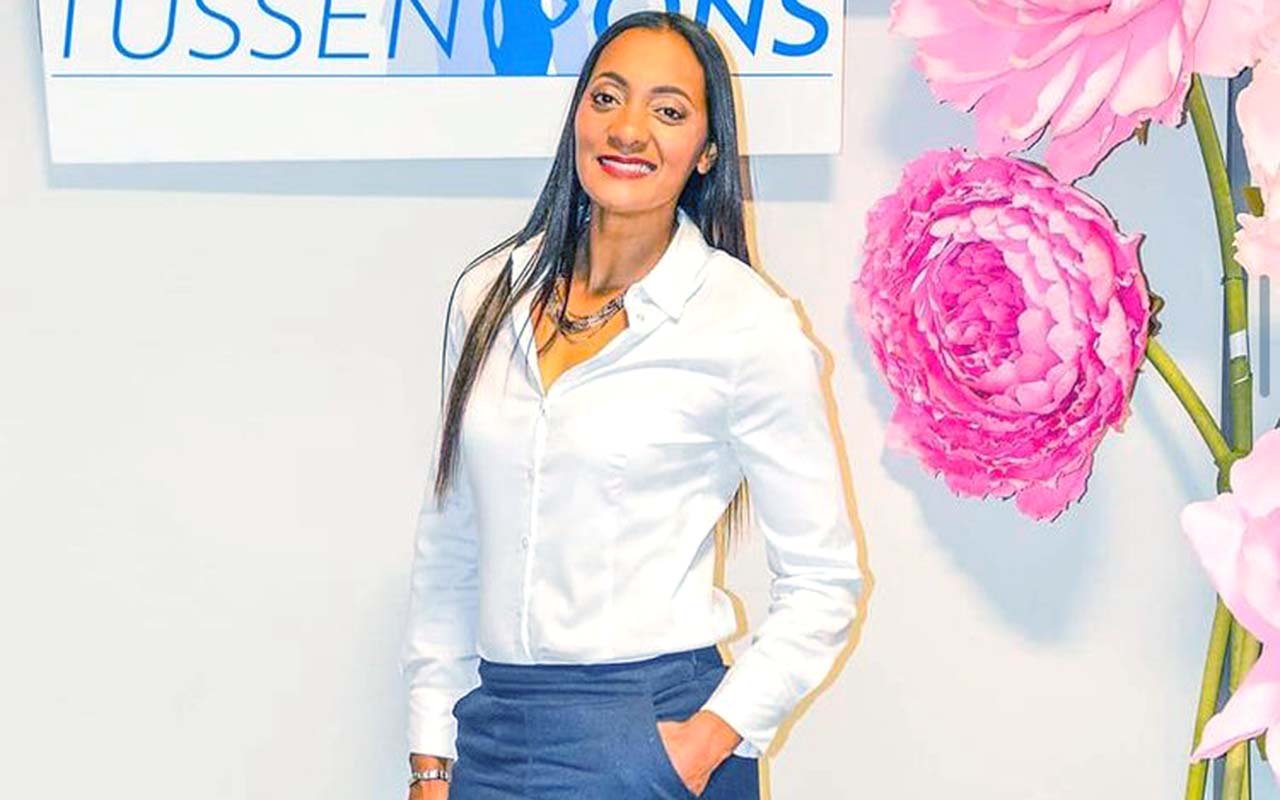 The two-time Olympian was honoured in 2015 and has since ventured into moulding the next generation of sporting icons.

The 43-year-old competed at various African Championships, two Olympic and Commonwealth Games and continues to be a role model for many South African athletes for her achievements both on and off the field.

Previously speaking to gsport, the former 100m and 200m specialist revealed her first Olympic experience and what an eye-opening occasion it turned out to be for her.

“It is every athletes’ dream to represent their country,” said South African Track and Field Olympian Geraldine Pillay-Viret

‘I think that is what drives us to get up every day to go on an endure the blood, sweat and tears that comes with the preparations for Olympic participation and for me the realisation it was all so surreal, it felt like a dream that I was going to wake up from.

“When I arrived in Athens in 2004 it was a “Wow” moment with the opening ceremony and so many countries were there, and it is so true that the Olympics spirit is something else. Yes, we all want to win medals and want to be the best, but the Olympic spirit is about participation, and so many friendships were forged throughout that journey.”

Team South African are currently in Tokyo for this year’s instalment of the Olympic Games and Pillay-Viret and shared pivotal tips for athletes to take into account as they seek to earn podium performances.

This feature is proudly brought to you by Momentum