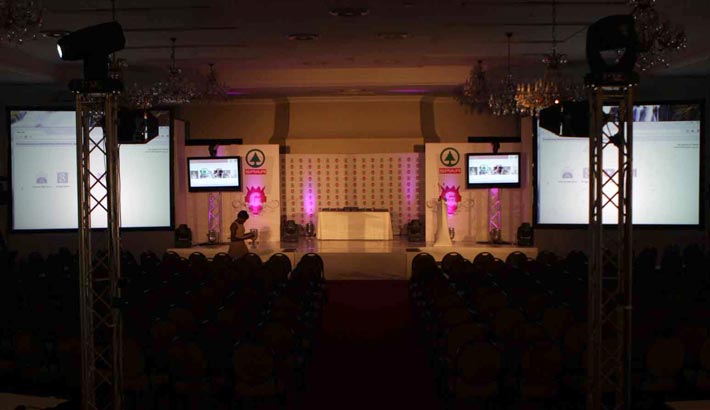 Road running star Mapaseka Makhanya will battle it out with hot shot surfer Bianca Buitendag and champion rower Kirsten McCann for the coveted SPAR gsport Athlete of the Year award.

This was announced by leading women’s sports initiative gsport, as it unveiled the list of finalists for the 8th Annual gsport Awards on 20 November 2013, at the prestigious Wanderers Club in Illovo.

“It is now up to the public to choose the overall winners in these categories. It was a tough challenge for the judges and gsport thanks them for applying their minds and producing top finalists in each category,” said gsport Founder, Kass Naidoo.

“SPAR is proud to be associated with these prestigious sports awards for the second year,” said SPAR Sponsorship Manager, Belinda Nel.

“The nominations each year feature the top South African women who all deserve to win. We celebrate each of these powerful women in each of these categories as they are winners within their own right,” said Nel.

Public voting is open on the gsport website – gsport.co.za/voting – from 30 October to 13 November 2013.

Former winner Kgothatso Montjane will take on fellow Paralympic stars, Ilse Hayes and Sandra Khumalo for the gsport Athlete of the Year with Disability award.

SPAR Proteas netball coach Elize Kotze, who won the gsport Coach of the Year award last year, is up for the award again this year, alongside national diving coach Dominique Philippopoulos and Suzanne Ferreira, who coaches a number of South Africa’s top Paralympic athletes.

Popular Soccerzone presenter Minnie Dlamini leads the battle for gsport Style Star honours where she will be up against 5FM radio personality and DJ Poppy Ntshongwana and Vuzu presenter Dineo Moeketsi.