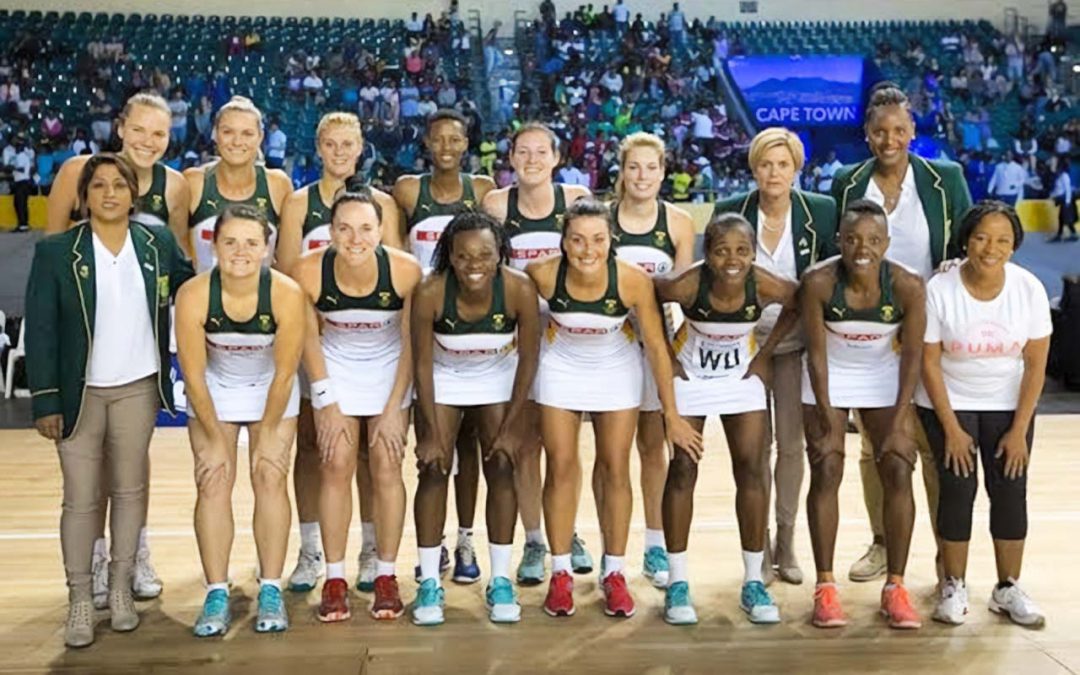 The Spar Proteas have been drawn in Group A alongside world number one-ranked Australia, ahead of the 2022 Commonwealth Games.

The Dorette Badenhorst-coached side are taking their preparations seriously, as they are scheduled to participate at the Netball Quad Series that will feature England, New Zealand and Australia in January next year.

The match schedule indicates that the South Africans will face Australia, Jamaica and three other sides that will be among the top 12 teams after the next rankings update in January.

They will start their campaign on 30 July against Jamaica before taking on a yet-to-be-confirmed side the following day, and Australia on the 1st of August.

Group B consists of hosts, England, Malawi, New Zealand and three other teams to be confirmed.

Spar Proteas to Battle the Best at Commonwealth Games

Photo 1 Caption: Africa’s number one team, the Spar Proteas have been drawn in Group A alongside world number one-ranked Australia, ahead of the 2022 Commonwealth Games. Photo: Netball SA (Instagram)