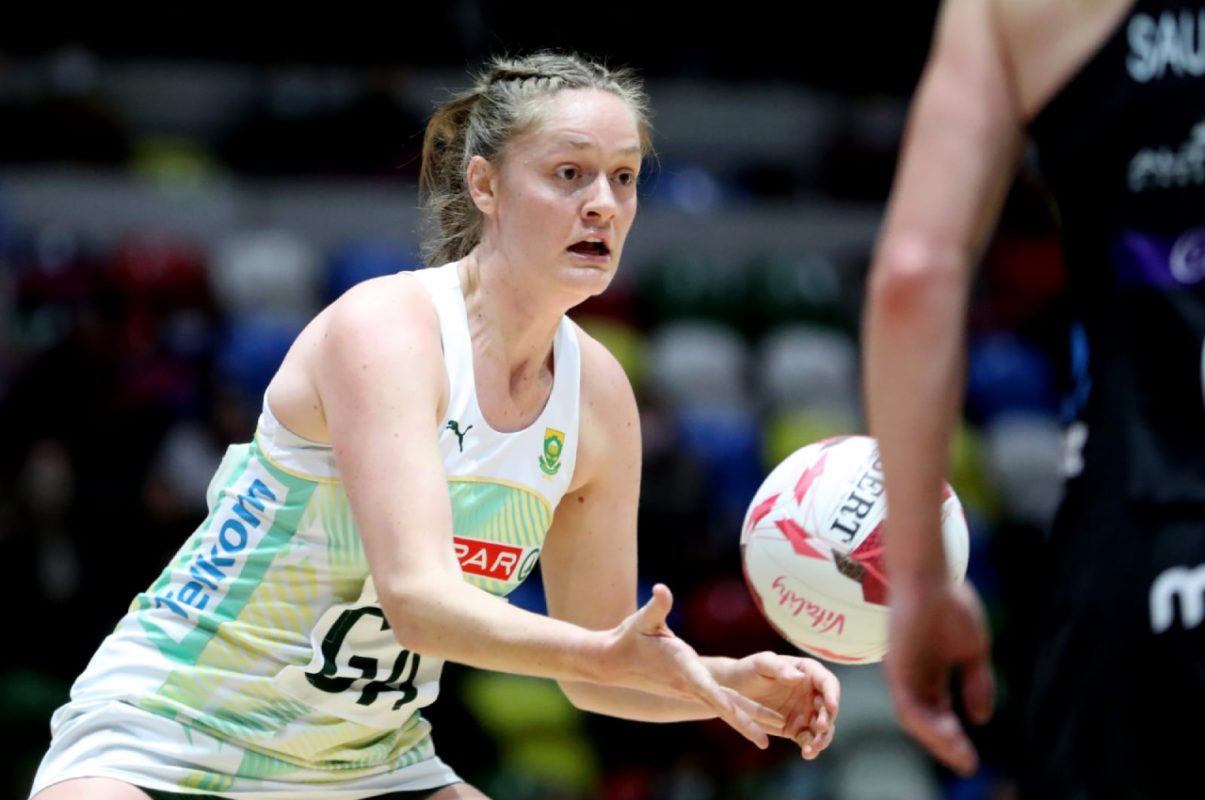 Both teams went into this game, looking for their first win of the series, having suffered defeats at the hands of England’s Vitality Roses and Aussie Diamonds on Day 1 and 2.

New Zealand went on to increase their lead to go into the half-time break leading 31-19.

The Silvers Ferns’ defensive wall throughout the full-court made it difficult for the Proteas to get the ball to their shooters, which forced them to play back a couple of times.

Captain of the Spar Proteas, Bongi Msomi, said that her team played well and was pleased that they were able to win the final quarter of the match, however, believes that there’s still a lot of work to be done by her side.

In the final day of the Quad Series, South Africa will face the Silvers Ferns in the 3rd/4th position playoffs, while England battle it out for championship position in the finals, on Wednesday night, 19 January 2022.