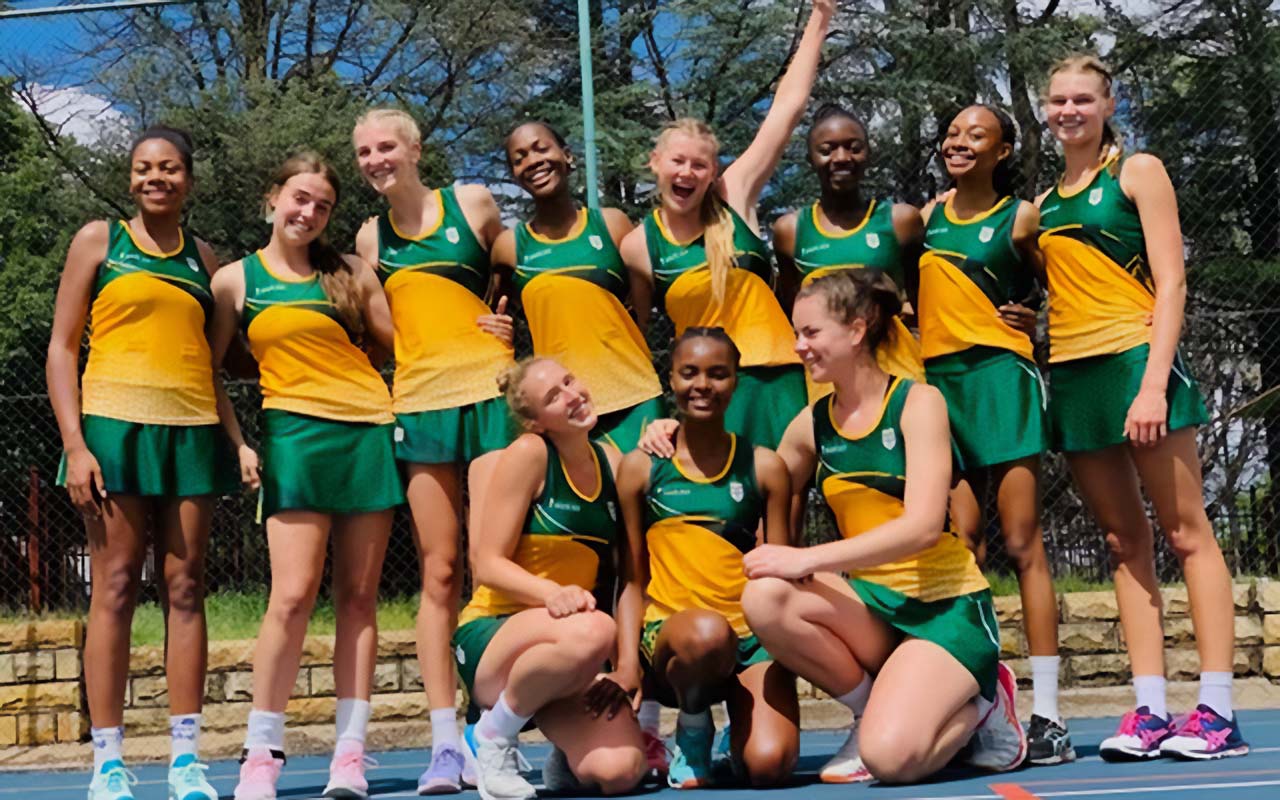 South Africa started out in good form with a comprehensive win over Malawi on Sunday, and backed up their good form with similarly convincing back-to-back wins against Lesotho and Zambia on Monday.

South Africa will face Botswana in their final opening round fixture on Tuesday, ahead of the medal matches scheduled to take place on Wednesday.

Coached by former Spar Proteas player, Precious Mthembu, the South Africans will be dead set on defending their championship title after this positive start to their campaign.

The AUSC Region V Games were last held in Gaborone, Botswana, in 2018, where the SA U20 netball team were crowned champions of the eight edition of the Youth Games.