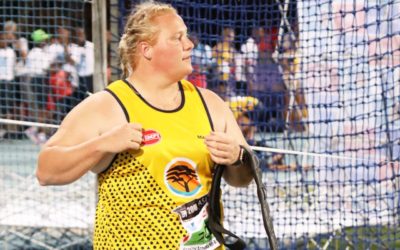 Madibaz Sportswoman of the Year, Ischke Senekal, has played a major role in cementing her status as one of South Africa’s finest field athletes and says that her support system has kept her on track 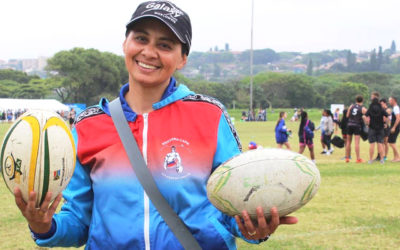 Volunteers to be Recognised for their Selflessness at 2019 gsport Awards

Maria Diamond, Nadeema Levy and Zizo Papu – exceptional women who have all gone out of their way to ensure that aspiring sports stars get the fundamental foundations as a head start to their journey – are finalists for the 2019 gsport Volunteer of the Year award. 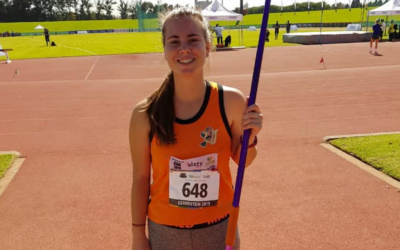 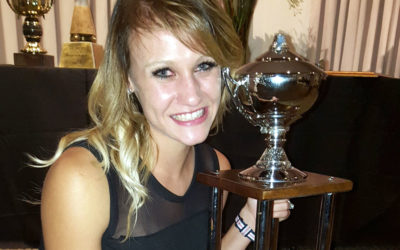 Rio Olympics long jumper Lynique Prinsloo was named the University of Johannesburg’s Sports Star of the Year at the annual gala dinner in Johannesburg on Thursday, 20 October, 2016

Justine Palframan solidified her position on the team to the World Junior Championships in Barcelona in June when she dominated the Junior women’s 400m final in Germiston at the Yellow Pages SA Youth, Junior and Schools Championships.

Amanda and Natalie Take SA to the Top

SA’s track and field stars have a final to achieve the IAAF qualifiers for the Beijing Olympic Games, when they compete at the Yellow Pages National Senior Championships in Stellenbosch on 14-15 March.

Starting Blocks out in Oudtshoorn

When Isabel le Roux settles into the starting blocks in the 200m at the Yellow Pages Series meeting in Oudtshoorn on Saturday, she will look at giving nothing less than an outstanding performance.