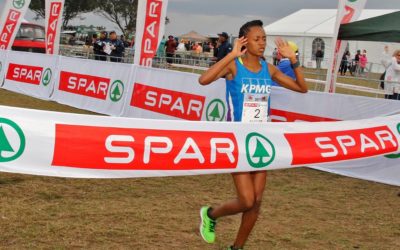 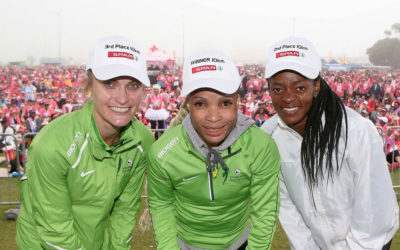 Leaderboard Pressure as SA’s Most Popular Race Comes to PE 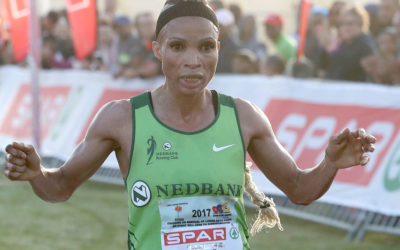 CANSA were winners at the launch of the Joburg leg of the SPAR Women’s 10km Challenge held in Fourways on Wednesday, where a "trolley dash" for CANSA, the official charity for the race taking place in Randburg on Sunday October 14. Joining in the fun were (Behind from left to right) Snowy Matthews (Central […]

Champion marathon athlete, Gloria Baebo, is to run the fourth and final leg of the world’s most lucrative athletics race in Hong Kong this Sunday (March 4).

The Southern Region Cross Country Championships were held in Malawi over the weekend, and in a good sign for the future of South African middle distance running, there were good performances by the junior women.

Port Elizabeth will once again be inundated with some of South Africa’s top marathon runners this weekend, with the Nedbank SA Marathon Championships taking place in PE on Saturday, 10 February 2007.

Five Gauteng-based athletes have been selected for the SA Women’s 8km team which will represent South Africa at the Confederation of African Athletics (CAA) Southern Region Cross Country Championships.