Miss gsport’s updates over the weekend? Click through for direct links to the #WeekendWrap including updates from the ASP Women’s World Tour, Absa Cape Epic, the conclusion of the Marine Surfski Series and more! 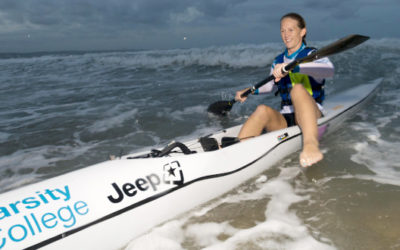 Gigantic tussle for U18 title has Kirsten Flanagan winning the SA Schools Surfski Champs action in Durban on Friday, as Michelle Burn turns around her disaster start to the final Varsity College Marine Surfski Series race, to win the race and lift the 2012/13 series cup 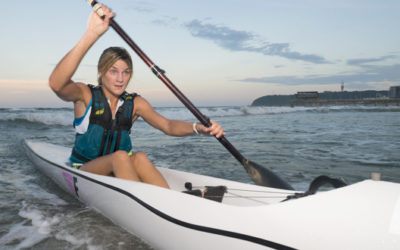 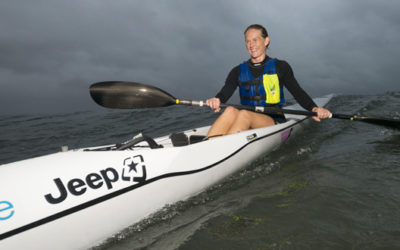 Michelle Burn has come back strong with three back-to-back Marine Surfski Series race wins for a total of four titles – equal to Tiffany Kruger’s four straight wins while Burn was out of action, and with just two races to go, Burn looks in pole position to defend her title this year 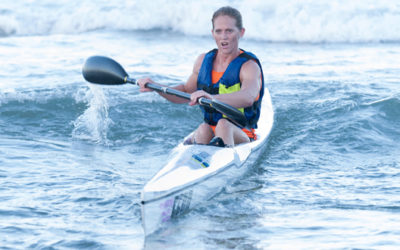 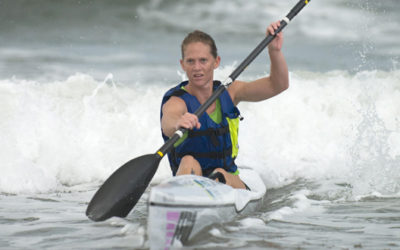 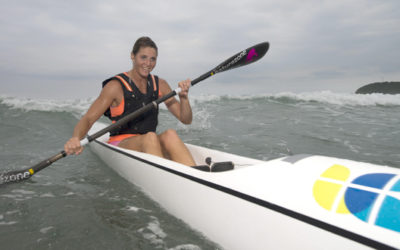 London 2012 Olympian Tiffany Kruger wrapped up her third straight victory of the series when she won the Thule Surfski Challenge, race four of the Varsity College Marine Surfski Series, and has left the currently-injured defending champ Michelle Burn work to do

Weekend Wrap: Check out our summary of SA women’s sport published on gsport over the weekend!

Tiffany Kruger made it two from two when she won the ladies race of the Buddys Surfski Challenge, race three of the Varsity College Marine Surfski Series.