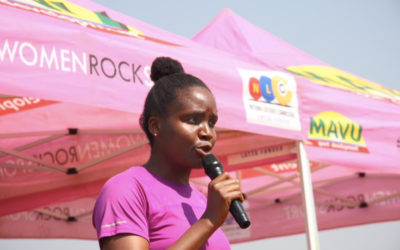 Three tips from leading women in sport to keep you motivated and on track as you chase your dreams and gold medal finishes. #MondayMotivation 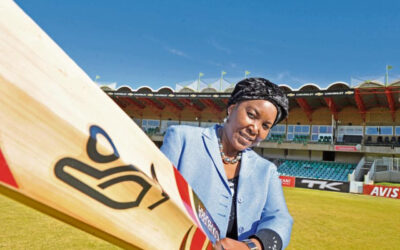 Lonwabo Nkohla stands up for Black Lives Matter and leading women in sport tell Celine Abrahams about the need for change. 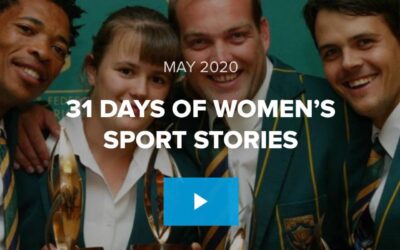 We challenged ourselves to keep telling one powerful story a day during the lockdown to play our part in shaping the narrative of women’s sport. We ended up telling 32 stories, and we are excited to salute them as we reflect on an inspiring month of storytelling on gsport! 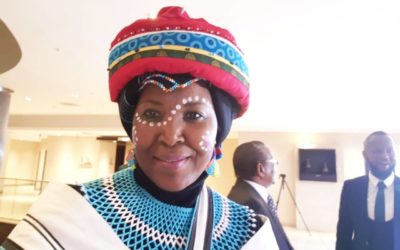 For the past six years, Zola Thamae has held fort as the only woman provincial cricket union president in South Africa. The formidable Free State Cricket Union President tells Kass Naidoo that women occupying leading roles for the first time need to be inducted and given ongoing support. 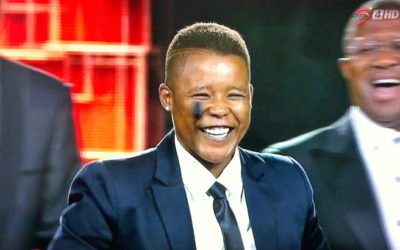 Seasoned sports administrator, Zola Thamae, has become the first woman President of a cricket affiliate in South Africa after she was elected President of the Free State Cricket Union.