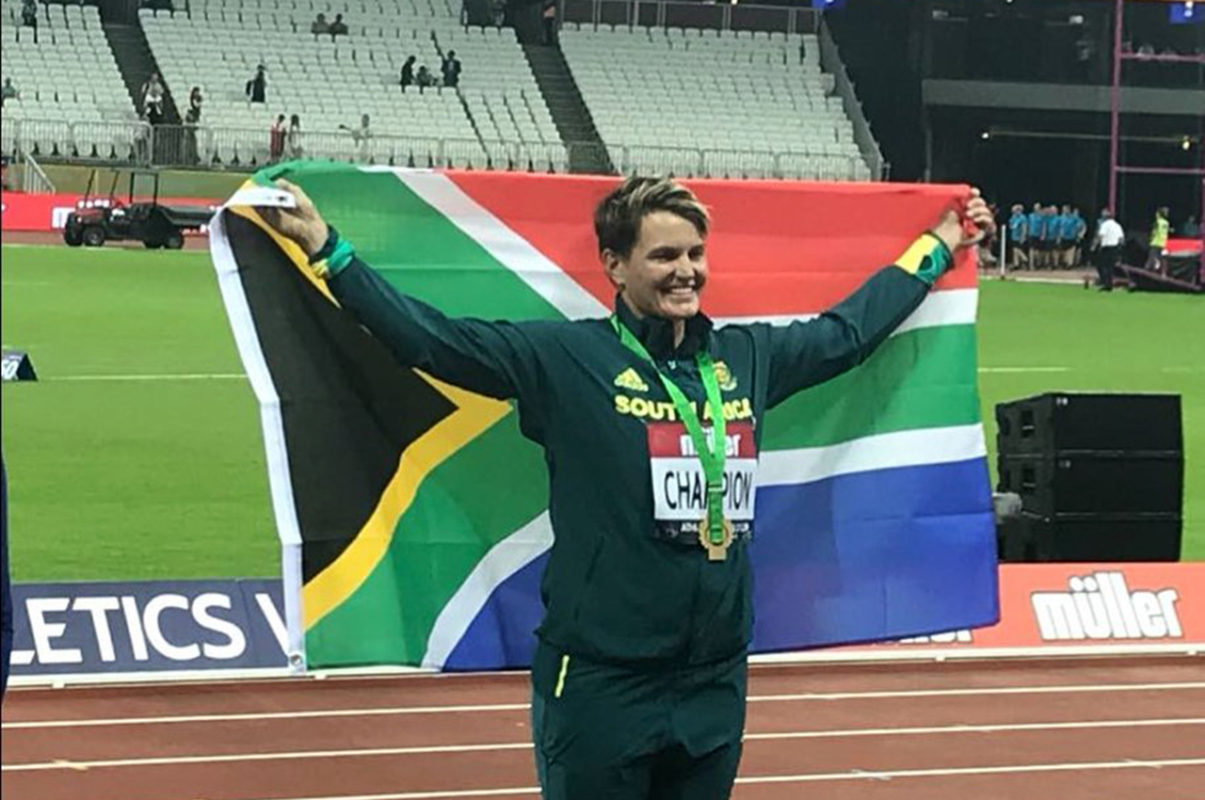 A squad of 153 athletes and officials have been selected to represent Team South Africa at this year’s African Games that will take place from 16-31 August, in Morocco.

The chosen individuals will be looking to fly Mzansi’s flag high at the 12th edition of the prestigious event, as the team will participate in 11 out of 26 sporting codes.

SA’s biggest contingent will come from athletics with a total of 38 athletes followed by swimming with a total of 24 athletes. Other codes that will form part of the team are: archery, badminton, canoeing, cycling, judo, table tennis, tennis, beach volleyball, and weightlifting.

Zeney Van Der Walt and Sunette Viljoen will be leading a powerful women’s athletics team and will be looking to dominate in their respective races.

Who Else Will Be Representing the Country at The Event?

South African sprint canoer and London 2012 Bronze medalist, Bridgitte Hartley will be the most experienced leading the strong canoeing team.

SASCOC President, Gideon Sam On the Importance of This Championship

On the South African sporting calendar, the African Games is a highly important event, as SASCOC President, Mr Gideon Sam pointed out when the team was announced.

“Previously we have sent a big team of almost 300 athletes, but as highlighted before, this year it will be impossible to send a team of 300 people due to financial constraints,” he emphasized.

“However, though the team is lean, it is a strong team of experienced athletes and we mostly included the athletes who will use these games as a qualifier for Olympic Games,” concluded Sam.

Photo 3 Caption: Canoeist, Bridgitte Hartley paddling away at the Canoe Marathon Championships Moon Lake at the Cradle Moon Lake. The South African retained her K1 title with a score of 2:00:19. Photo: @CanoeingSA on Twitter

← Fine Form Continues as Proteas Make It 4 Wins From 4 Matches Smith Out for No.1 Spot at MTB Race in Scottburgh → 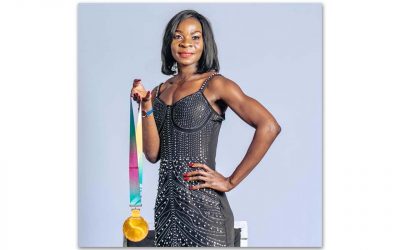