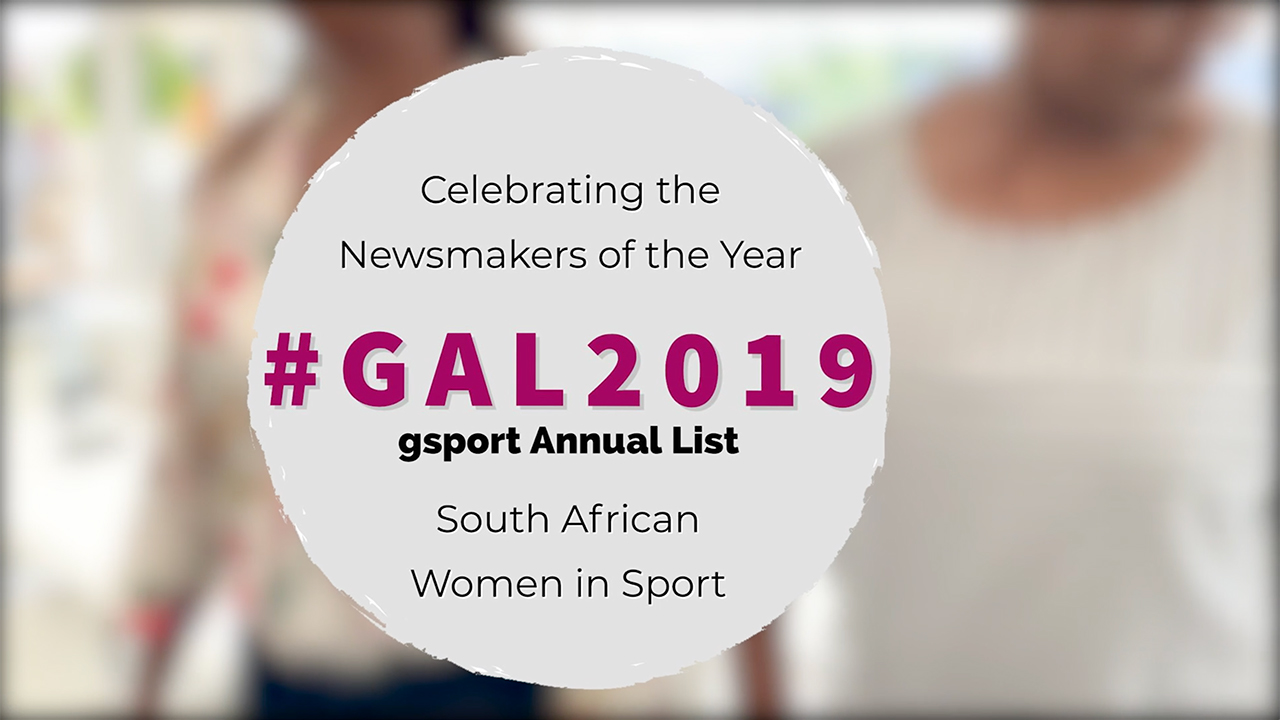 Everywhere I look, women’s sport is making the news.

This hasn’t always the case. In fact, when we launched gsport back in August 2006, coverage of women’s sport was so poor, it encouraged us to keep telling the good story to reshape the skewed narrative.

When we decided to launch the gsport Annual List of newsmakers in December 2019, it was an exercise to see how far women’s sport has come.

We were blown away by the number of highlights we could consider for the eventual list of ten. So much happened last year that new names were taking out older, established names.

The gsport team spent much time debating it ultimately came up with our first list of newsmakers – #GAL2019.

This is how it went down at the gsport annual get together where founder Kass Naidoo paid tribute to those #GAL2019 recipients present at the gathering.

If you want to build your brand and start making the news more often, take the lead and start telling your own story, using the free self publishing tools available on gsport.

Caitlin Rooskrantz: Qualifies for Tokyo 2020 after becoming the first South African to win a gold medal at an international gymnastics competition

Caster Semenya: Semenya runs the quickest ever 800metres on US soil at June’s Prefontaine Classic Diamond League and fights valiantly in court battles with the IAAF.

Thembi Kgatlana: Reigning African Women’s Player of the Year and scorer of the opening goal at the FIFA Women’s World Cup in France this year