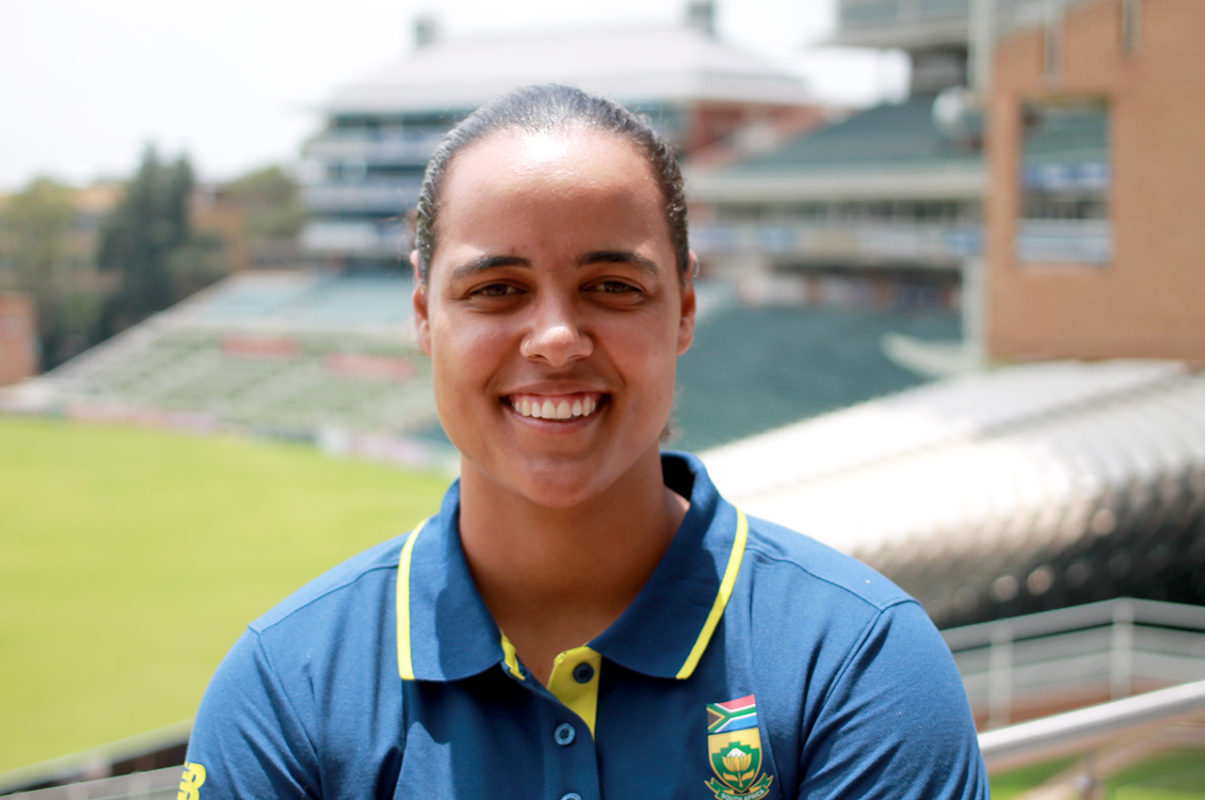 Chloe Tryon smashed three sixes and two fours with a strike rate of 212.50 to remind the world how dangerous she can be on her day, when her middle-order finish took the Proteas Women to a memorable five-wicket win over New Zealand in the early hours of Sunday morning.

South Africa’s run chase was built on a classy top-scoring 42 off 40 by captain Dané van Niekerk, continuing her impressive run in Wellington off an inspired start by SA no. 3 Marizanne Kapp, who contributed a quick-fire of 20 off 15 balls with opener Lizelle Lee (18 off 18).

Earlier, Sophie Devine top-scored for New Zealand with 77 off 58 balls as the hosts posted a challenging 153/5 in their 20 overs.

South Africa came into Sunday’s fixture having lost the first two of the 5-match T20 series to a New Zealand team who had just conceded to the Proteas Women their first away ODI series win.