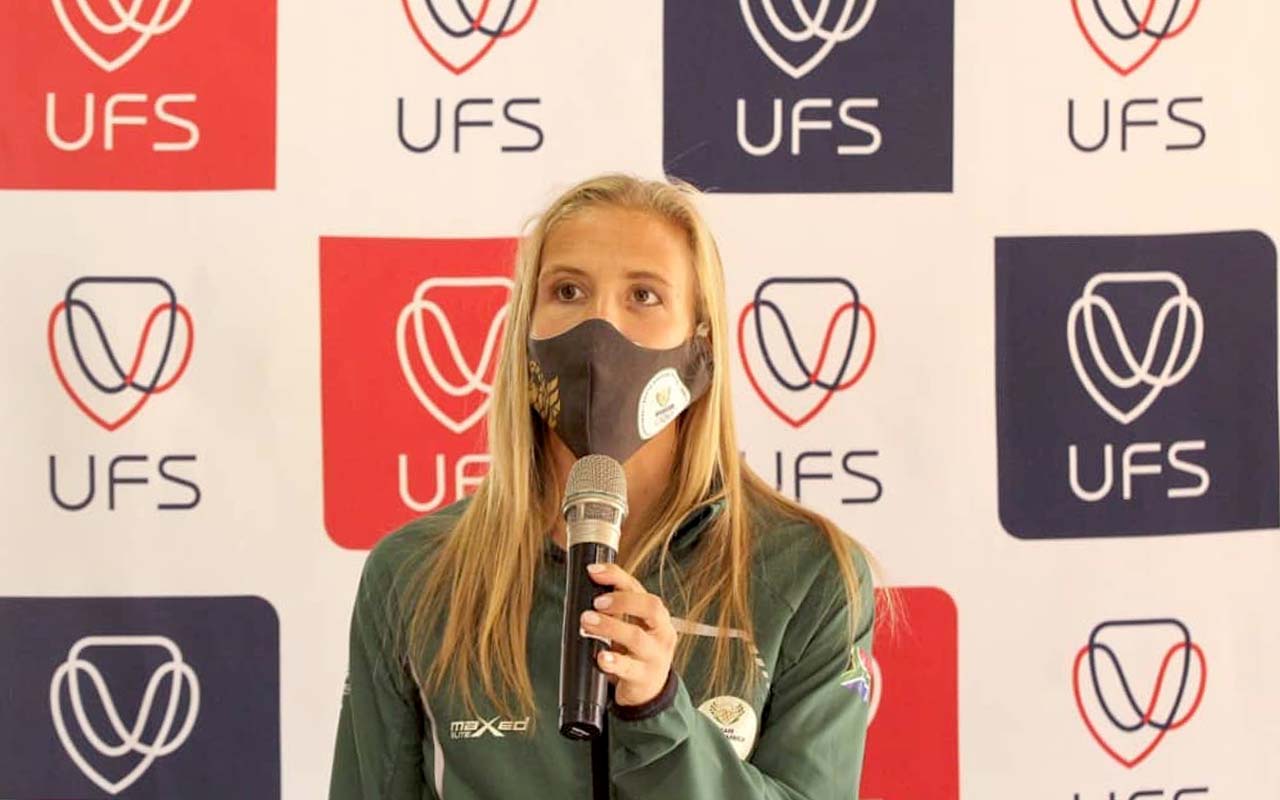 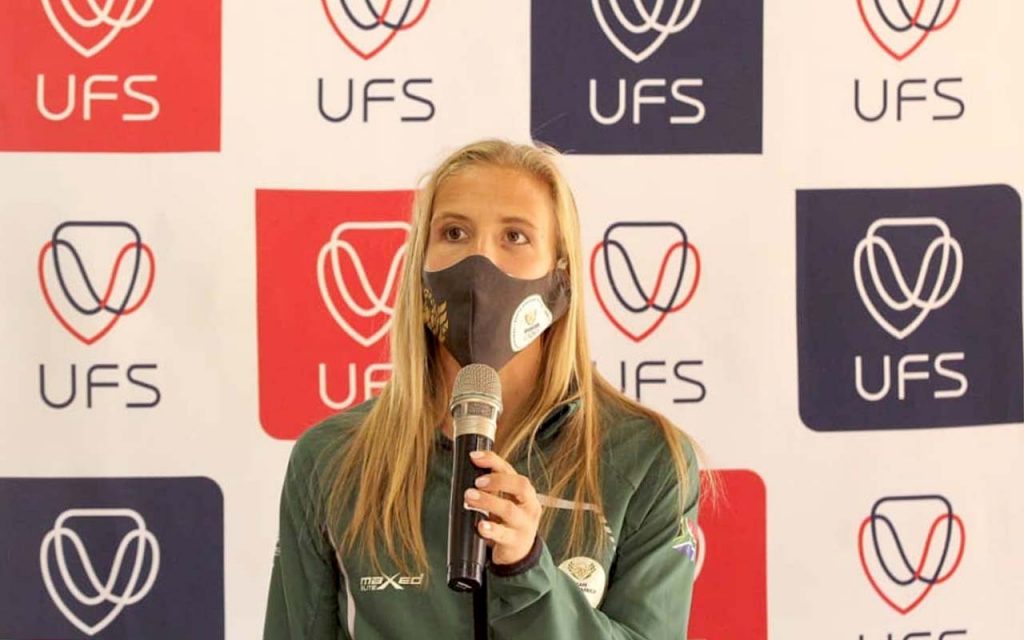 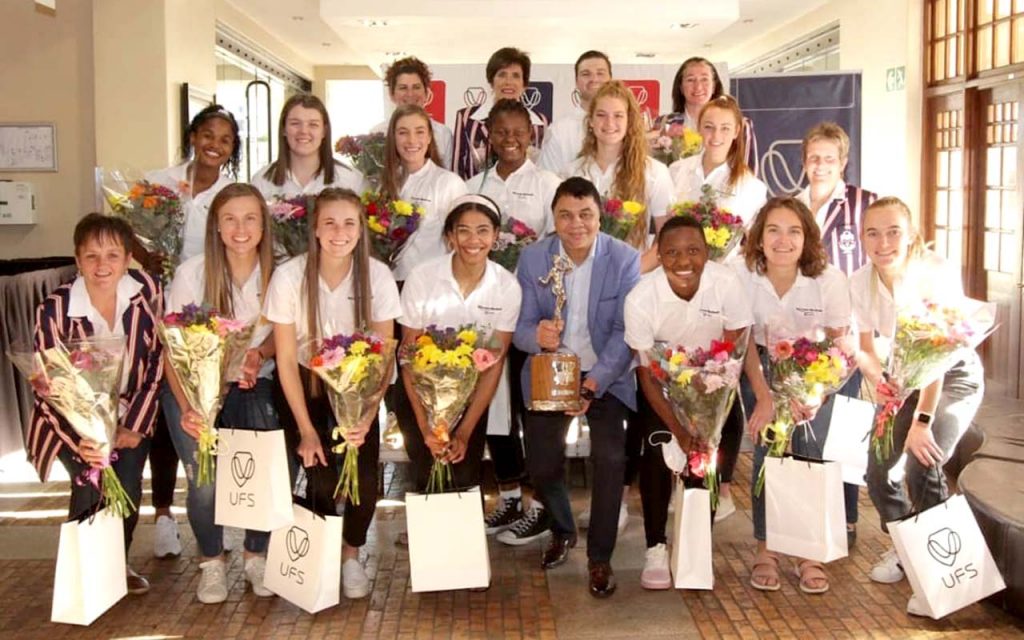 Coetzee, who won silver in the 1500m (T11) and bronze in a record breaking effort in the Marathon (T12), was celebrated recently among a small group of dignitries at the University of Free State.

Director of The University of Free State Sport, DN Prinsloo, was full of praise for Coetzee:

“It’s outstanding and KovsieSport is so proud of Louzanne, and also of Claus (Kempen) and Estean (Badenhorst) – her two guides. We underestimate the role they play. There are very strict rules a guide must adhere to and they did it exceptionally.”

Kovsies netball team, who recently beat Maties in the final of the 2021 Varsity Netball tournament, was also celebrated, and Prinsloo expressed his joy at the team’s dominant performance, as they won 55-39.

“We are immensely proud of the girls and the whole team, from the logistics people, the coaches and the medical staff.

“We also lost one of our best players in the first match, Chanel Very due to injury. We have to take our hats off to the Kovsie netball team.”