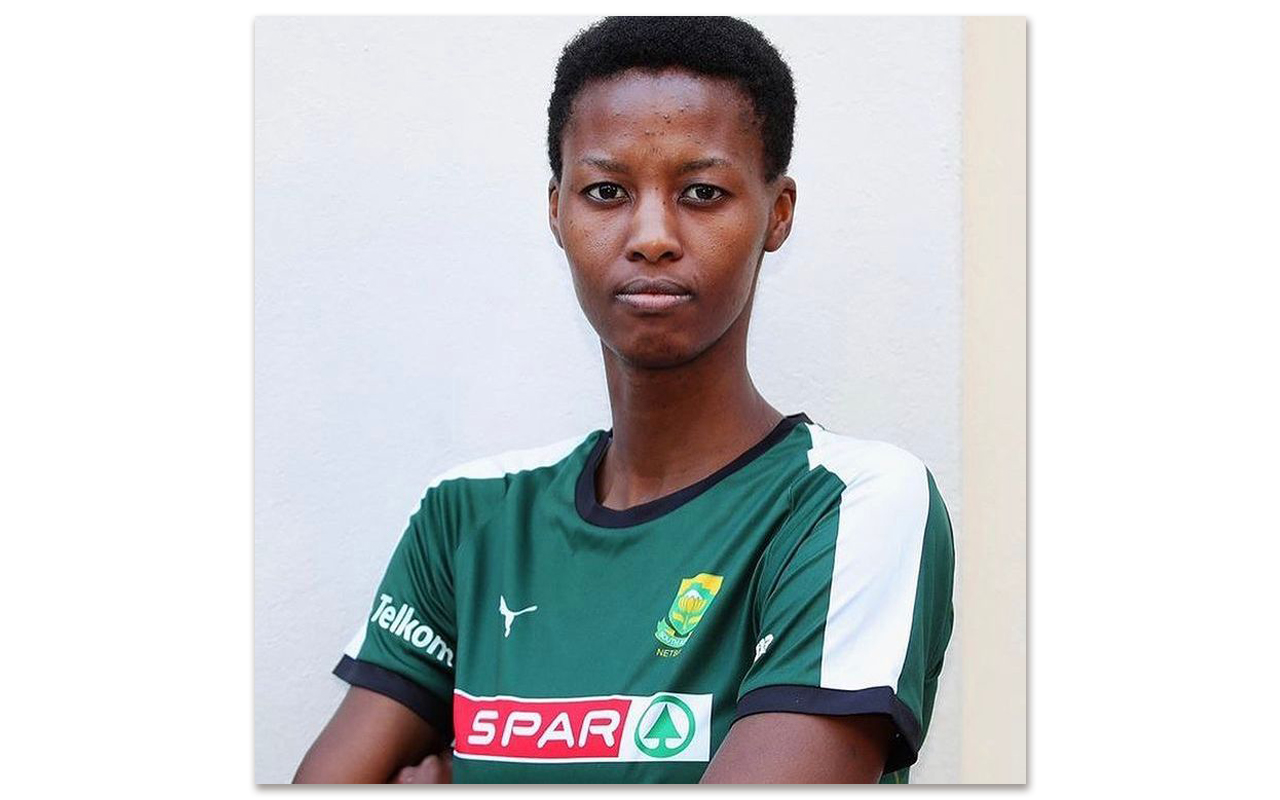 South African international netball star, Zanele Vimbela, is well on her way to full fitness after suffering an ACL rupture which dampened her chances of featuring for Strathclyde Sirens in the Vitality Netball Superleague this season.

Vimbela, who had to undergo surgery after her injury during the Telkom Netball League tournament, admits that she has been taking each day as it comes and has reached the halfway mark of the scheduled time of her return to play.

The 31-year-old defender believes that every athlete deals with injuries in various ways and in her case, she has managed to remain upbeat with support from family, close friends and teammates as well as focusing on her goals.

Having had time to reflect on her career, Vimbela is hoping to continue playing her part to grow the sport as she coaches the youth and also intends to venture into sport science.

Speaking with Celine Abrahams, Vimbela shares thoughts on South Africa hosting the 2023 Netball World Cup and reveals highlights of her career to date.

Zan, thank you for taking time out to chat! How are things going on your road to recovery after suffering an ACL rupture?

It’s a pleasure! My recovery is going on a good pace, taking my time to make sure I fully recover from the injury.

How long do you have until you get back to full fitness?

Well, I’m just over the halfway mark of the scheduled return to play, that will also depend on how well the recovery process goes.

You recently shared on your social media platforms about dealing with your injury not only physically but mentally as well. As we honour Mental Awareness Month, what have you been doing to remain in a positive state of mind?

“I normally go with the flow of things and taking it day by day, obviously knowing the goals I set out to reach are possible but taking in these “small wins” are just as important.” – South African international netball star, Zanele Vimbela

We have different ways of dealing with the injuries. I normally go with the flow of things and taking it day by day, obviously knowing the goals I set out to reach are possible but taking in these “small wins” are just as important.

From your experience over the past couple of months, what advice would you share with other athletes who are going through the same situation and are finding it difficult to remain upbeat?

It’s not easy to remain positive, sometimes you just need time to reflect and just be. But knowing that so many others who have gone through the same thing and returned better than before, it remains a positive vibe knowing it’s always possible to get back into it.

Who have been your biggest support systems throughout your recovery?

My family, close friends and teammates.

We would imagine that time away from the court would give you space to reflect on your career so far and your future as well. Has this been the case for you?

Yes absolutely. But also, to keep busy does help you think about what you would want outside of netball.

“I do coach at the moment but would also like to instill a positive impact on young talented players.” – Vimbela shares on her plans to impact the lives of future netball players.

What are your future plans to continue playing your part to positively impact netball in the country?

I do coach at the moment but would also like to instill a positive impact on young talented players, in both male and female netball players.

The nation is currently gearing for the 2023 Netball World Cup. In your opinion, what would make the event successful?

The promotion of the sport in different public platforms and the support of our SA fans everywhere, and making netball known to everyone in building this successful campaign.

Since your full international debut in 2014 for the SPAR Proteas, what have been some of your highlight moments with the team?

Every cap earned is what makes it special, but also sharing the court with teammates, the opportunity to work with some of the best coaches i.e Norma Plummer, and the 2019 World Cup.

What are your future plans for when you one day retire from playing?

I love working with athletes in different codes, so I would like to explore a lot more in sport science and performance.