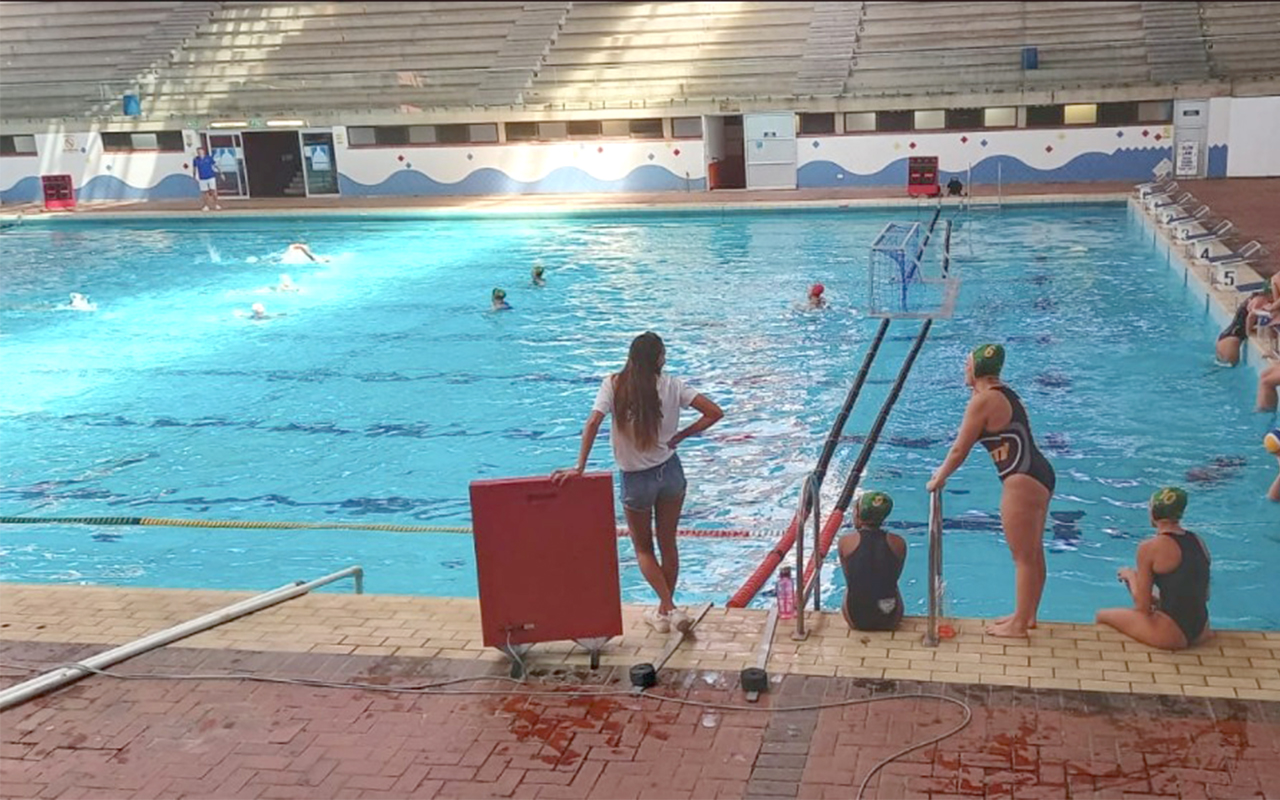 The South African women’s water polo team are on a quest to raise funds to ensure their participation at the Olympic Games in Tokyo.

The team has been drawn in Group A alongside Australia, Netherlands, Spain and Canada for the prestigious event set to take place from 23 July to 8 August 2021.

Despite the ladies’ continental qualification for the Olympics, according to a report on swimswam.com, members of the national team have been told by the South African Sports Confederation and Olympic Committee (SASCOC) that they will be responsible for fronting the costs associated with going to the Games.

An estimate for how much each athlete will be required to pay is reported to be up to 100,000 South African Rands, and amount likely to prove a significant barrier to many of the players’ Olympic dreams.

Despite this announcement, Swimming South Africa (SSA) has not yet named the final roster for water polo for the Games.