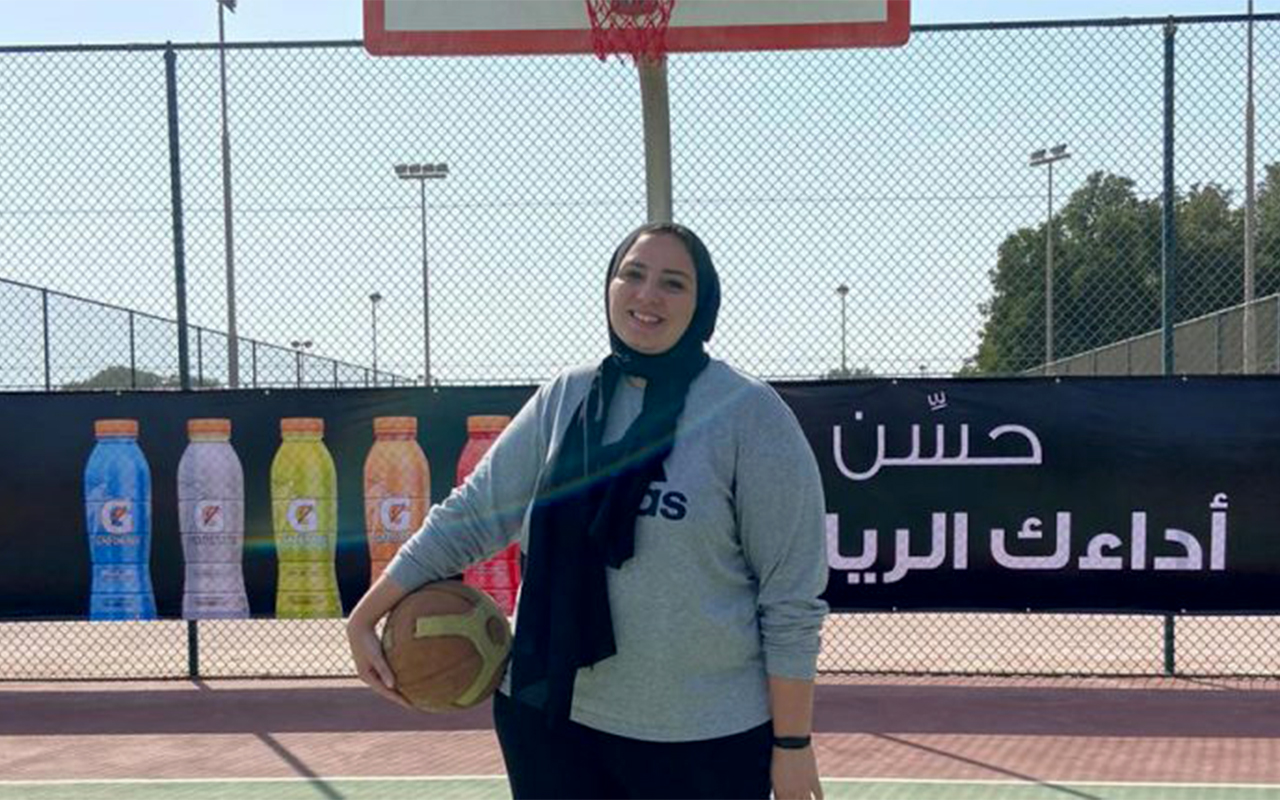 Saudi Arabia’s vision 2030 to ensure sports is more accessible to women in the country has opened doors for the first women’s basketball tournament at the end of February 2021.

The tournament is the first of its kind, and will feature four teams in the Eastern region, including the first team from Eastern Hemam Academy, who will face teams from Jeddah and Riyadh.

The kingdom’s 2030 vision serves in removing the remaining barriers to sport across the Saudi society and is projected to end the discrimination that had women bound for decades.

Egyptian basketball coach, Nada Zein, is excited for the tournament as she will be participating as both player and manager.

“The tournament is the first tournament for girls in the kingdom, and I am lucky to have my first experience as a full coach in the first Saudi basketball tournament,” she explained to Daily News Egypt.

“It’s my first time to have the responsibility of a whole team.” – Egyptian basketball coach, Nada Zein

“It’s my first time to have the responsibility of a whole team and I am doing two roles, acting as both a coach and a player as well.”

Access to sports for Saudi Arabia’s women began in the early 1960s, when sport classes were introduced at private schools in the port city of Jeddah.

In 2003, female teams were established in various sports, such as football, basketball, and volleyball. Meanwhile in 2006, the first women’s sports academy was established in the country. However, sports for women have long remained a taboo.

In 2017, however, a sea-change gradually started to happen as the change has increased their optimism, and let them join different sporting events that are organised from time-to-time.

In October 2019, the first women’s football league in Saudi was launched in Jeddah over ten weeks. With 30 matches between six teams competing according to a points system, each team has 16 female players, eight on the field and eight on the bench.

Women’s access to sports in the country is set to expand even more in 2021.

Photo Caption: Egyptian basketball coach, Nada Zein, is excited for the first ever women’s basketball tournament in Saudi Arabia as she will be participating as both player and manager. Photo: Daily News Egypt