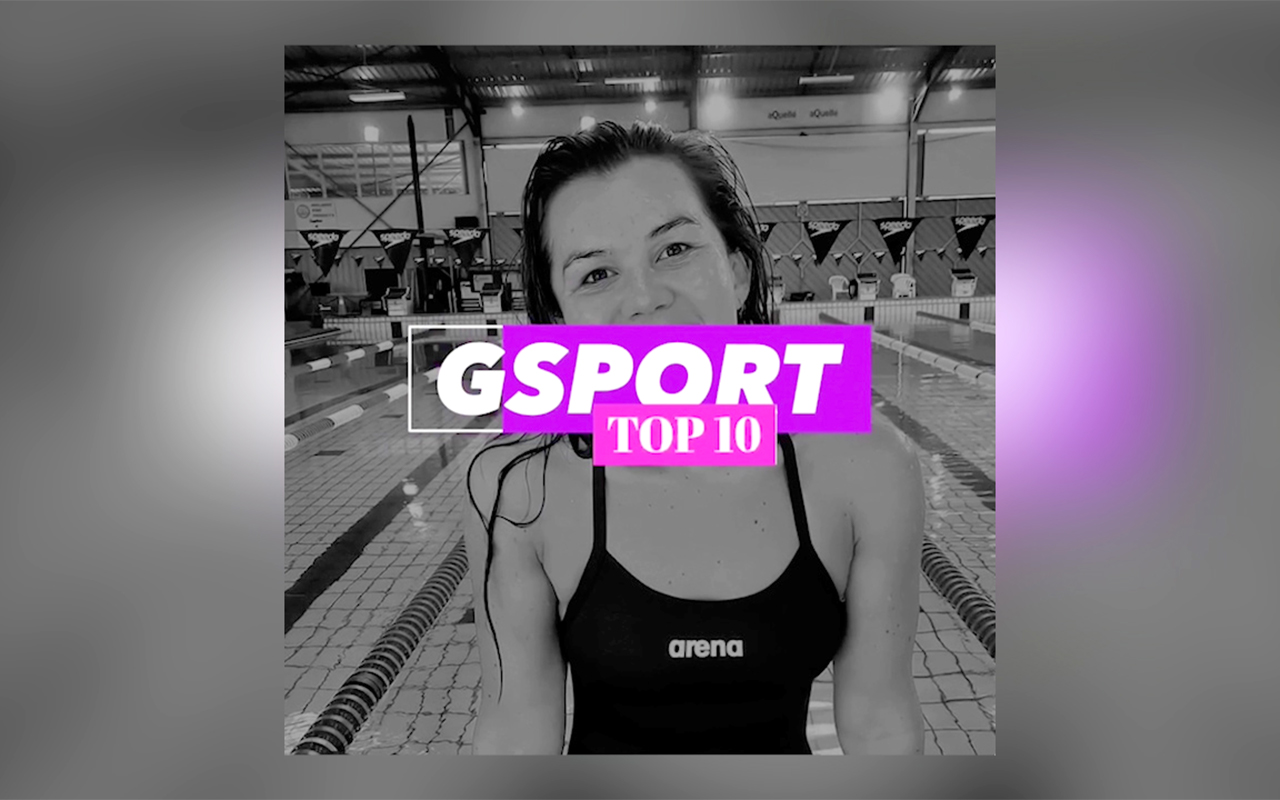 Today is exactly six months to go to the Paralympic Games and, fittingly, our second GSPORT TOP 10 List of 2021 pays tribute to para sport (disability sport) and the stars who make it happen for South Africa.

Top Success Tips: Palesa “Deejay” Manaleng on the importance of hard work: No matter what, if you put in the amount of work you will see the results. It doesn’t matter whether you’ve got the best equipment, it does count, but if you don’t work hard what’s the use of the best equipment?

From the highs of Natalie du Toit’s global achievements in the pool to the global feats of KG Montjane, South Africa has steadily developed icons and role models who have shaped para sport and made a name for themselves on the international stage.

Top Success Tips: Noluthando Makalima on motivation and not giving up: A tip that keeps me pushing is not underestimating myself and using my disability as my strength in life. I always look in the mirror – each and every time when I am going to participate – and tell myself that I will do it, I will make it and I won’t give up, not now, not ever! I wasn’t raised to give up.

Since our launch in 2006, gsport has focused on showcasing para sport stars and ensured that their incredible achievements receive equal coverage day in and day out.

Top Success Tips: Sandra Khumalo on working hard and smart: My tip is to keep working hard. You also need to work smart and make sure you get the technique right. I always like going back on the website to see how my opponents race, how they are doing, what they are doing, and try to compare myself, where I am right now, and what I need to add on. I also get my bio kineticist and coach to work together so they see what I need to add on, what I need to work on in order for me to improve and get better.

Alani Ferreira:
Alani broke onto the scene in 2016 when she was selected for the Rio Paralympics. This leading para swimmer who competes internationally for South Africa is eyeing a spot at the Tokyo Games and is working towards Paralympic trials in April.

Deejay Manaleng:
Para cyclist, Deejay, is a former gsport Ministerial award winner. She won the national H3 para-cycling title in 2019 South African road championships event and is working towards her dream of representing South Africa at the Paralympics.

KG Montjane:
KG is one of the most celebrated athletes on the gsport Awards stage having represented South Africa with pride for many years. This wheelchair tennis ace is currently ranked 5th in the world after recently reaching both singles and doubles wheelchair tennis finals at the Australian Open.

Louzanne Coetzee:
Louzanne is a leading Paralympic athlete who broke the world record in the T11 category for the 5000m in 2016. She also holds the 800m record in Africa.

Philippa Johnson Dwyer:
Philippa is a para-equestrian rider and four-time Paralympian. She became the first South African rider to win gold at a Paralympic Games when she claimed first place at the 2008 Beijing Games.

Sandra Khumalo:
Sandra is a Paralympic rower who qualified for the 2012 Paralympic Games by winning the silver medal at the final qualification regatta in Serbia. She also participated in the 2016 Games and is eyeing success in Tokyo.

Yané van der Merwe:
Yané has shifted her focus from javelin to shotput as aims to represent South Africa at the Tokyo Paralympics. When she was 17, she broke the U18 Javelin record at the SA Champs for the physically disabled in Port Elizabeth.

Zanele Situ:
Zanele specializes in javelin. She is a two-time gold medallist at both the Paralympics and IPL Athletics World Championships and is the first female South African black athlete to win a Paralympic gold medal.