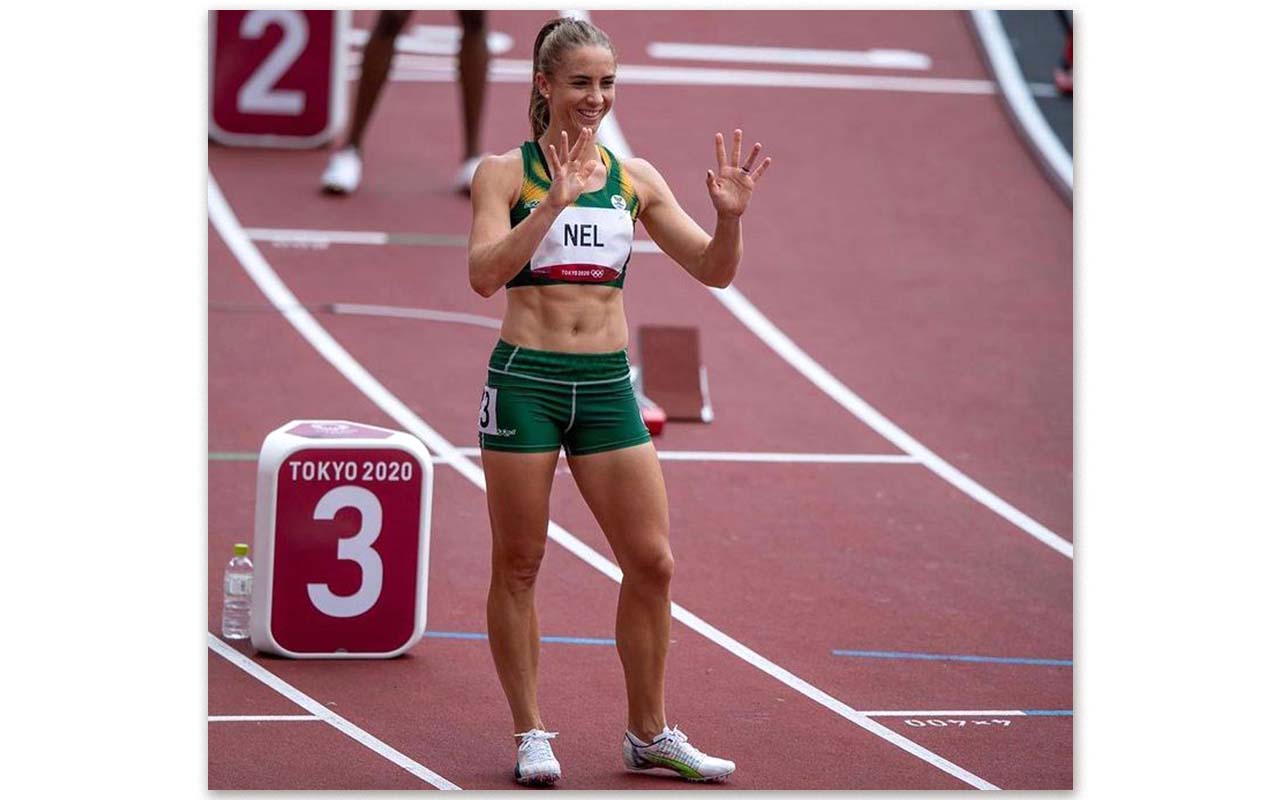 The first four in each heat qualified, and her time placed her 27th on the overall time sheets.

Speaking after her performance, the 33-year-old said: “It was not a smooth race but I enjoyed it, I might have been a bit lucky to get a slower heat, but I definitely have more to show and more to give. I’m about a second off my season’s best so I can go quicker next round. Hopefully I’ll dip under that 56sec mark.”

Wenda Nel 🇿🇦 qualified for the Women's 400m hurdles semifinal round scheduled to take place on Monday at 13:35 (CAT) 👟

The South Africa hockey team went down in a titanic struggle to India and have ended their competition. They lost all five games, to Ireland, Great Britain, Netherlands, Germany and India.

Scores against India were locked at 1-1, 2-2 and 3-3 after each of the first three quarters before a 49th minute goal sealed it. South Africa’s goals were scored by Tarryn Glasby (15th min), Erin Hunter (30th min) and Marizen Marais (39th min) as they fought back from going behind three times.

Swimmer, Emma Chelius, finished sixth in her 50m freestyle semi-final in 24.64sec, which left her as 14th fastest and missing out on a spot in the final.