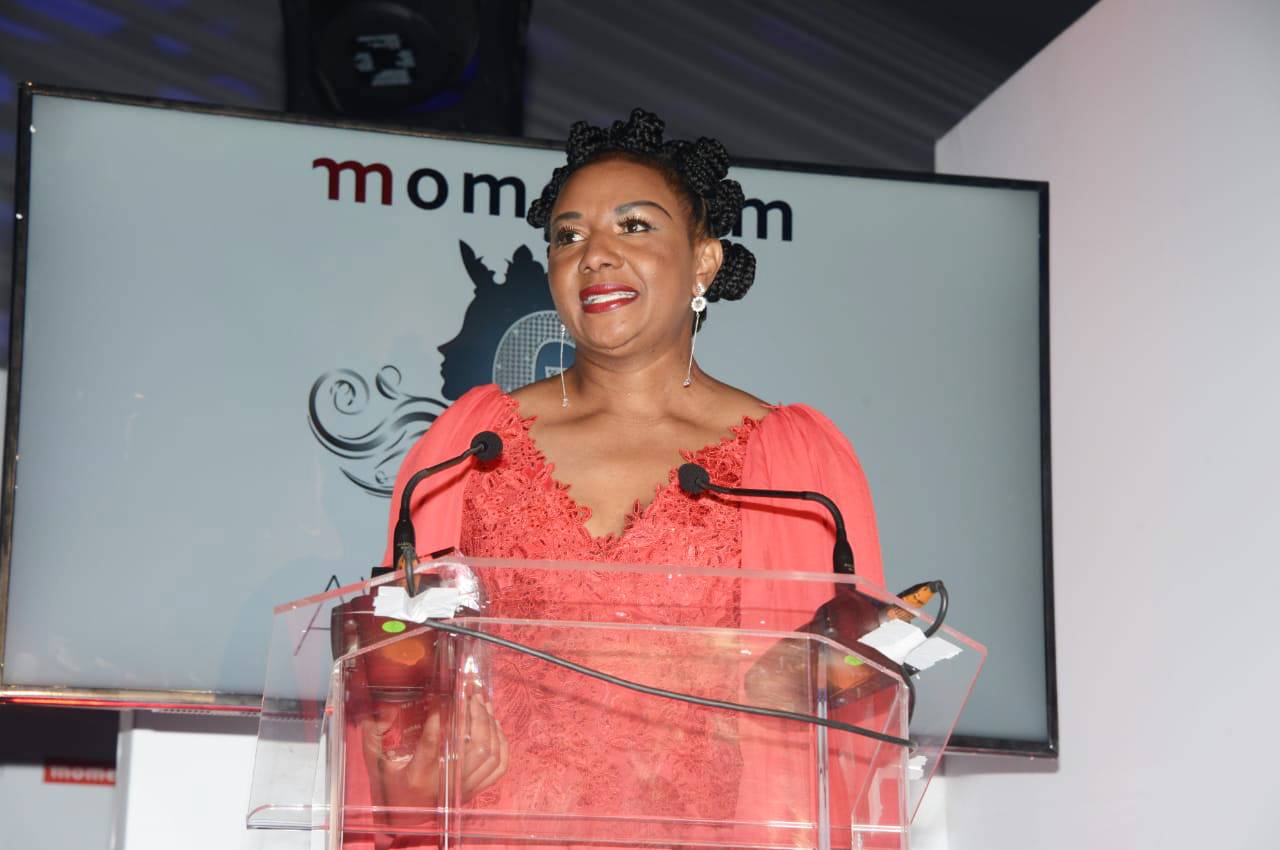 A host of women in sport have been shortlisted in various categories for the 2019 South African Sports Awards.

The nominees were announced on Friday ahead of the prestigious event, set to take place on the 10th of November in Durban, with High-profile athletes, administrators and federations making the final cut

It has been a successful year for Netball South Africa President Cecilia Molokwane and the federation after reaching fourth position at the 2019 Netball World Cup in Liverpool. Molokwane has been nominated for her outstanding duties in the Sports Administrator of the Year category, while the SPAR Proteas are pitted against the 50KM athletics team and Sheep Shearing team in the Team of the Year category and Netball South Africa in Federation of the Year.

“I feel very honoured to be nominated for the Sports Administrator of the Year award at the 2019 SA Sports Awards, this nomination is a true reflection of the year we’ve done as a collective. The team that I work with have supported the vision and dream I have in terms of growing the sport, a series of great work and great results is what got us here. I’m humbled at the fact that the nation recognises the hard work that’s been put behind the scenes.”

Molokwane continued to talk about the federation’s nomination, emphasising that the hard work that has been invested this year is beginning to sow.

“To be finalists at the SA Sports Awards for Federation of the Year is an honour we don’t take lightly.” – Netball South Africa President, Cecilia Molokwane.

“To be finalists at the SA Sports Awards for Federation of the Year is an honour we don’t take lightly. We’ve really put in the work this year and the results are beginning to show. Everyone has really rolled up their sleeves and got their hands dirty for the advancement of the sport. Our duty is to make sure that we take netball back to the people and grow the sport. That is what we are working towards,” she added.

“For the SPAR Proteas to be nominated for Team of the Year is also another honour for us. The team has really worked very hard this year, from the Quad Series, to the World Cup and most recently the Africa Netball Cup. I’m super proud of how the team grew over time from here we can only reach for the stars.”

The Sportswoman of the Year category sees off stiff competition between SPAR Proteas’ Karla Pretorius, South African top-swimmer Tatjana Schoenmaker and Olympic-winning medallist Caster Semenya that will be going head-to-head for the prestigious accolade.

Pretorius is honoured to have received the award nomination and has thanked the Department of Sport and Recreation South Africa for celebrating local athletes.

“The support we received from the department played a big role in the success we achieved this year as individual netball players and as national team.” – SPAR Proteas’, Karla Pretorius.

“Great honour and privilege being nominated. I’ve been lucky to find myself in environments with both the SPAR Proteas and club team Sunshine Coast Lightning, that allows me to excel and grow as person and player. Thus, this award nominations are not just for me but for every teammate, coach, support personal, club, organisations who creates these environments.

“Thank you to Department of Sport and Recreation South Africa for celebrating and honouring South African athletes with these prestigious awards. The support we received from the department played a big role in the success we achieved this year as individual netball players and as national team.”

While, Kgothatso Montjane who had an impressive year on the tennis courts and progressed to the semi-final round at Wimbledon and made history by becoming the first South African to enter into the US Open’s women’s doubles Grand Slam final where she won a silver medal has been nominated in the Sportswoman of the Year with Disability category against Anrune Liebenberg-Weyers and Simone Kruger.

The People’s Choice of the Year award category is filled with top-ranked athletes on South African shores and boasts the likes of Themba Kgatlana, Gerda Steyn and Bongiwe Msomi. Kgatlana who previously bagged the biggest award – Athlete of the Year, at the 2019 Momentum gsport Awards ceremony at the end of August, is ecstatic about her nomination.

Photo 1 Caption: Netball South Africa President Cecilia Molokwane has been nominated in the Sports Administrator of the Year category at the SA Sports Awards ceremony that is set to take place in November in Durban. Photo: Frennie Shivambu