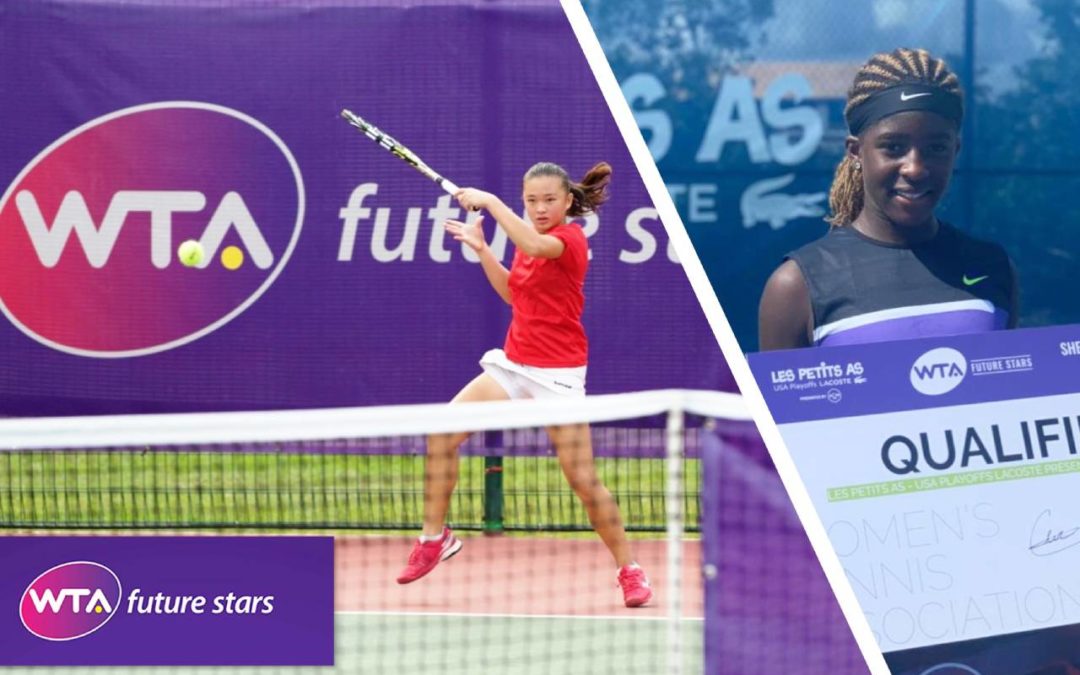 WTA Future Stars is a singles competition for girls in the Under-14 (U14) and Under-16 (U16) age categories, that culminates in a global final held in the lead-up to the Shiseido WTA Finals Shenzhen – the WTA’s season finale which will be held in China from November 1-8 in 2020.

The South African leg of WTA Future Stars will be hosted as part of the 2020 Growthpoint Junior Nationals – taking place in Bloemfontein from the 26th to the 31st March.

The girls who win U14 and U16 singles titles, respectively, at the Growthpoint Junior Nationals will earn the right to represent South Africa at the WTA Future Stars global final in Shenzhen.

WTA Future Stars was established in 2014 and includes participating countries such as Australia, Canada, China, Great Britain, India and the USA.

“We believe this new collaboration with the WTA will lead to other exciting opportunities for South African female tennis players.” – CEO of TSA, Richard Glover.

This year girls from 26 countries and regions will make the trip of a lifetime to Shenzhen, where they will pit their skills against their peers and benefit from a diverse off-court program including development seminars and mentoring by some of the greats of the game.

Melissa Pine, WTA Vice President of Global Programs, praised the cooperation: “We are thrilled to be working closely with Tennis South Africa to expand our global WTA Future Stars program into the region.

“We hope this exciting new partnership will empower the next generation of young girls to stretch their limits and inspire them to achieve their goals in life, while offering invaluable insight into the world of professional tennis.”

Richard Glover, CEO of TSA, hailed the partnership as an exciting boost for women’s tennis in the country: “WTA Future Stars is a fantastic initiative and will add an exciting new dimension to our Growthpoint Junior Nationals.

“It will also provide two of our emerging young female players with a unique life experience – both on and off the court. We believe this new collaboration with the WTA will lead to other exciting opportunities for South African female tennis players, in the coming years.”