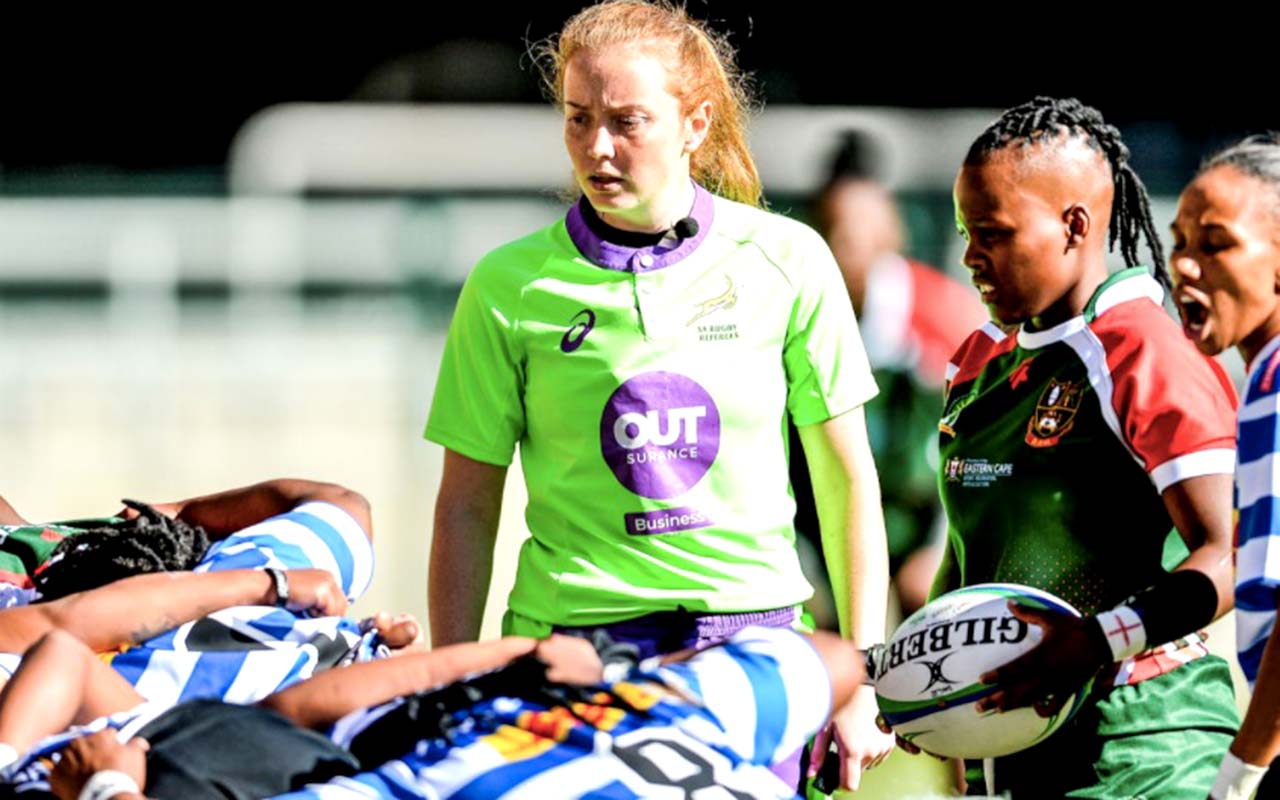 Rugby official, Ashleigh Murray, has been named alongside two other South Africans as part of the 2021 HSBC World Rugby Sevens Series panels for the women’s and men’s competitions.

The 25-year-old will form part of the women’s circuit, which is set to start in Paris in October, followed by Hong Kong, Dubai and Cape Town.

“This is good reward for them, delivering consistency in excellence over the last couple of seasons,” said Yantolo via springboks.rugby

“It is also a good reminder for our internal structures that we are doing things right and a good motivation for all involved to keep delivering our best efforts.

“To be rated amongst the best referees on the international stage is a big feat, and this is a just reward for all their hard work and discipline. We want to congratulate them and wish them the best of luck. I am confident they will represent us well.”

This will mark Murray’s third season on the World Rugby Women’s Sevens series referee panel, after a successful stint in the circuit 2018/2019 season and 2019/2020.

Photo 1 Caption: Rugby official, Ashleigh Murray, has been named alongside two other South Africans as part of the 2021 HSBC World Rugby Sevens Series panels for the women’s and men’s competitions. Photo: Springboks (Twitter)