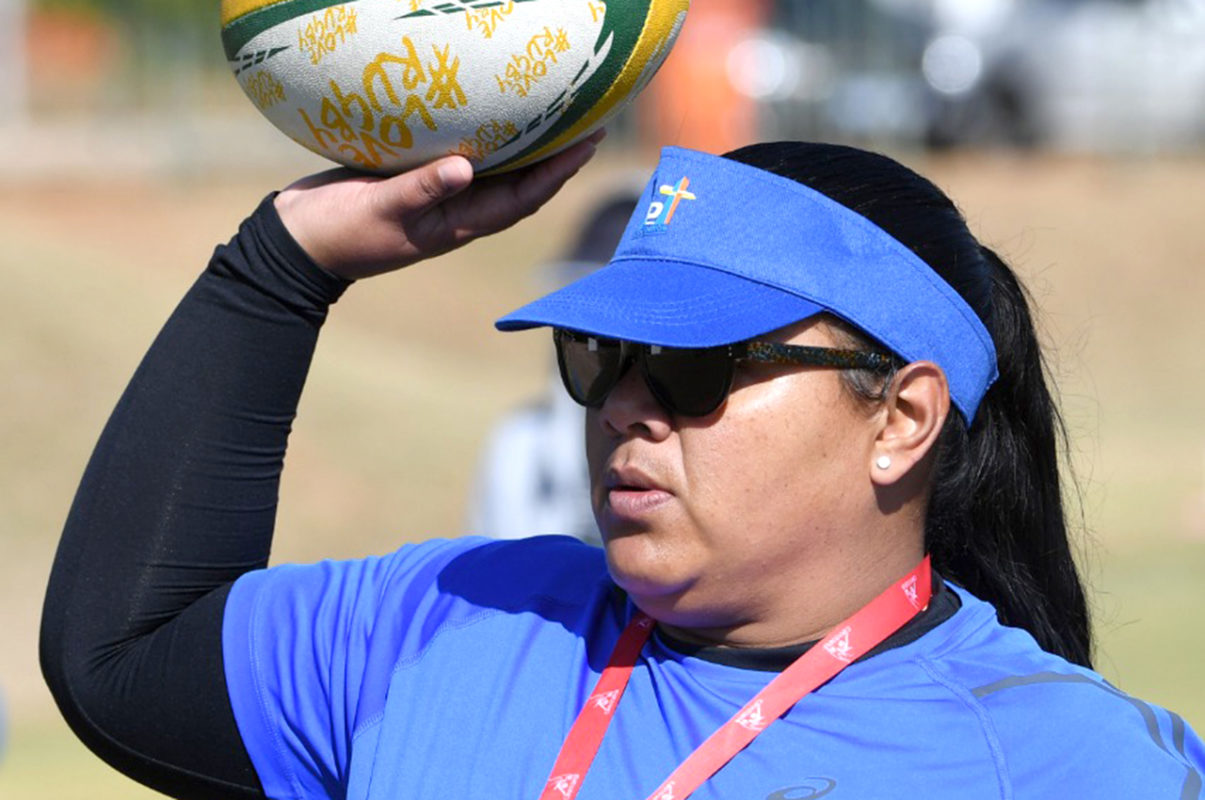 Springbok Women’s coach Stanley Raubenheimer and his South Africa U20 Women’s counterpart, Laurian Johannes, got down to business this week for their tough international assignments with vital training camps in Pretoria and Stellenbosch respectively.

The Springbok Women face the massive task of qualifying for the 2021 Women’s Rugby World Cup in New Zealand in August, which will be followed by Test matches against Spain and Scotland, while the SA U20 Women will play their first internationals in six years when they take on Zimbabwe in two matches late in June.

This will be followed by a Test against Spain on Saturday, 21 September, in Port Elizabeth and back-to-back internationals against Scotland at the City Park Sports Grounds in Athlone on Monday, 30 September, and Saturday, 5 October 2019.

Johannes’ charges, meanwhile, will face Zimbabwe in Harare on Wednesday 26 and Saturday 29 June in their first assignment since the Nations Cup in 2013 against England, USA and Canada in London.

Training Getting Underway to Prepare for the Big Stage

Raubenheimer invited 20 players to his three-day conditioning camp in Stellenbosch, which kicked off on Thursday, where the players have been put through their paces in fitness drills and a handful of field training sessions.

“The main focus of our camp is conditioning so we can assess where the players are and see what we need to improve, as well as what they need to do on their own,” said Raubenheimer.

“On the field the focus is to get clarity on our attacking play.” – Springbok Women’s coach, Stanley Raubenheimer

“It is good to touch base with the players and to make sure they all understand how big this year is for us, especially in terms of our preparation for the World Cup Qualifier in August.”

The 32-member SA U20 Women’s squad, meanwhile, started their week-long training camp at the HPC in Pretoria on Monday, and with their matches kicking off in less than two weeks, Johannes said the emphasis was mainly on their structures and game plans.

The camp concludes on Saturday, with the team set to depart for Harare on Monday, 24 June.

“The camp is going well,” said Johannes. “This is definitely a step-up from our first camp, as our focus is more on game-plan structure and getting the girls into game mode, and they are looking good.

“We played a friendly against the Blue Bulls U20 team to see how things are working,” said Johannes, “And there is a positive vibe in the squad.”

Johannes is expected to trim her squad down to 26 players for the tour.

The SA Under-20 Women’s Training Squad:

Photo 1 caption: South Africa U20 Women’s Rugby coach Laurian Johannes’ training camp in Pretoria is in preparation for Zimbabwe in Harare on Wednesday 26 and Saturday 29 June, in their first assignment since the 2013 Nations Cup in London against England, USA and Canada. Photo: Gallo

Photo 2 caption: Springbok Women’s coach Stanley Raubenheimer got down to business this week with a vital training camp in Stellenbosch as the team addresses the task of qualifying for the 2021 Women’s Rugby World Cup, in New Zealand this August. Photo: Gallo