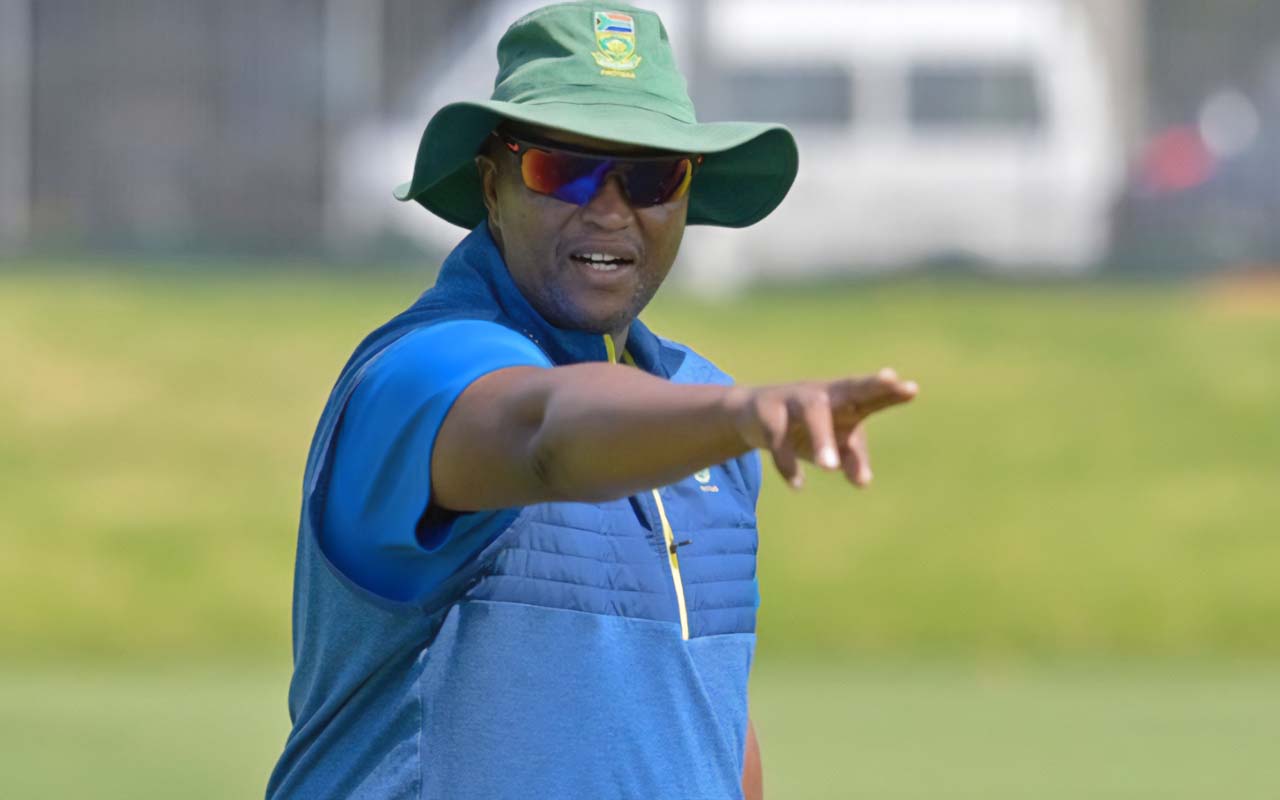 A mixed squad featuring Momentum Proteas players and rising stars from the High-Performance set-up convened at the Cricket South Africa (CSA) Centre of Excellence in Tshwane for a week-long training camp from 15-20 November.

The skills-based camp kickstarts the Proteas Women’s preparations for the ICC Women’s 50-over World Cup to be hosted in New Zealand in March 2022, while also getting ready for an inbound tour against the West Indies scheduled for early next year between 18 January – 06 February.

Head Coach Hilton Moreeng explained the thinking behind the camp and what he is looking for from the players in attendance.

“There are a couple of players playing in these various T20 leagues, which is something that we welcome, and with the remaining players in the country, we must just make sure we continue from the West Indies tour, to ensure we sharpen up our skills.

“We also had a successful provincial bubble and players who have come from that bubble that have done well, a few of them have been identified have been invited to the camp so we can make sure we can sustain the youth in the squad, and they can start putting pressure on the players in the national team,” Moreeng added.

Clinton Du Preez, the Momentum Proteas’ Convenor of Selectors said: “The camp gives us an opportunity to look at the greater group of players.

Building a Pool of New Talent

“We are very fortunate to have quite a few players away at the WBBL which gives the coaches an opportunity to work with the extended group,” added du Preez.

“The recent Women’s Top 6 BSE was required to get our players back on the field of play and to assess their performances, this gave the selection panel an opportunity to further identify players for the high-performance structure and feeding into the national programme.

“The planning for the 50 over World Cup commenced over four years ago and we are on track with the squad to compete in the World Cup, we have a reliable group of players to select from and we are very confident in selecting a fully fit and strong group of players.”