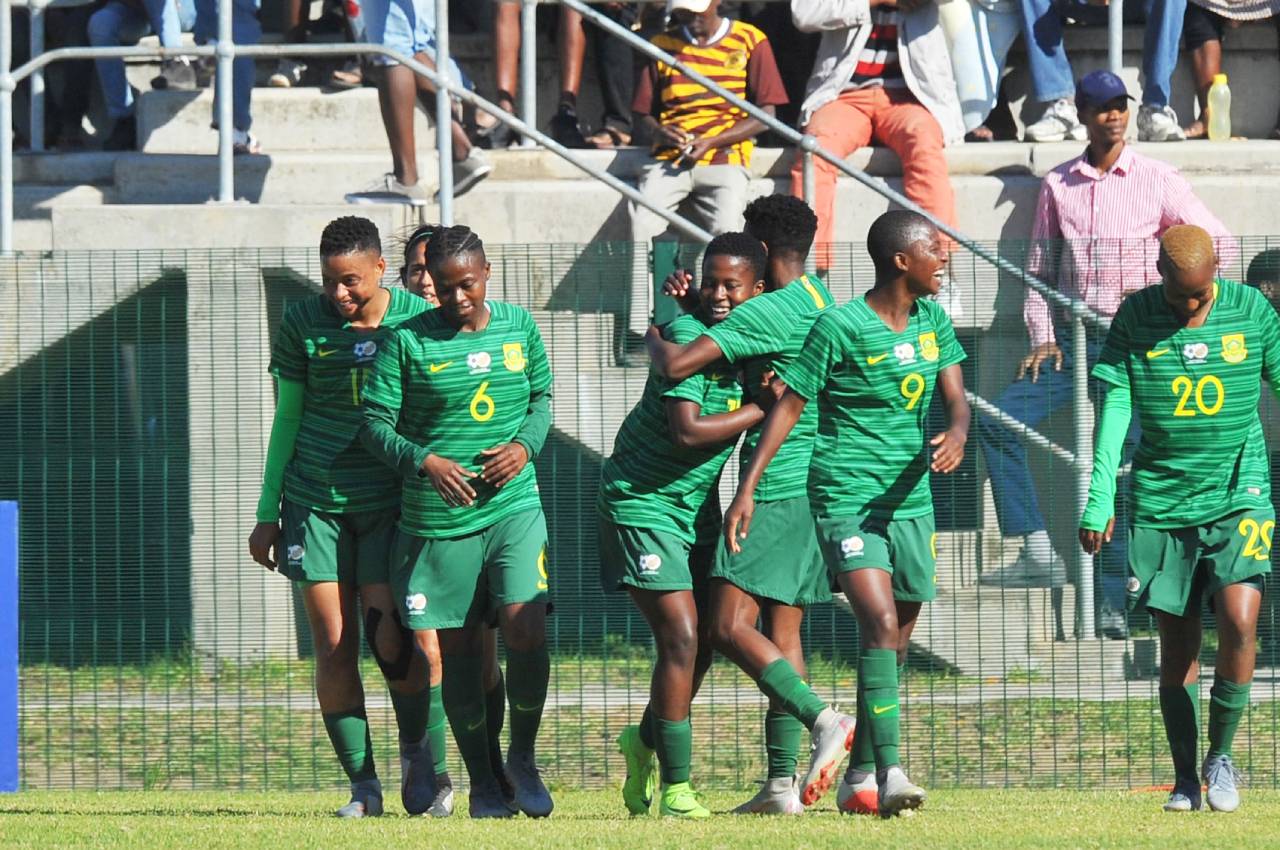 Ellis Working Hard to Get Banyana Ready for Japan Clash

Head coach of the Sasol-sponsored Banyana Banyana, Desiree Ellis, is working hard to ensure that her team will be ready to face Japan in an international friendly match that will be played on Sunday, 10 November 2019, at the Kitakyushu Stadium in Fukuoka in Japan.

The fixture comes two months after South Africa’s last match where they lost to Botswana on penalties in the Tokyo 2020 Olympic qualifiers. This will be the second meeting between the two nations – they last met in 2012 in the group stages of the London Olympic Games, which ended goalless.

“We are obviously looking at the most recent games of Japan to come up with a game plan. I am attending a lot of matches, especially the SAFA Women’s National League, where I am constantly monitoring Banyana Banyana players, and assessing those we have identified to can add value to the team,” said Ellis.

“Along with the fitness trainer and assistant coach, we are also already working on a training program to give to the core group of players as a few of the overseas based players are already back home – this will help a great deal in keeping their fitness levels up, so they don’t have to start afresh when they come to the national team camp. The good thing is that the bulk of the squad is active week in week out and that gives us comfort.”

The Banyana Banyana mentor recently returned from a two-day FIFA Football Conference, the first ever by the organisation, which focused on the 2019 FIFA Women’s World Cup that took place in France in June.

“This was a very informative gathering where every speaker just had something different to say.” – Banyana Banyana head coach, Desiree Ellis

From the African continent, Cameroon’s Alain Djeumfa, Botswana’s Gaoletlhoo Nlutlusang, Zimbabwean’s Sithethelelwe Sibanda, Ugandan’s Faridah Bulega as well Ivory Coast’s Clementine Toure who was also part of the Technical Study Group, were also present. Ellis was on the panel that spoke on Coaching Points: Experience at and around France 2019.

“This conference was a real eye-opener and I am glad I went. I learnt so much from everyone who was there and took pointers for future use. This was a very informative gathering where every speaker just had something different to say,” said Ellis.

“This was basically a gathering to exchange ideas on moving women’s football forward and I believe with the input that was made at the conference, this will make national teams around the world grow – and in return the next FIFA Women’s World Cup will be even bigger and better.”

“This was absolutely incredible and a privilege that I also got the opportunity to go watch Fifi at AC Milan when they played Oribico. I was encouraged by her performance in the midfield and she was key in the way they played by trying to switch play and playing forward as early and often as possible,” said Ellis.

“She has already become a huge crowd favourite and there was even a song sung by a section of the crowd and when she was replaced late in the second half, she got a standing ovation. We had a bit of a chat, but they had to leave as they were going to the San Siro to watch the Milan derby (AC Milan vs Inter Milan – men’s team),’ she ended.

Ellis is expected to announce her travelling squad to Japan in the next two weeks or so.

Photo 1 Caption: Banyana Banyana players will be eager to earn a spot in head coach Desiree Ellis’ squad ahead of the national team’s upcoming friendly match against Japan in November 2019. Photo: SAFA.net