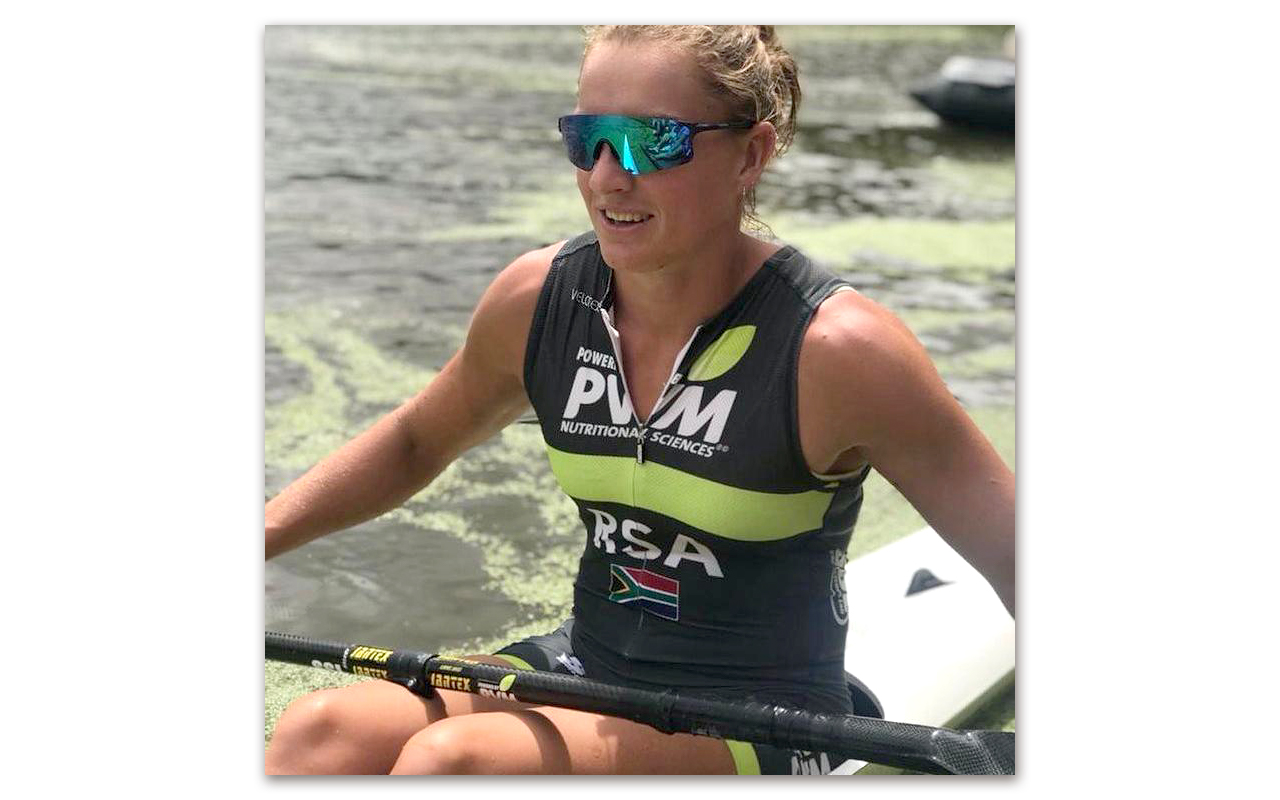 Sprint Kayaker Esti van Tonder has been selected by Canoeing South Africa as one of two South Africans to attempt to qualify for the Tokyo Olympic Games.

Van Tonder proved why she had been selected after winning all of her events at the SA Sprint Selection event at Shongweni, and even took part in the men’s racing to test herself, before she heads to Europe.

‘I went down to Shongweni to test my speed and tolerance, and getting the opportunity to race the guys really helped me to push the limits of both!

“I feel like 2020 gave me a year to breathe, and get back the joy of this sport and why I keep pushing day in and day out. I’ve always felt physically prepared, but now I feel physically and mentally in sync with my goals and preparation to reach them.

“I’m just excited to get to Olympic Qualifiers and give it my absolute all while enjoying every single stroke!”

Van Tonder will race in the 500m K1 at the Olympic qualifying event in Russia in May.

It’s going to be a busy period for van Tonder who has a World Cup in Hungary before the qualifying event in Russia, which is followed directly by World Cup 2 at the same Barnaul venue a day later.

Copy by Canoeing SA, with editing by gsport