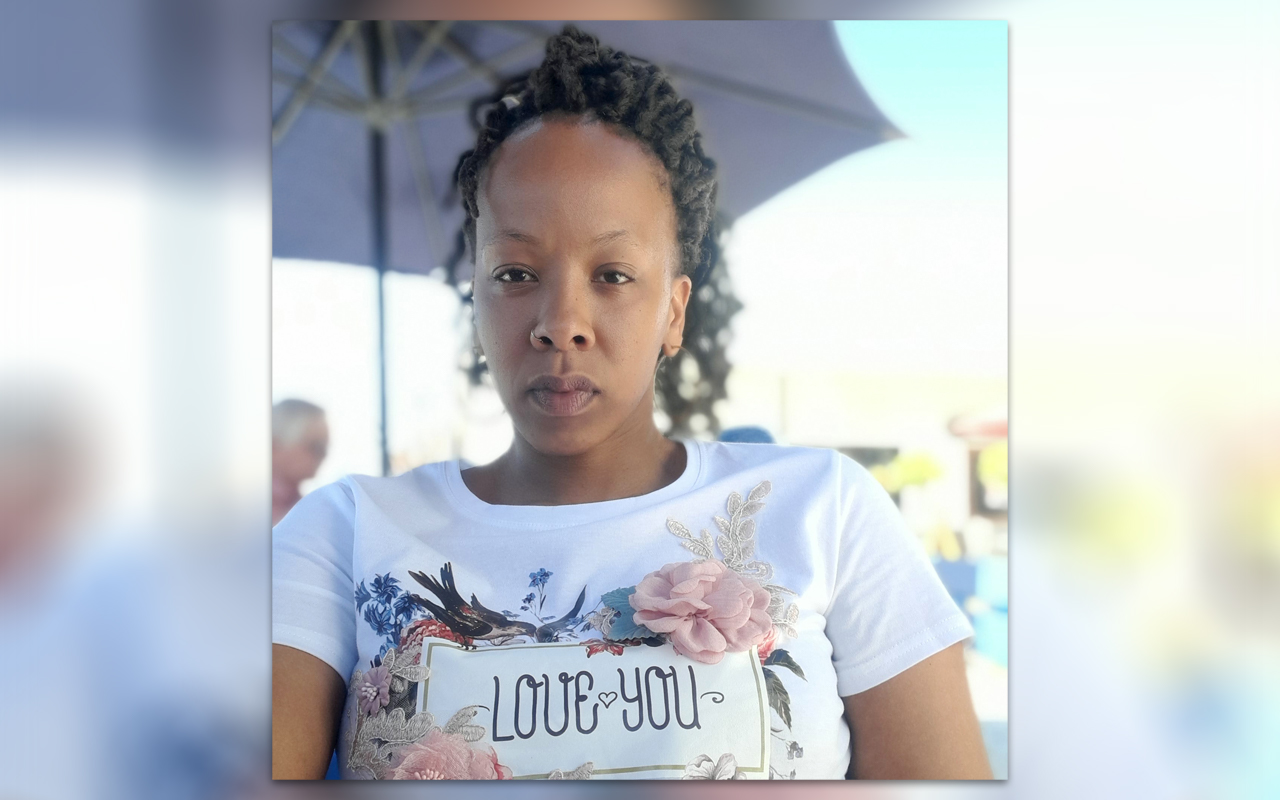 Over the many years we have watched basketball go from one of the fastest growing sports in the country, to a sport that cannot even have a single national tournament.

District basketball is dead, provinces have been placed under administration, and nothing is happening in the sport nationally.

However, the problems of SA Basketball go far and beyond the current administration. We have had many issues over the years, mostly brought about by the misuse of funds and sponsorships.

When the current administration took over there was joy and excitement as basketball stakeholders anticipated a much needed change in the sport, but 5 years down the line we find ourselves trying to draw as much attention from the media to help us in our fight for GOOD GOVERNANCE, TRANSPARENCY and ACCOUNTABILITY.

There is not a lot of activity outside of school unless you are fortunate to know someone that has an academy or a basketball club. Even so, who will these clubs/academies compete with when district and provincial basketball is dead?

At least before this administration some of us can say we played at a high level, we coached and we officiated at high competition. Our youth now has nothing to show for their talents other than a few medals received at school tournaments.

This is where FIXSABasketball Movement Youth Brigade frustrations stem from. We have nothing to show or give to the youth of South Africa. There is no National League catering to both genders. There is no inter-provincial activity. There is not much district activity (we can count on one hand the number of districts in the country constitutionally structured). There has been no structure or direction from our National Federation for years besides telling people that they are still investigating the monies that were stolen many years ago. But is that their mandate? To be Investigating Officers? The sport is pretty much being held ransom by individuals that tell us they are doing all they can for basketball and yet WE HAVE NOTHING TO SHOW FOR IT.

There has been no structure or direction from our National Federation for years besides telling people that they are still investigating the monies that were stolen many years ago. But is that their mandate? To be Investigating Officers? The sport is pretty much being held ransom by individuals that tell us they are doing all they can for basketball and yet WE HAVE NOTHING TO SHOW FOR IT.

We have called, we have emailed, we have asked people to speak on our behalf but right now ENOUGH IS ENOUGH. We want GOOD LEADERSHIP, we want GOOD GOVERNANCE, we want TRANSPARENCY, we want ACCOUNTABILITY, and WE WANT IT NOW!

It’s not that the members of the movement have been sitting and waiting for things to be done for them. The members of the movement continue to do work at grassroots levels, but with all that they do there is no next level competition that they and their students of the game can look forward to. Many people use their own monies to take children, coaches, administrators, officials to and from training sessions and games. And after all the time, effort and money is spent to get things going, it all goes to waste when no competitions are being run at district, provincial and national level.

Many people ask us what it is that we are looking for and it can easily be summarised below: