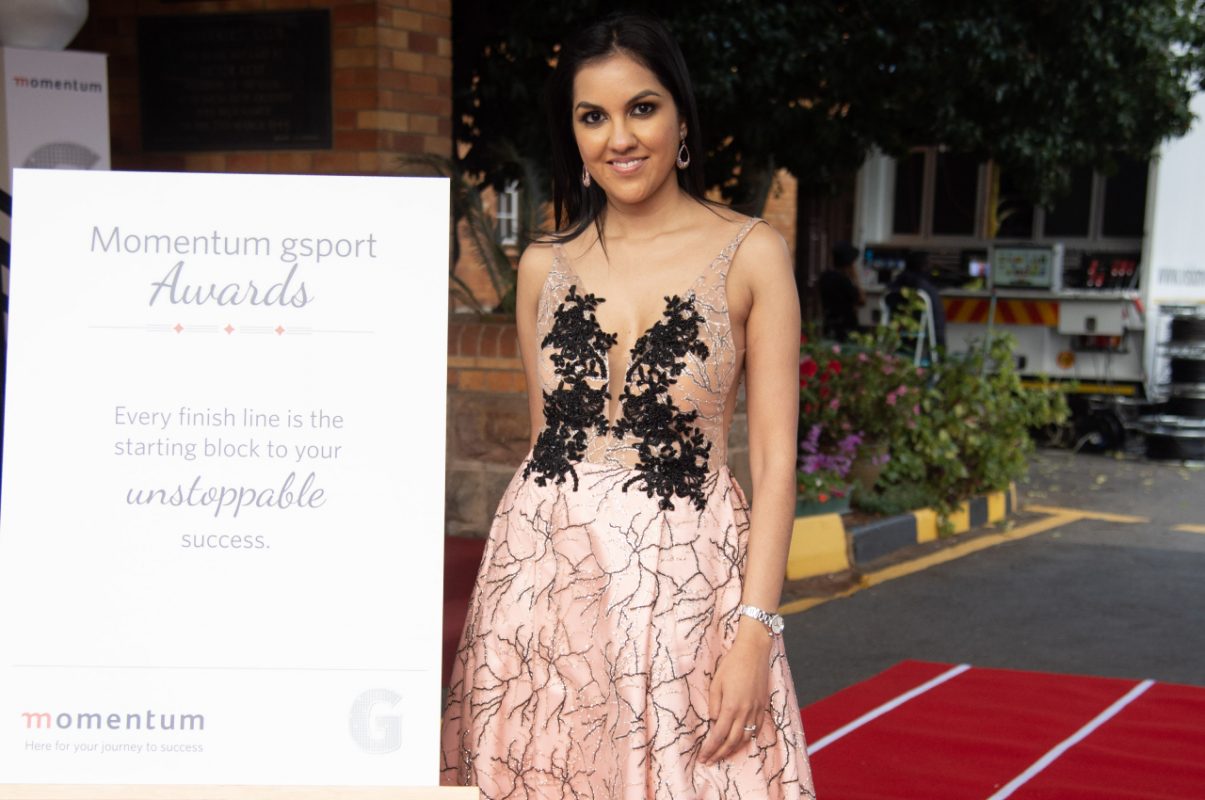 The Imperial African Woman in Sport Award has become a fiercely contested category at the annual Momentum gsport Awards as women on the continent are recognized for their contribution towards amplifying women’s sport.

The category, which was introduced in 2020, was won by multimedia sports journalist, Usher Komugisha, for her outstanding work covering African Football for SuperSport and writing for the International Basketball Federation (FIBA).

Speaking on Imperial’s continuous strides to uplift women’s sport, gsport Founder, Kass Naidoo said: “This partnership with Imperial represents everything we stand for. Honouring women who make an impact in sport on the continent and who go the extra mile to raise the profile of women’s sport in Africa, like 2020 winner Usher Komugisha, is the perfect synergy for our business.”

You can watch the 2021 Momentum gsport Awards show on YouTube! 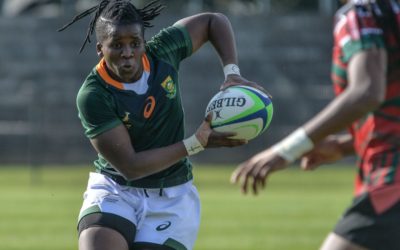 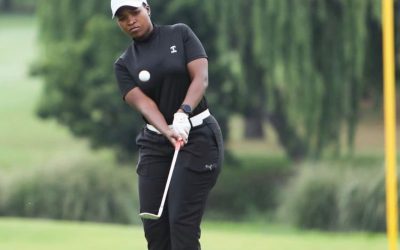