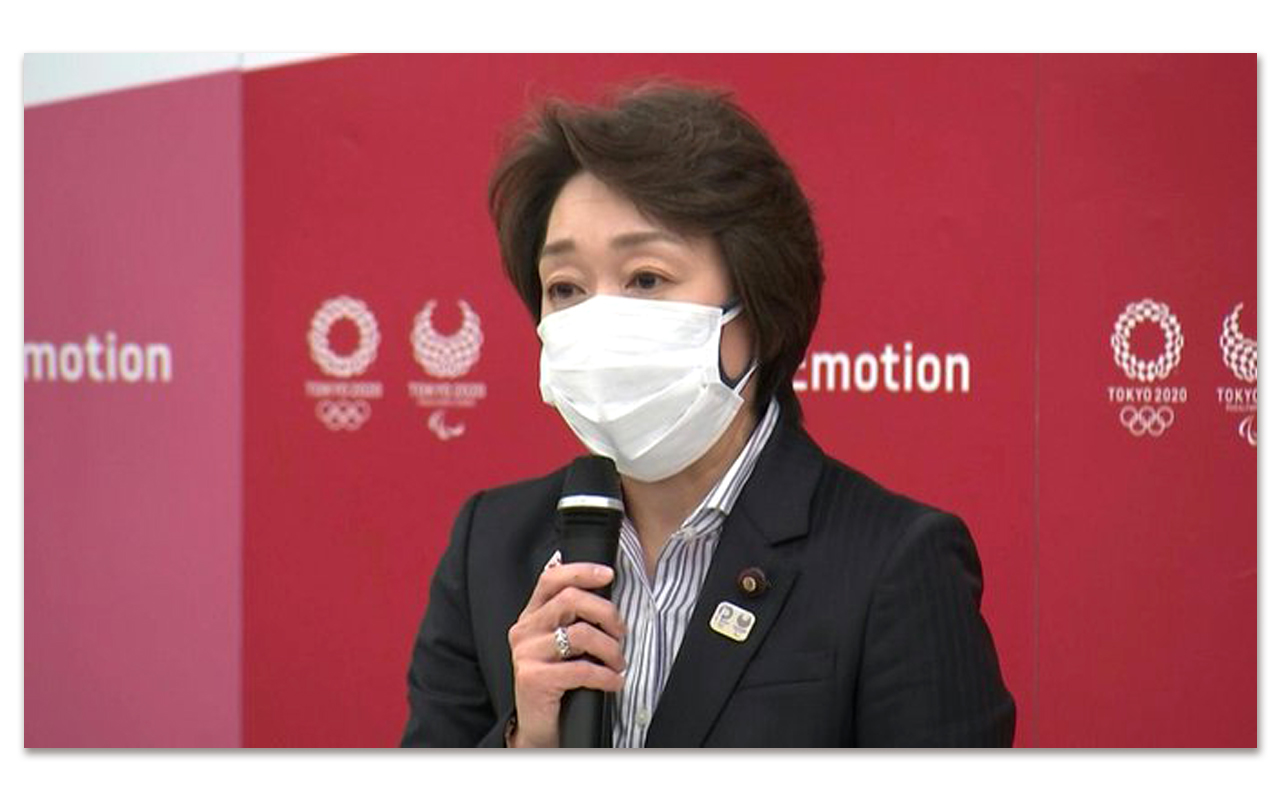 We look forward to learning more about the upcoming "gender equality promotion team".https://t.co/YkUdFfgEPL

Hashimoto, one of Japan’s two female cabinet ministers, said, “I am very honoured to be elected as President of the Tokyo Organising Committee of the Olympic and Paralympic Games.”

The mission of the IOC is to encourage and support the promotion of women in sport at all levels and in all structures, as stated in the Olympic Charter.

The IOC states, “With the appointment of a woman as president, the Tokyo 2020 organising committee is also sending a very important signal with regard to gender equality.”

Hashimoto, who has represented Japan in the Olympics as an athlete, had been serving as the Olympic minister in the cabinet of Prime Minister Yoshihide Suga, while also holding a portfolio dealing with gender equality and women’s empowerment.

“I would like to create a legacy that recognises of gender, disability, race, sexual orientation, etc., and build a society where they can co-exist.” – Head of the Tokyo Olympic Games organising committee, Seiko Hashimoto

The newly leader explains, “Diversity and inclusion is the vision of the Tokyo 2020 Games, but I would like all members of the Organising Committee to confirm this first. I would like to create a legacy that recognises of gender, disability, race, sexual orientation, etc., and build a society where they can co-exist.”

The IOC has a strong record on gender equality and will continue to build on this. With female athlete participation of almost 49%, the Olympic Games will be the first gender-equal event.

That’s not all, the IOC has for the first time ever allowed and encouraged all 206 National Olympic Committees, to have their flag carried by one female and one male athlete. Also, female employees represent 53% of the IOC administration.

The IOC will continue to deliver on its commitment to gender equality, inclusivity, solidarity and non-discrimination for the Olympics which will be held from 23 July – 08 August 2021. 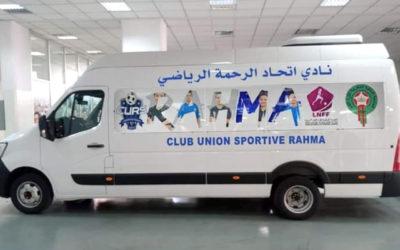