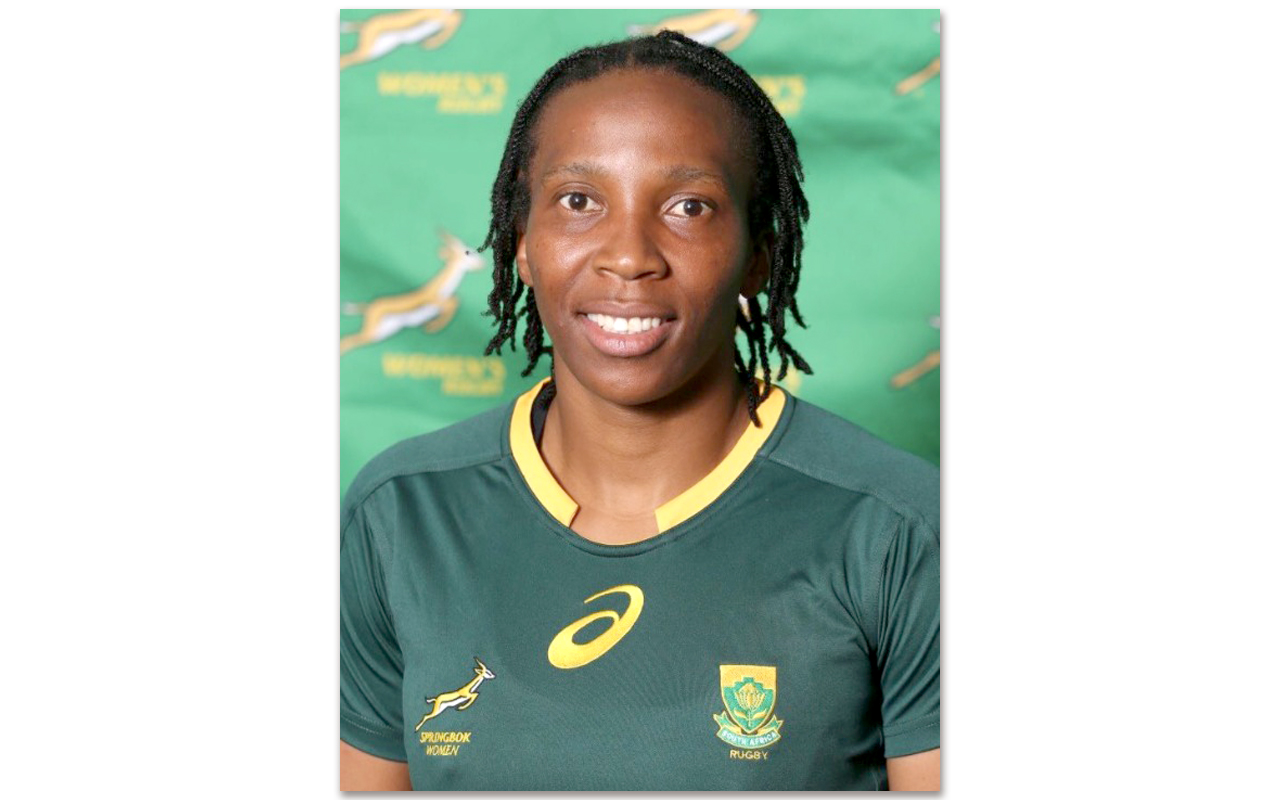 Springbok Women’s captain, Nolusindiso Booi, is back on the field leading from the front as the national women’s rugby team prepare for the 2021 Women’s Rugby World Cup in New Zealand in September.

Fresh on her return to full practice after suffering her first serious injury in her almost 12-year rugby career, Booi is grateful to have the opportunity to slot back into the team.

“It is very nice to be back because it’s been about two seasons out,” she reveals to gsport Editor Kass Naidoo in the #BigInterview. “Last year (2020) we didn’t play anything, and the year before, I had the serious injury. So, it’s nice that I’m back on the field.”

You can watch the full interview on gsport’s YouTube channel by clicking on the link below!

Despite having been on the sidelines, Booi used her time well during the national lockdown to focus on her recovery, as well as her studies.

“I spent most of my time working on my injury so that I could get back on the field.” – Springbok Women’s captain, Nolusindiso Booi

“There was a programme that we were given, so I was doing that programme on my own, and I was also focusing on my studies at the same time.

“I spent most of my time working on my injury, so that I could get back on the field.”

With 2021 being a massive year for women’s rugby, Booi is looking forward to representing South Africa on the international stage as the team looks to follow in the footsteps of their male counterparts, who won the Rugby World Cup trophy in 2019.

“It is exciting and stressful at the same time, because we know that it is not going to be easy when we get there,” she admits. “Each and every team has been working hard, so we know that the time that we lost without training, we need to use what we do have now and make it something positive.

“We want to be better as compared to the previous years.”

In the interview, Booi speaks about the challenges of not having a professional women’s rugby league in South Africa, and shares more about her rugby journey.