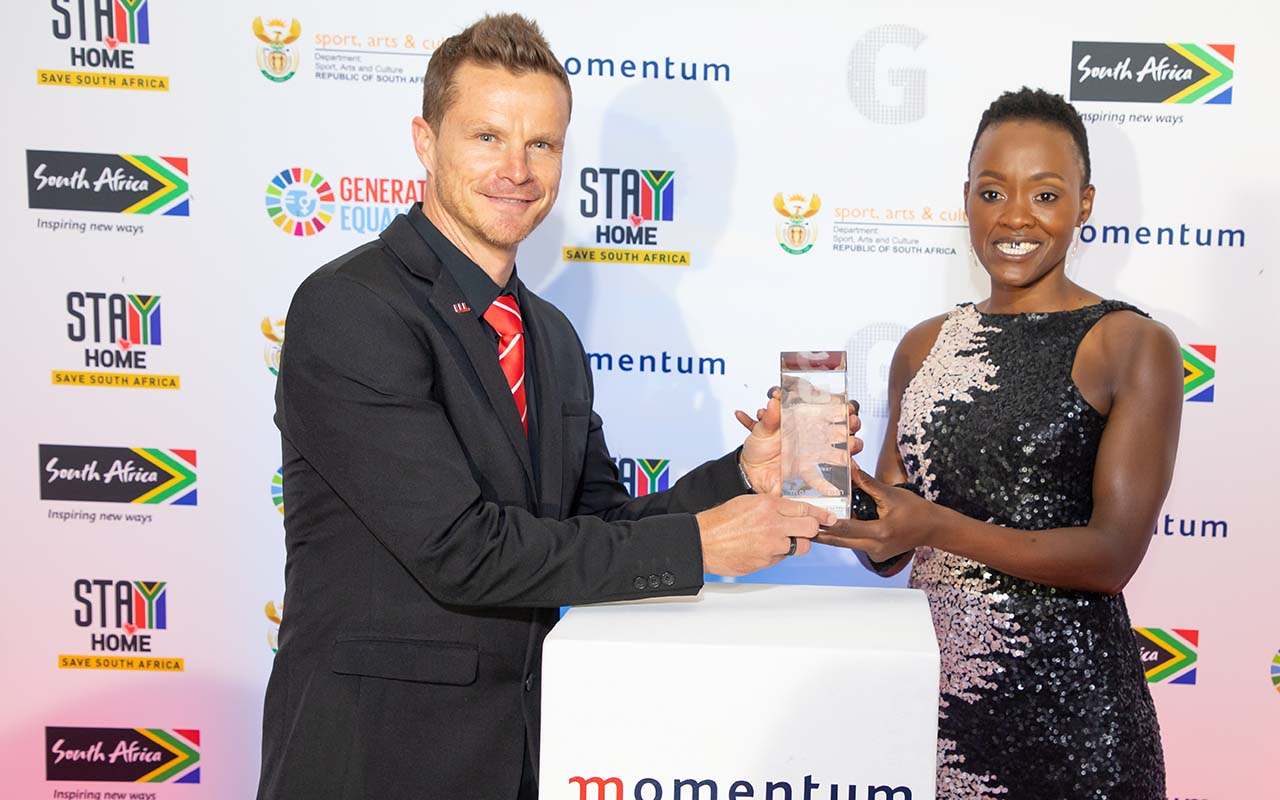 Leading Sponsors in Line for Nielsen Sponsor of the Year Award

The Nielsen Sports South Africa Sponsor of the Year category honours a commercial sponsor who has exceeded their competitors in supporting women’s sport. These companies put resources, financial support and platforms in place to ensure that women in sport are elevated. Sasol, Telkom and Hollywoodbets make the cut for the 16th Annual Momentum gsport Awards.

Sports betting company, Hollywoodbets sponsors key women’s sport initiatives, including the KZN Women’s Cricket Team and JVW Girls Football club. The company believes in the growth of women’s sport and have stepped up to back teams and football leagues. They recently took up naming rights of the National Women’s Soccer League, now called the Hollywoodbets Super League.

Hollywoodbets commercial manager, Sandisiwe Bhengu says: “We feel proud, we feel honoured to be a finalist. We have made it a mission of ours to invest in women in sport and being named as a finalist means that we have made an impact, so we are very excited. In the past year we have been very heavily involved in sport with our focus mainly on women in sport.

“Apart from sponsoring the KZN women’s cricket team, we also sponsored CK Racing which is an all-female horse racing club. What really warmed our hearts was seeing the success of the Hollywoodbets Super League, which was a very exciting and pivotal moment in women’s football in South Africa. We partnered with SAFA to really improve the quality of women’s football and to ensure that they are getting more airtime and have more of their games being aired on television. We have received great feedback from football fans in the country saying there definitely is an affinity for women’s sport in SA.”

Hollywoodbets support of women’s football comes on the back of years of investment from petrochemical giant, Sasol, a two-time winner of this category, who are back in the running for top honours.

Sasol is the sole headline sponsor of the South African women’s national football team and a long-time supporter of the development of women’s football through the Sasol League, which is SAFA’s provincial women’s football league comprising 144 teams, with over 2800 women participating across 9 provinces.

In recent years, global teams have signed an impressive number of players from both the Sasol League and Banyana Banyana, showing the importance of sponsor support in elevating women in sport.

Head of Group Brand and Sponsorships at Sasol, Nozipho Mbatha, says: “At Sasol we have put so much dedication and passion into seeing women in sport grow and specifically women in football. This nomination means so much, it’s less about us as an organization but more about the sport in general. This is about what sport means to South Africans in general and especially for women in sport. This past year, despite COVID having happened, we have seen Banyana Banyana win the Cosafa cup for the fourth consecutive time. We have seen players from the Sasol League and Banyana Banyana sign international contracts more than ever before. We do what we do for these moments, ours is to shine the spotlight on women in football and make sure they get the respect they deserve, more so doing what they love.

“We are extremely proud to be associated with the Momentum gsport Awards and seeing these awards grow every year just demonstrates the type of commitment and passion that their team has. Witnessing a lot more brands come on board is so encouraging simply because of the spotlight they shine on women in sport. Our greatest wish is to see these awards grow from strength to strength.”

The third finalist in this category is South African mobile telecommunications company, Telkom, who have backed netball in South Africa since 2019 through its support of the domestic netball league, known as the Telkom Netball League. This league has unearthed brand new talent, many of whom have risen up to play for the national team and some of whom have gone on to play for global teams. Telkom’s sponsorship has also resulted in increased coverage of netball on television.

Head of Brand and Consumer Marketing at Telkom, Masingita Mazibuko, says their backing of netball in South Africa is to narrow the sponsorship gap between women and male athletes.

“We want to change the narrative of sponsorship, we want to narrow the gap between sponsorships between male and women athletes. This nomination is very close to our hearts because it is aligned with shinning a spotlight on women in sport. We are thrilled and honoured to be considered as a finalist in the Nielsen Sports South Africa Sponsor of the Year category. I would like to wish all finalists good luck, we are privileged to be part of a group that is making a meaningful change in society. Thank you so much for this and we cannot wait for the awards.”

Nielsen Sports South Africa is the Official Market Research & Insights provider to the Momentum gsport Awards, and proud partner of the Sponsor of the Year award category.

gsport will celebrate the 16th edition of the Momentum gsport Awards on 31 August 2021, where over 20 winners will be recognized and awarded for their achievements over the last year.

Photo Caption: The Finalists for the 2021 Nielsen Sports South Africa Sponsor of the Year title at the Momentum gsport Awards are Sasol, Telkom and Hollywoodbets. In this file photo, SPAR Netball captain Bongi Msomi receives the 2020 Sponsor of the Year Award from Carel Bosman – Lead: Sponsorships & Events with Momentum and Metropolitan, in Johannesburg on 31 August, 2020. Photo: Momentum 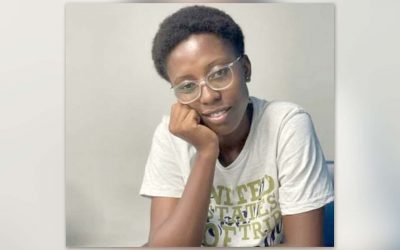 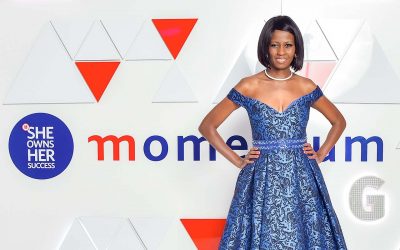 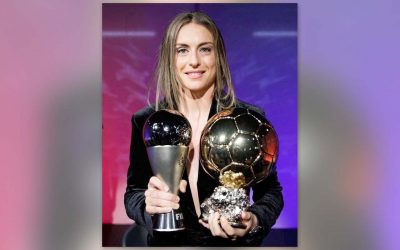