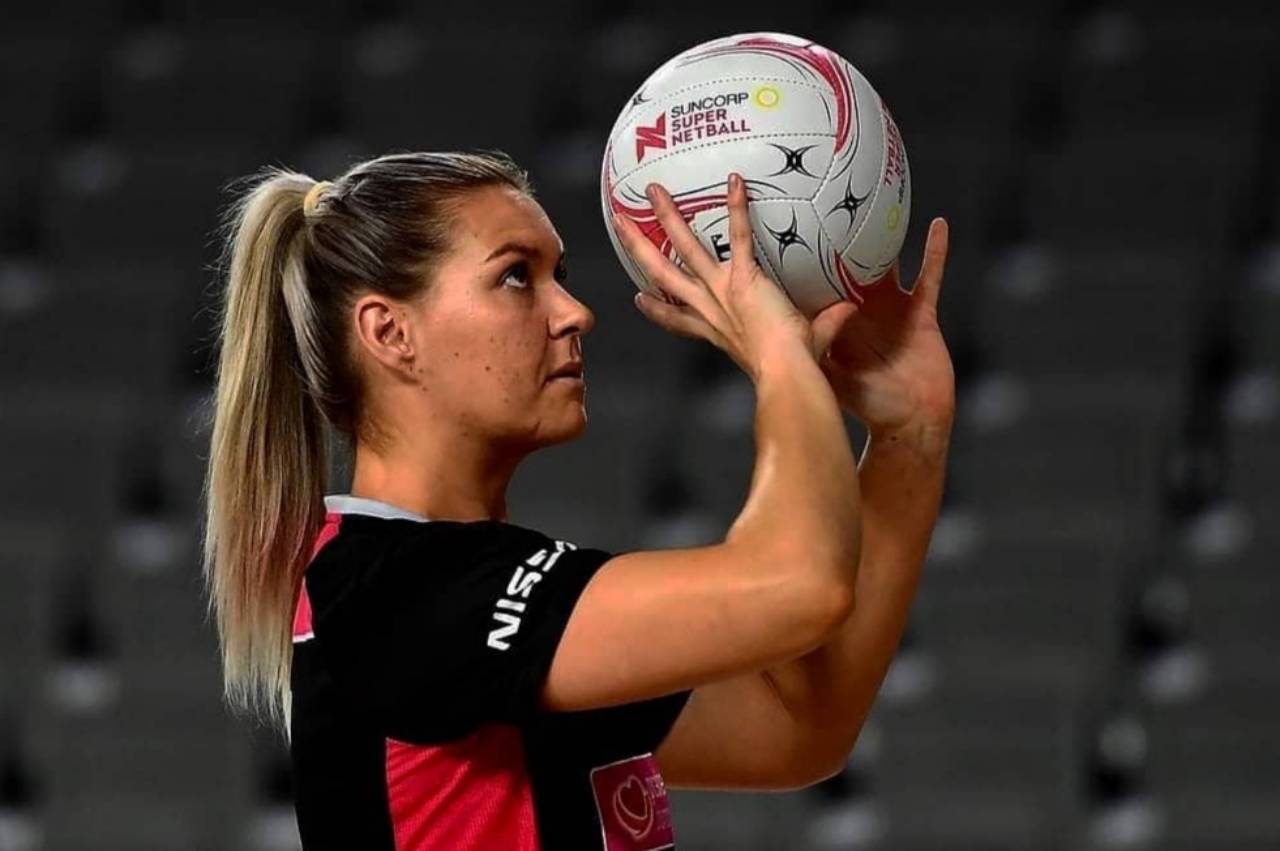 Lenize Potgieter Continues to Shine in Front of Goal

The South African, who plays for the Adelaide Thunderbirds, is known for her impressive skill in front of goal, for both club and the SPAR Proteas national senior team.

Nothing like scoring your 500th SSN goal to get your team in front! Congratulations Lenize Potgieter 🎉#SSNThunderbirdsSwifts pic.twitter.com/tg4JHqybEL

The Polokwane-born Potgieter made her intentions clear in a previous interview with gsport’s Celine Abrahams, suggesting that she is aiming to become the best shooter in world netball and is on course to making that dream a reality.

With 17 years experience under her belt, Potgieter has represented her Limpopo at various tournaments, played for the Gauteng Jaguars in the Brutal Fruit Netball Cup for three years, as well as represented Tuks University in the local varsity championship.

She went on to earn her first international cap at the 2014 Commonwealth Games, got selected to represent her country at the 2015 Netball World Cup in Sydney where the SPAR Proteas finished fifth and four years later Lenize was part of the team that finished fourth at the prestigious tournament in Liverpool.

At international club level the 26-year-old’s first stint was with Team Bath in the Netball Superleague in England and was later snapped up by Waikato Bay of Plenty Magic in the ANZ Premiership in 2017.

She stayed at Waikato for two seasons before moving to Southern Steel ahead of the 2019 season.

Potgieter signed with the Queensland Firebirds at the end of the ANZ Premiership season as an injury replacement player for the rest of the Australian domestic season.

← Natasha Tsichlas Steps Back from Vice-President Position, Allowing for Ria Ledwaba’s Return to SAFA Celebrating One Year of #gsportGlobal →