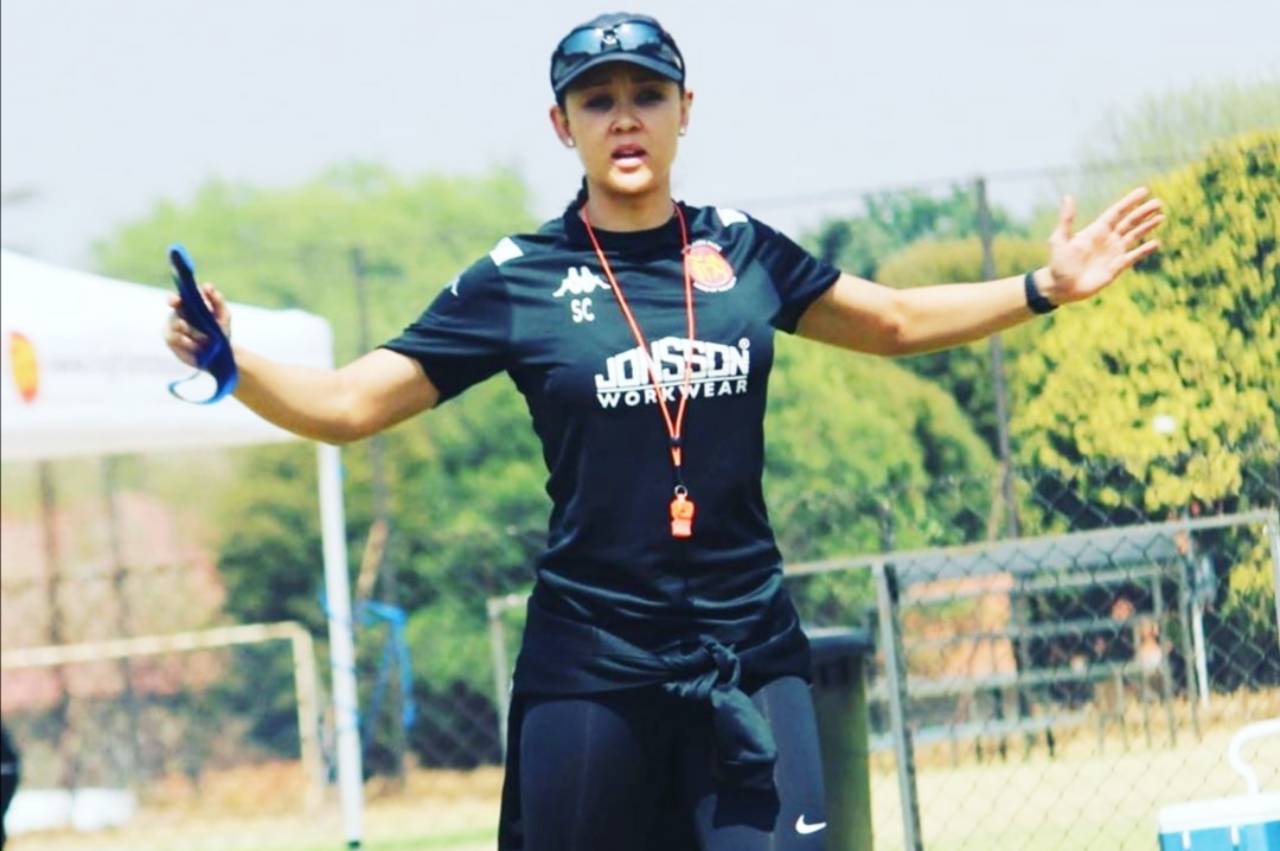 With lockdown extended for a further two weeks, allow gsport to keep you entertained.

We have been spreading the net far and wide to profile women in sport from around the world, to give them a platform to share their stories during lockdown.

Here are a few great reads that featured on the gsport.co.za website over the past week, which may inspire you to tell your story.

Celebrating more than a decade in sports broadcasting, Thato Moeng, tells Celine Abrahams about switching from politics to sports journalism, her dream of owning a football club and how she plans to break down barriers for the next generation.

Seasoned sports broadcaster and former gsport Woman in Radio, Cindy Poluta, is working from home for Radio 702 during the lockdown and is also focussed on growing her new business, launched shortly before the 21-Day Lockdown.

New kids on the block, Phumelela Warriors from Vrede, Free State, are eager to showcase their skills in the Sasol League after the team made it into the league in merely three years of existence.

Remember that you can be part of the fun, too, by blogging about your lockdown journey. You self-publish on the gsport website.

All you have to do is register a free membership.

As a member of gsport, we encourage you to reach out to us in these times and let us help you grow your brand and be ready for that big opportunity!

If you think there is a woman in sport we should be profiling, it is a good time to nudge us to do so!