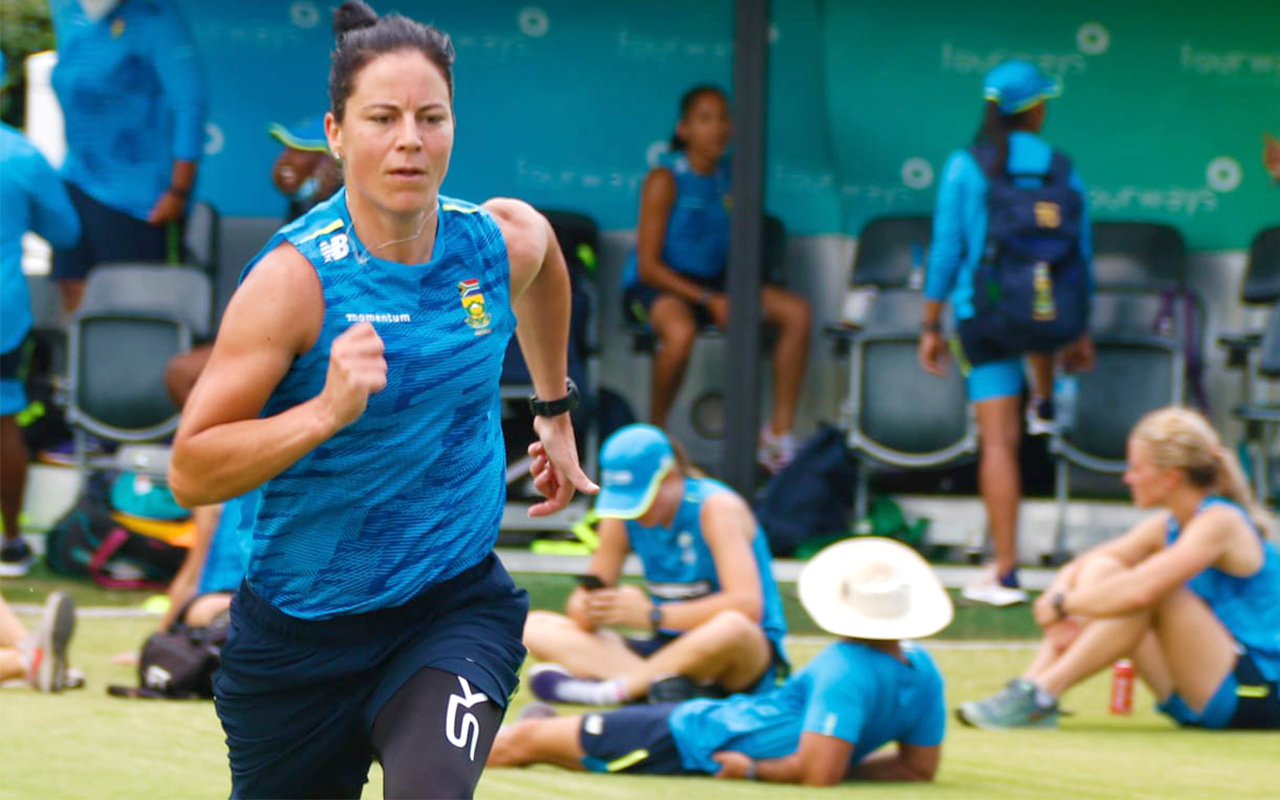 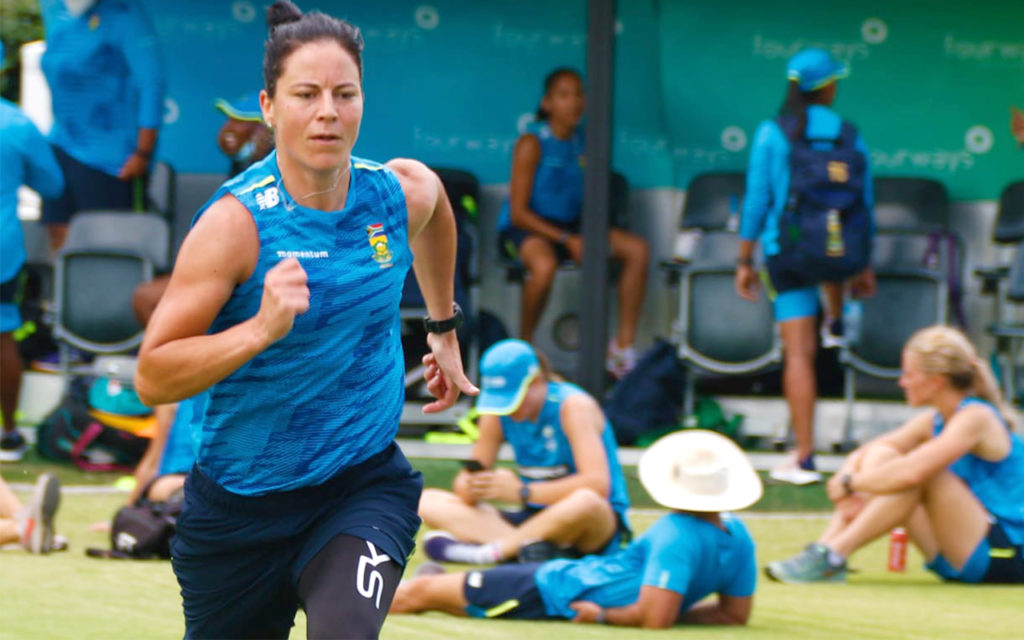 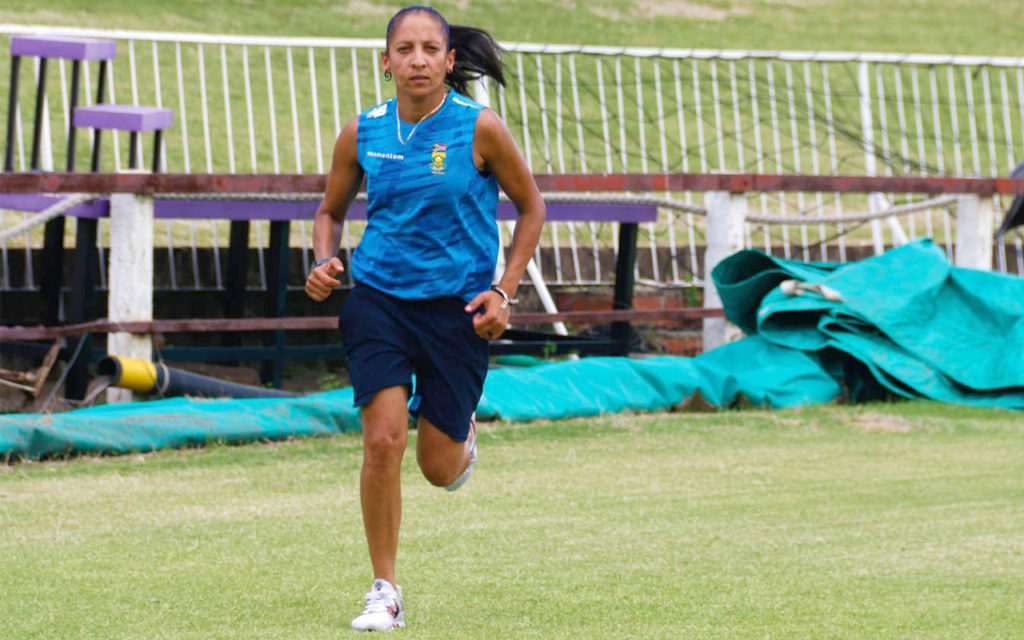 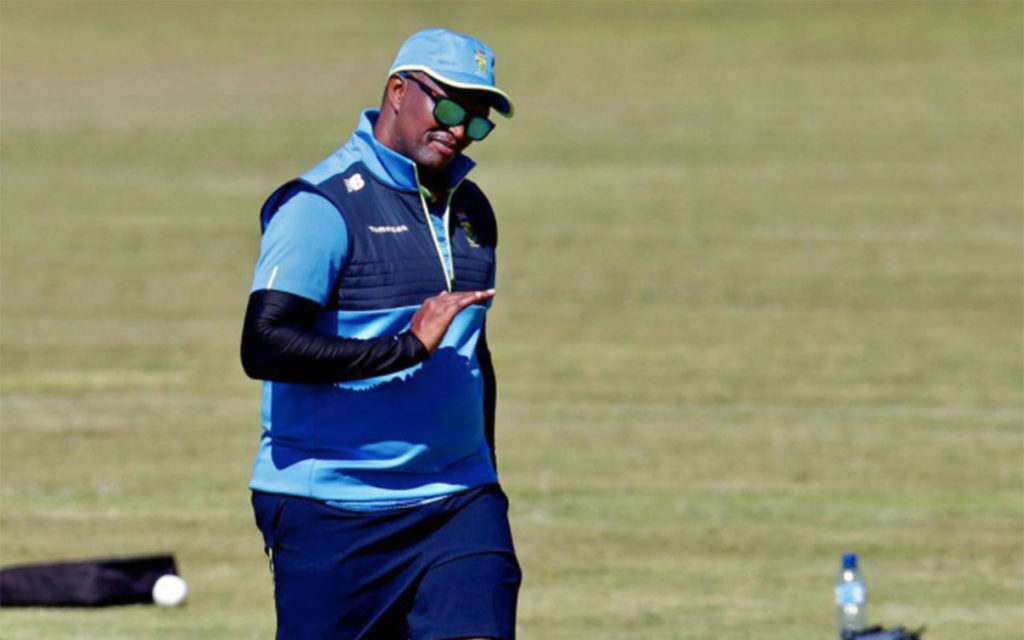 Cricket South Africa’s Women national side have sat dormant for more than 10 months – but that’s going to change on Wednesday, 20 January 2021, when they play against Pakistan Women in the first One Day International at Hollywoodbets Kingsmead Cricket Ground.

With the exception of team captain, Dané van Niekerk, and all-rounder Chloe Tryon – who both miss the Pakistan series due to injuries they sustained late last year, the Momentum Proteas side will take on a Pakistani side in three ODIs and three Twenty20 internationals, in a series that will be the first action that both teams see since the ICC T20 Women’s Cricket World Cup.

The nail-biting loss in the last four of the T20 World Cup in March last year will see Hilton Moreeng’s side relishing the prospect of returning to competitive cricket, and continue the impressive vein of form against a side that they have enjoyed relatively good success against.

In their sights is a Pakistan side that is also keen to replicate the exploits of two years ago, when they drew the ODI’s and narrowly lost the Twenty20 series on South African soil.

The Proteas Head Coach, Moreeng, has emphasised the importance of returning to competitive cricket, and treating this inbound series as an opportunity to ease the Proteas ladies back into the intensity of the international cricket.

“It has been a year since the team has had a chance to get ready for competitive cricket post our camps, and we are happy that everyone in the group is here, and we can start discussing our preparations for Pakistan.” – Momentum Proteas head coach, Hilton Moreeng.

“The fitness test has gone well with the players, and we are impressed with the fitness levels of our squad considering the lengthy break. We want to give a big thanks to the entire medical staff that has worked around the clock to ensure our players are ready and acclimatizing well into the bubble (bio secure environment).

“The importance of this series is to ensure that we find our feet very quickly back into the demands of international cricket, and our visitors offer us that opportunity.

“Thus far the squad is good spirits, happy to be back given the opportunity to do what they love and we as the technical team have to make sure that the players are ready when the matches start.”

The Momentum Proteas mentor mentioned that Pakistan Women are the perfect side to tune up against, especially with the team having their sights firmly on next year’s Women Cricket showpiece in New Zealand.

“The opposition will most definitely offer us a challenge and as a technical team that is what we want to get our ladies back into their peak. Pakistan Women are a competitive unit, especially in the T20 format and are the perfect side to give us a measurement of where we are especially with us having our eyes on next year’s world cup,” Moreeng concluded.

Photo 2 Caption: Kapp’s new ball partner Shabnim Ismail is a selection sure bet, as the home team prepares for their first action in 10 months. Photo: Supplied 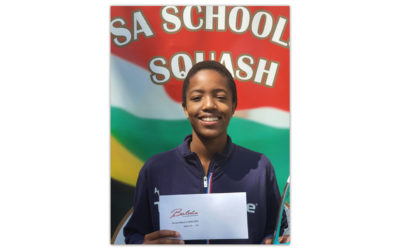 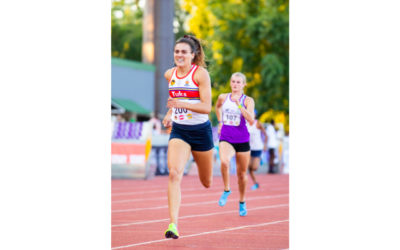