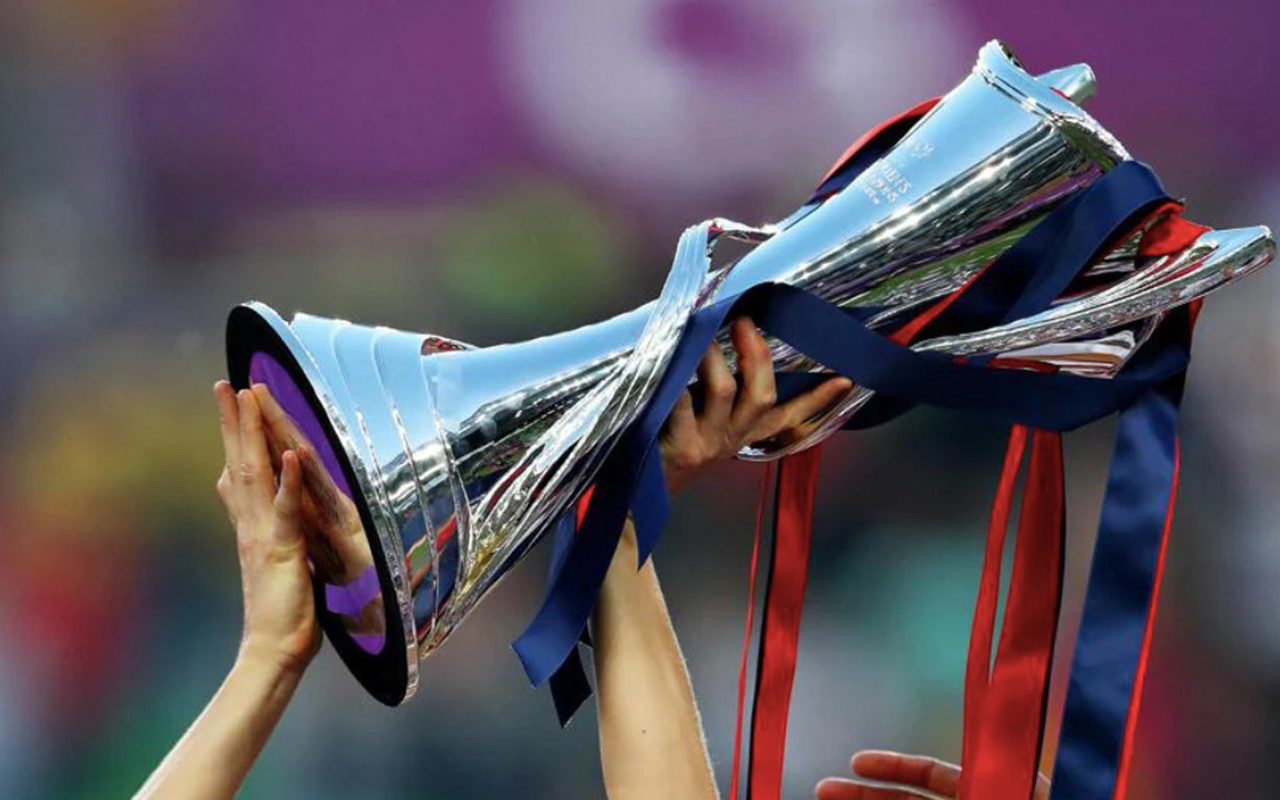 The revamped UEFA Women’s Champions League will see the dawn of a more sustainable future for women’s football after the introduction of a new financial distribution model for the 2021/22 season.

The model, which was approved by UEFA’s Executive Committee, will see the world’s biggest women’s club competition redistribute €24 million to women’s football across Europe – more than four times greater than the current figure.

🏆 Next season's new @UWCL will signal the start of a more sustainable future for women’s football, thanks to a pioneering financial distribution model.

This significant increase is a result of UEFA’s redesign of the WCL, which includes the centralisation of sponsorship and media rights from the group stage onwards.

The new financial distribution model will also draw on the first ever cross-subsidy from UEFA men’s club competitions to support the women’s game and UEFA investment.

“The development of women’s football should not be driven by short-term gain but a long-term vision. Thanks to the solidarity payments at the heart of this project and the increased rewards, every last Euro generated by the Women’s Champions League and even more will go back into the women’s game.

“This cross-subsidy for the Women’s Champions League, coming from the men’s club competitions, is a clear signal that the women’s game is a strategic priority,” Čeferin concluded.