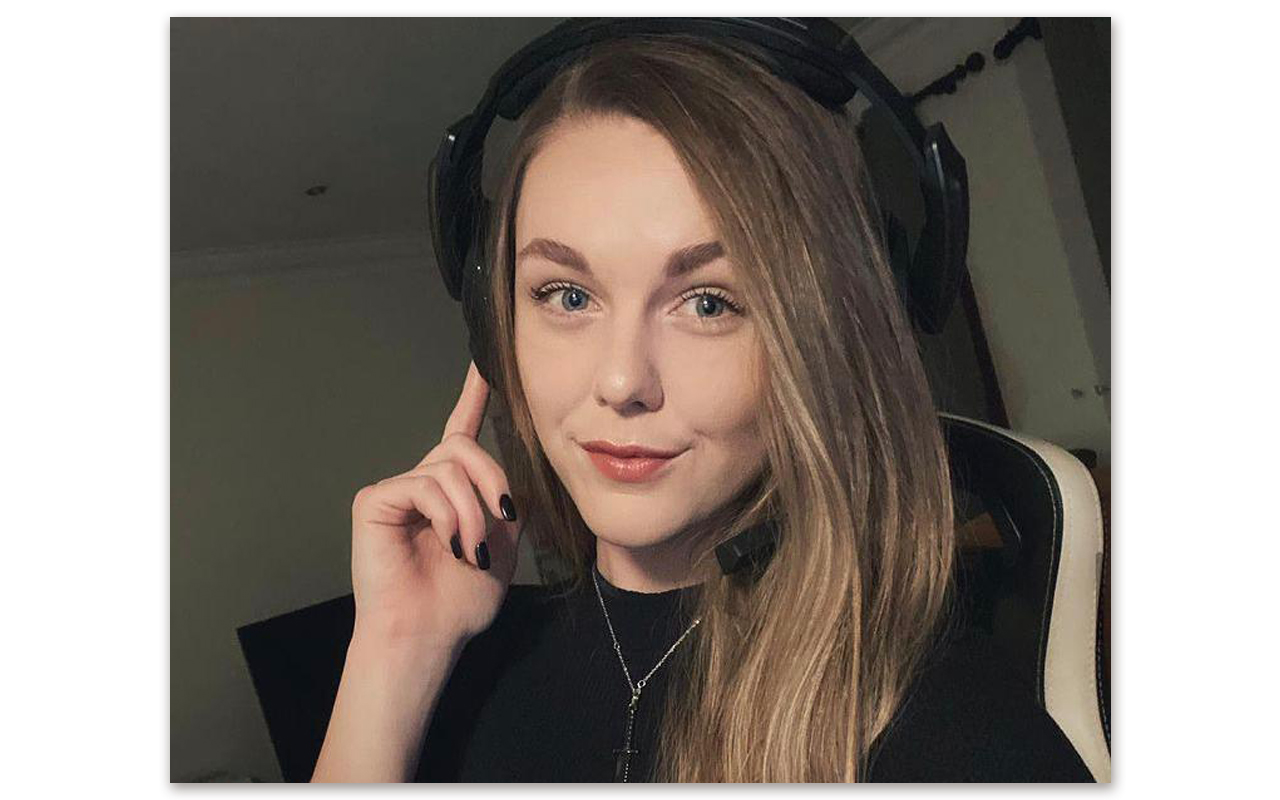 Throughout the world, eSports has turned passionate gamers into international celebrities and for South Africa’s Julia Robson, she is aiming to inspire young girls to venture into the evolving sport.

Robson, who is the first female gamer in the country to found her own organization – DNMK eSports – believes that there is a lot more that can be done to boost the profiles of current female eSports stars to encourage more girls to get involved.

“To me, gaming is not gender-specific … I would say I want more skilled, knowledgeable people involved,” revealed Robson in an interview with midrandreporter.co.za

“As an industry, we still need to go a bit further where it creates an environment where we push more girls to go further and start rivalling the top five teams in South Africa for a spot, and that has not happened yet. And at the end of the day, I think that it would be unfair for a company not to choose the most skilled person for the job.”

“There is no doubt that South Africa is fast becoming the biggest eSports community on the continent, which would attract the attention of global eSports brands, better than any other country on the continent,” she said in an interview with gsport.”

Lourens also reveals that there are other opportunities apart from becoming a professional gamer which young girls could venture into.

“There are quite a few, including eSports umpiring during competitions, facilitator/mentor for learners, and developing and programming your own games.”

Her advice to young girls is to, “Just start playing! Don’t be afraid to say you’re a gamer.

“Play against men and women – they will assist you to achieve your best. And don’t give up! You will win some and you will lose some, but whatever you do, just enjoy your new hobby.”

Photo 1 Caption: South Africa’s Julia Robson is the first female gamer in the country to found her own organization – DNMK eSports. She is aiming to inspire young girls to venture into the evolving sport. Photo: Julia Robson Instagram