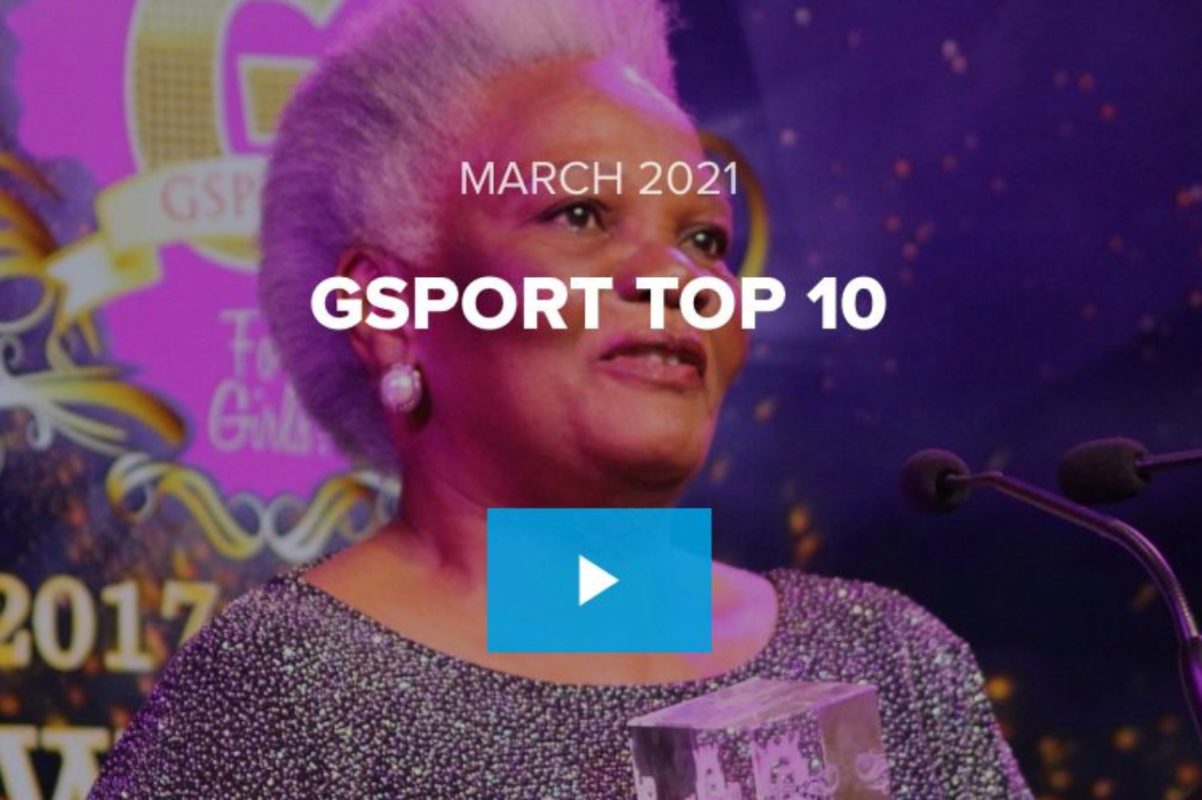 Saluting 10 Women Who Changed the Game

In our latest #gsportTop10, we salute the pioneers, the game changers, the ones who ensured that we have a path to travel towards success for women’s sport in South Africa, as the commemoration of Human Rights Month draws to a close in South Africa.

All recipients of this latest #gsportTop10 List are former gsport Hall of Fame winners who have impacted South African sport at various levels to ensure we close the gap between men’s and women’s sport.

The List features former athlete and leading women’s sport activist, Cheryl Roberts, who uses her voice and her writing to amplify the need for increased and sincere support of women in sport.

Cheryl was inducted into the gsport Hall of Fame in 2016. She is a leading voice when it comes to bringing awareness to the plight of women athletes. Through her powerful voice, her storytelling and her lens, she captures the untold stories as she encourages a new generation to rise up as sporting stars.

Dorothy Tsotsobe was inducted into the gsport Hall of Fame in 2011. She is a women’s rugby pioneer, having forged the way for the growth of women’s rugby through her significant work in the Eastern Cape.

Hazel Gumede was inducted into the gsport Hall of Fame in 2007. An eighties netball phenomenon who overcame the odds to make a mark as a player on a game she so deeply loves, and continues to guide youngsters who are keen to find success in sport.

Motlatsi Keikabile was inducted into the gsport Hall of Fame in 2010. After her success on the gsport Awards stage, she went on to be elected Vice President of Athletics South Africa. Keikabile is a passionate community sports activist who believe more should be done to motivate the youth of the nation.

Natalie du Toit was inducted into the gsport Hall of Fame in 2015. She is a Paralympic swimming icon who also defied the odds by competing against able bodied athletes to change the way para-athletes are viewed by society.

Ntambi Ravele was inducted into the gsport Hall of Fame in 2012. A seasoned sports leader who charted the way for women’s sport back in 1996 and continues to advance the game through her profound work at the South African Women and Sport Foundation.

Apartheid prevented Odessa Swarts was inducted into the gsport Hall of Fame in 2019. She was denied achieving at the highest level in sport due to the race inequalities that existed but that hasn’t deterred her. The mom for leading and rising SA sporting champions, she is also passionate sports coach, who is playing her part to inspire the next generation.

Penny Heyns was the inaugural inductee into the gsport Hall of Fame in 2006. She was the inspiration behind the launch of the gsport initiative and over the years has joined hands with our team to inspire new stars through the gsport Awards process. Penny does extensive work in the pool and on other platforms to ensure the next generation of athletes feel empowered.

Thelma Achilles was inducted into the gsport Hall of Fame in 2018 is a softball umpires for over forty years. Now, in her seventies, she continues to impact the game at school sport level and also sits on the Softball SA executive committee. She is a force to be reckoned with and is not shy from calling out the need for change.

Vicky Masuku was inducted into the gsport Hall of Fame in 2017. She is a sports broadcasting pioneer who paved the way for the current generation of women sports broadcasters to make their mark in the industry.