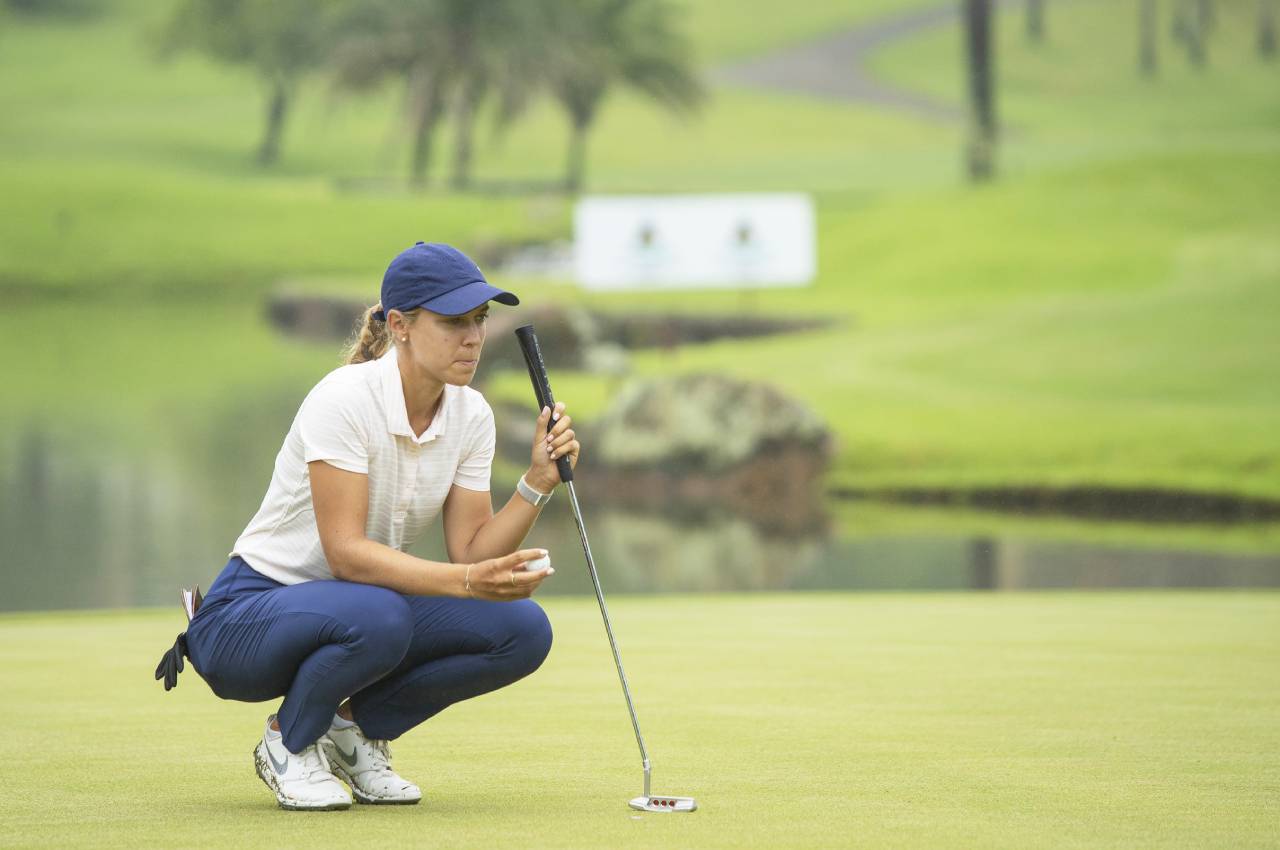 It was a major week for South African women’s sport as athletes graced both the local and international scene competing in various tournaments.

Scotland golfer, Jane Turner, took home the title after a hard-fought victory against South African rookie, Cara Gorlei. Gorlei pulled off an impressive performance as she made charge for top spot.

Wheelchair tennis star, Mariska Venter, unfortunately lost her singles and doubles quarterfinal matches despite giving her best in the early stages in the Bolton Indoor Tournament.

Cricket South Africa are continuing to plough for the future of women’s cricket as they announced 22 players for the 2020 Powerade National Women’s Academy programme.

South Africa will host yet another international tournament as the Junior Hockey Women’s World Cup will be coming to the African continent for the first time when the event takes place in 2021 in Potchefstroom.

Sit back, relax and enjoy some of the best stories involving South African women in sport that made headlines this week.