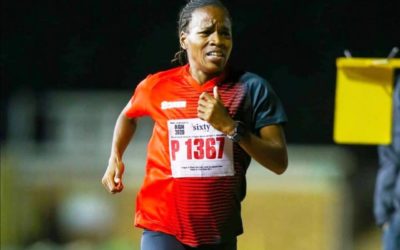 The Sport, Arts and Culture Relief Fund beneficiaries list has been released and women in sport feature prominently. We spoke to some of them about the impact of the support in these uncertain times. 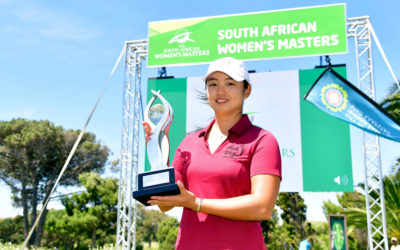 Ice-cool Carrie Park holds her nerve to clinch her first Sunshine Ladies Tour title in spectacular fashion, in the SA Women’s Masters at Rondebosch on Saturday 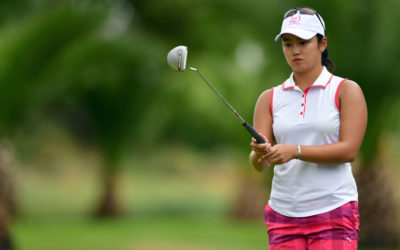 South Korean Carrie Park focusses on her game during Day 2 of the 2017 SA Women’s Masters in Cape Town, and marked the day’s end with a 2-shot lead over a packed leaderboard at the Rondebosch Golf Course on Friday 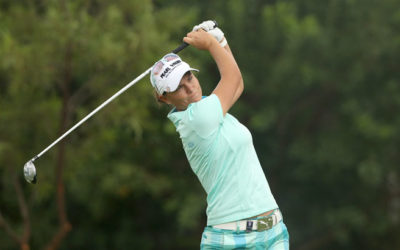 A file photo of Denmark’s Lisa Holm Sorensen during the 2007 Wales Ladies Championship of Europe on the Ladies European Tour. Sorensen finished four shots ahead of Sweden’s Maria Boden […]

South African Stacy Bregman took the title at the Pam Golding Ladies International played at the Nelspruit Golf Club on Saturday, when she finished with the second-best score carded on […]