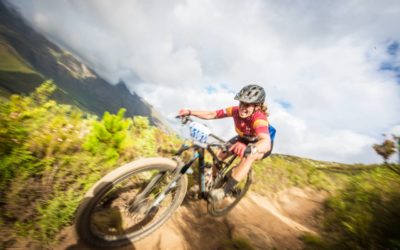 Stage One of SA’s “MTB Party” of the year, the much-anticipated Savanna Origin of Trails MTB Experience treated mountain bikers of all ages and skill levels to incredible routes, magnificent views and a spectacular vibe on Saturday 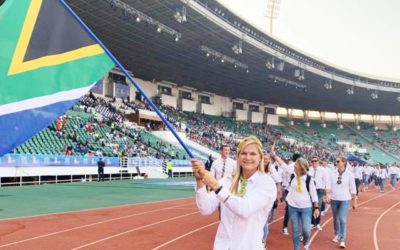 As we celebrate Heritage Day, gsport has spoken to champion athletes about what makes them proudly South African 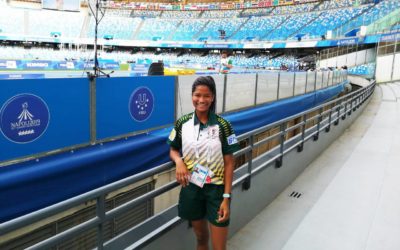 No Hurdle Too High for Joseph 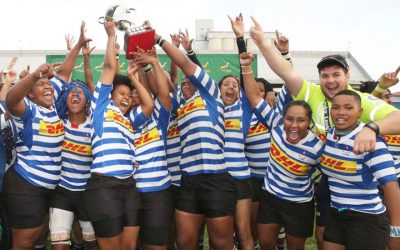 In Abidjan today for the start of the African Youth and Junior Athletics Champs, new sensation Rogail Joseph dreams of qualifying for the Olympics! 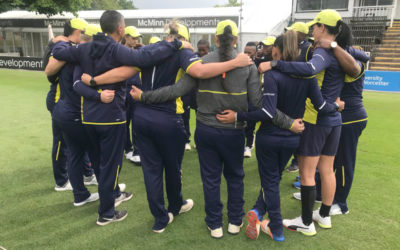 The Proteas Women started their 3-ODI tour of England with an encouraging 7-wicket win at Worcester, but lost the two remaining fixtures for a measure of what to expect in the upcoming T20I series also including New Zealand 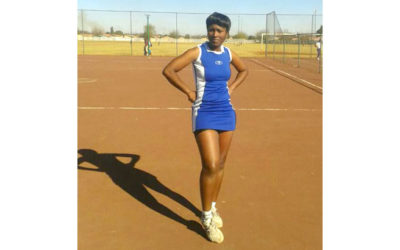 Can you help? Supporters of women’s sport urged to contribute to Trust Fund established to care for paralysed Netball player Monosi Konopi

It was a victorious weekend for television and radio personality Liezel van der Westhuizen who won the mixed doubles at the Breede River Summer Series with partner Greg van Heerden.

Might Five Star and Maties I were the big-score winners on Sunday, as the SAFA Boland Women’s Super League got under way at the Cloetesville Stadium in Stellenbosch, after bad weather forced a two-week delay.