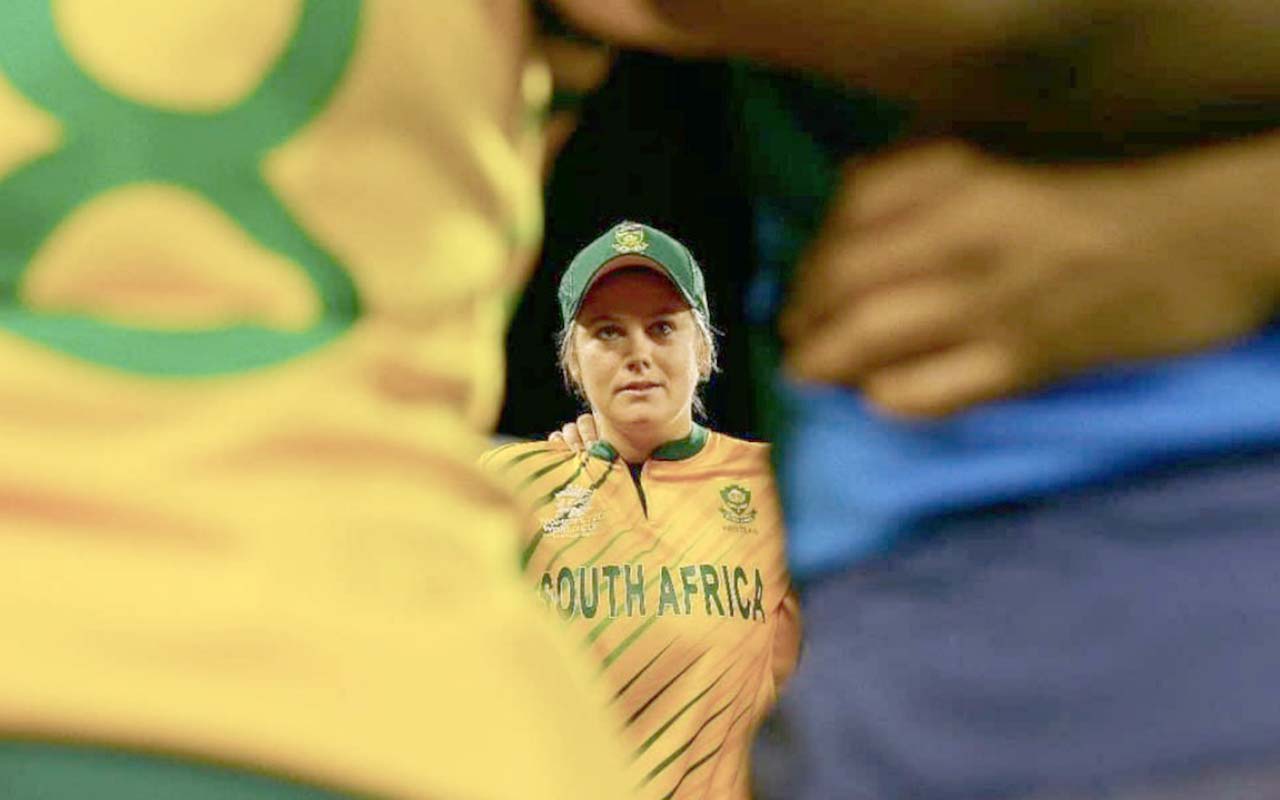 In less than three months, the South African National women’s cricket team will once again have another crack at winning their first-ever World Cup, when they do battle in the 2022 ICC Women’s Cricket World Cup in New Zealand in March and April, 2022.

The showpiece event was originally scheduled for 6 February to 7 March 2021 but was postponed by one year due to Covid-19.

The Momentum Proteas reached the semifinals of the 2017 ICC Women’s Cricket World Cup when they came close to upsetting hosts and eventual champions, England, and they are determined to go all the way this time.

Speaking at the gsport Annual List 2021 in December, where she was named 2021 gsport Newsmaker of the Year, Momentum Proteas captain Dané van Niekerk backed her team to come good.

“It’s all about momentum in any aspect of life, and with this kind of performances and accolades, you build confidence as a leader. You know, leading The Hundred side as well, gave me the confidence to know that I can still do this and achieve what I set my mind on achieving.

“Also, as the Momentum Proteas, we are all confident and so we should be going into the World Cup on a positive note with hopes of winning the title.” Momentum Proteas Skipper, Dané van Niekerk

The Momentum Proteas continue to grow in popularity as players. Women’s cricket is enjoying increased television time and leading players are landing lucrative deals with global leagues, which is helping close the visibility gap.

According to a women’s sport study conducted by Nielsen Sports South Africa in 2019, van Niekerk, is the women’s cricketer with the highest levels of awareness among fans, alongside her national teammate Nadine de Klerk.

The study surveyed respondents on various topics affecting women’s sport, including levels of familiarity of women in sport.

Top Cricketers Line Up for Action

2021 has been a winning year for South African cricket, with the Momentum Proteas recording historic series wins in India and West Indies. Champion trio, Dané van Niekerk, Marizanne Kapp, and Shabnim Ismail, all #GAL2021 recipients, were also part of the winning Oval Invincibles team, which clinched the inaugural edition of The Hundred.

Kapp went one further recently when she won her second consecutive global Player of the Final award for her leading role in helping the Perth Scorchers win the Women’s Big Bash League title in Australia.

The stage is now set for South Africa’s global stars to step up and show that they are ready to lead a pumped-up Momentum Proteas team to World Cup glory.

Photo 1 Caption: According to a women’s sport study conducted by Nielsen Sports South Africa in 2019, Dané van Niekerk is the women’s cricketer with the highest levels of awareness among fans, alongside her national teammate, Nadine de Klerk. Photo: Cricket South Africa (Twitter)