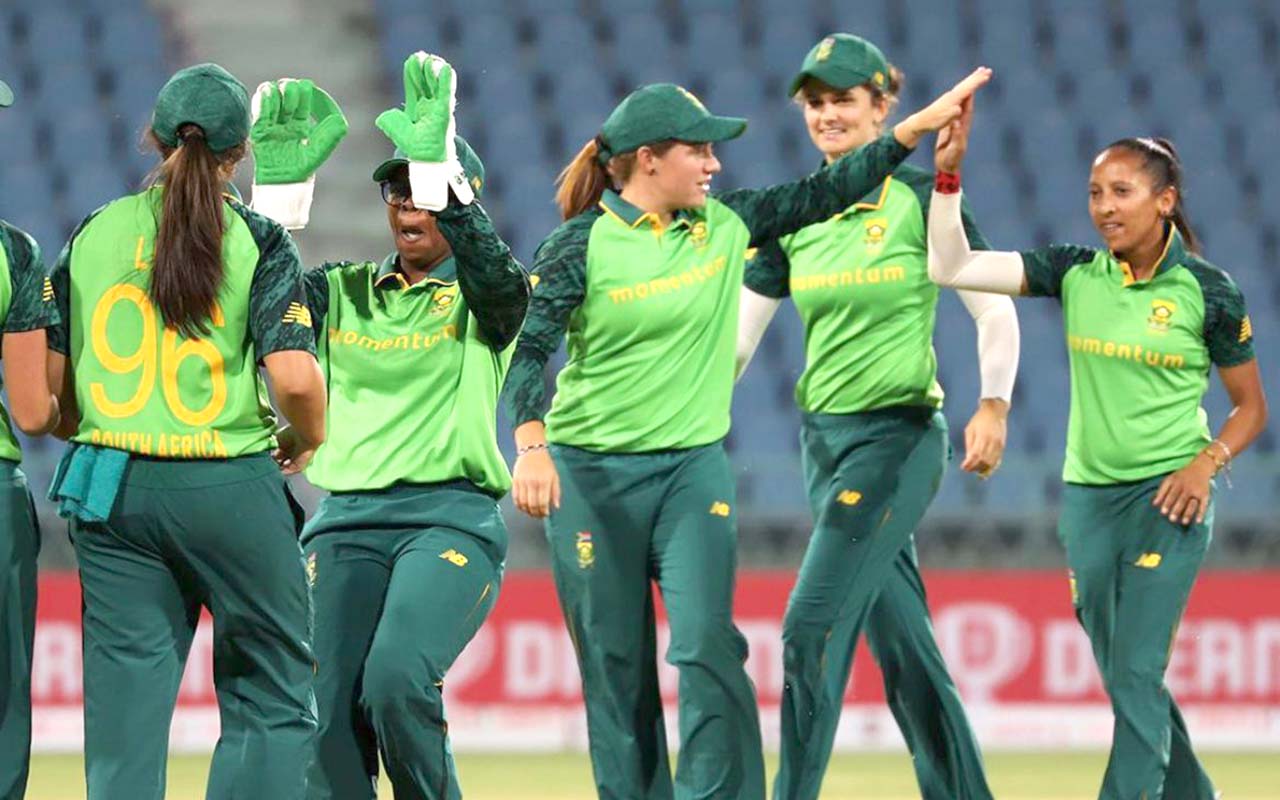 The Momentum Proteas will be looking to get off to a winning start when they face Bangladesh in their opening match of the ICC Women’s Cricket World Cup on 5 March 2022, at the University Oval in Dunedin, New Zealand.

The ICC also announced the official fixtures for the World Cup event that will be played across six cities in New, Zealand from 4 March to 3 April 2022.

In their preparations for the World Cup, the Momentum Proteas will have a home series against West Indies in January 2022, including three T20’s and 5 ODI’s.

This comes after the Proteas had a successful tour to the Caribbean in September 2021.

They have made significant strides in their execution, fielding and batting as a unit, with a diverse young team that has built on their confidence since their heart-breaking exit in the semi-final of the 2017 World Cup.

The Momentum Proteas play their second World Cup fixture on Friday 11 March, the South Africans taking on Pakistan at Bay Oval, Tauranga. Three days later, they will go up against world champions, England.

At Seddon Park Hamilton on the 17th, Hilton Moreeng’s side will battle hosts New Zealand, followed by a match against long-time rivals, Australia on 22 March.

On the 24th, the South Africans will take on West Indies, and follow that with their final round-robin encounter, against India, in Christchurch on the 27th.

The semi-final round will be played at Basin Reserve in Wellington and the Hagley Oval in Christchurch on 30 and 31 March, respectively, with the final at Hagley Oval, on Sunday, 3 April 2022.

Photo 1 Caption: The Momentum Proteas will be looking to get off to a winning start when they face Bangladesh in their opening match of the ICC Women’s Cricket World Cup on the 5th of March 2022 at University Oval in Dunedin, New Zealand. Photo: Cricket South Africa (Instagram)