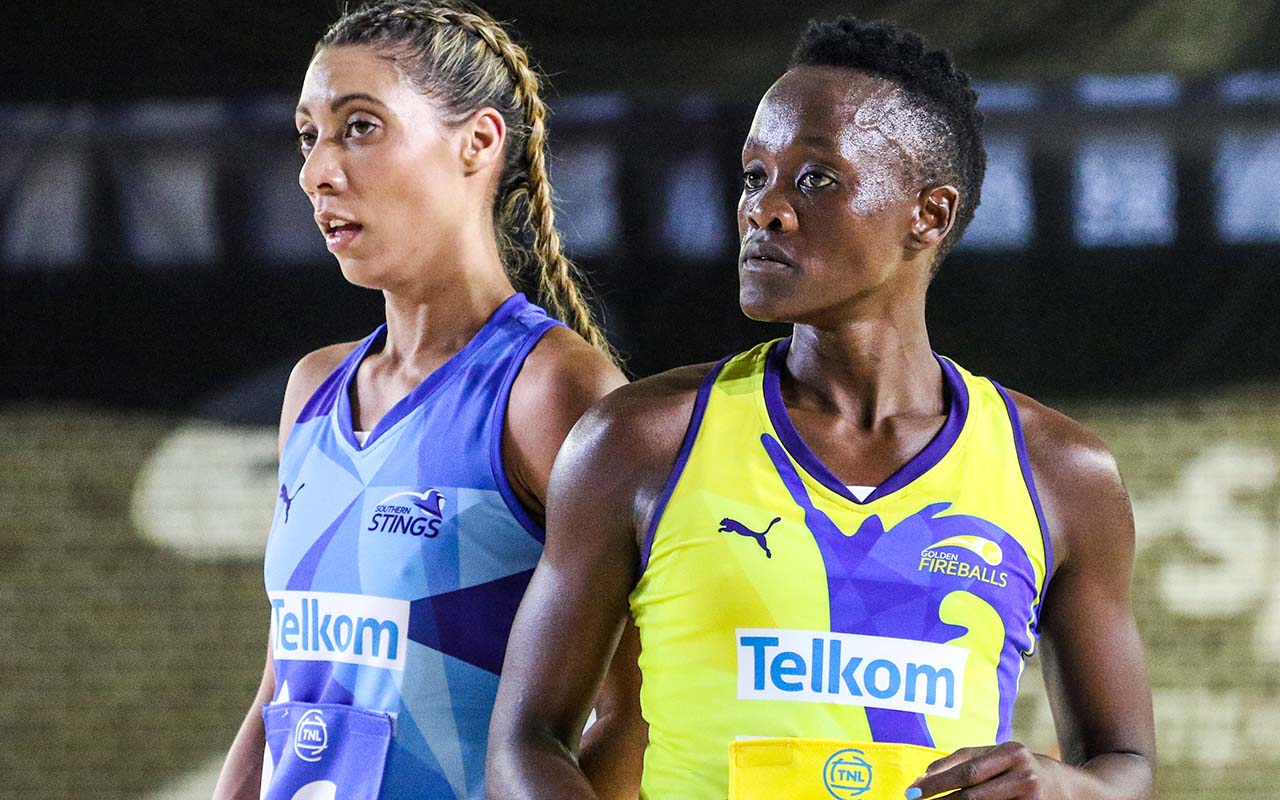 gsport is delighted to welcome telecom giant Telkom as an Official Partner to the 2021 Momentum gsport Awards; and sponsor of the Momentum powered gsport Newsroom, in a move to recognise, elevate and celebrate South Africa’s female athlete superstars!

Telkom is the proud sponsor of the Woman of The Year category for the 2021 Momentum gsport Awards, an award that recognises formidable women who contribute significantly to the growth of sports in South Africa and lead the way in breaking boundaries and opening doors for other women. Previous winners include Virginia Mabaso, driving force of rowing transformation in the country; Saray Khumalo, the first black African woman to reach the summit of Mount Everest; and Caster Semenya, winner of two Olympic gold medals and three World Championships in the women’s 800 metres.

Telkom is a passionate supporter of women’s sport and continues to elevate netball in the build-up to the 2023 Netball World Cup in Cape Town. It’s partnership with Netball South Africa is just the tip of the iceberg. Over and above the Telkom Netball League, the leading semi-professional netball league in South Africa, emerging netball stars will embark on a new league towards the end of 2021 with the newly formed Telkom Netball Champs, aimed at showcasing top school netball players.

“gsport has and continues to shine the light on women’s sport in the country and we are pleased to partner with them for the awards this year. Through these awards we have seen more women athletes become inspired and recognized for their contribution and hard work.” – Gugu Mthembu, Telkom’s Chief Marketing Officer

“Since the start of our journey to support women’s sport, especially in Netball, we have seen increased growth and participation from more young girls, and with the 2023 Netball World Cup taking place in South Africa we can only reach greater heights. We are aware that women’s sport in this country still needs exposure and through our sponsorship for the Momentum powered gsport Newsroom, we hope to see our Netball players and other women athletes receive the exposure and recognition they deserve,” said Mthembu.

gsport will celebrate the 16th edition of the Momentum gsport Awards on 31 August 2021, where over 20 winners will be recognised and awarded for their achievements over the last year.  Check out the latest women’s sport news at gsport.co.za and sign up for the weekly newsletter.