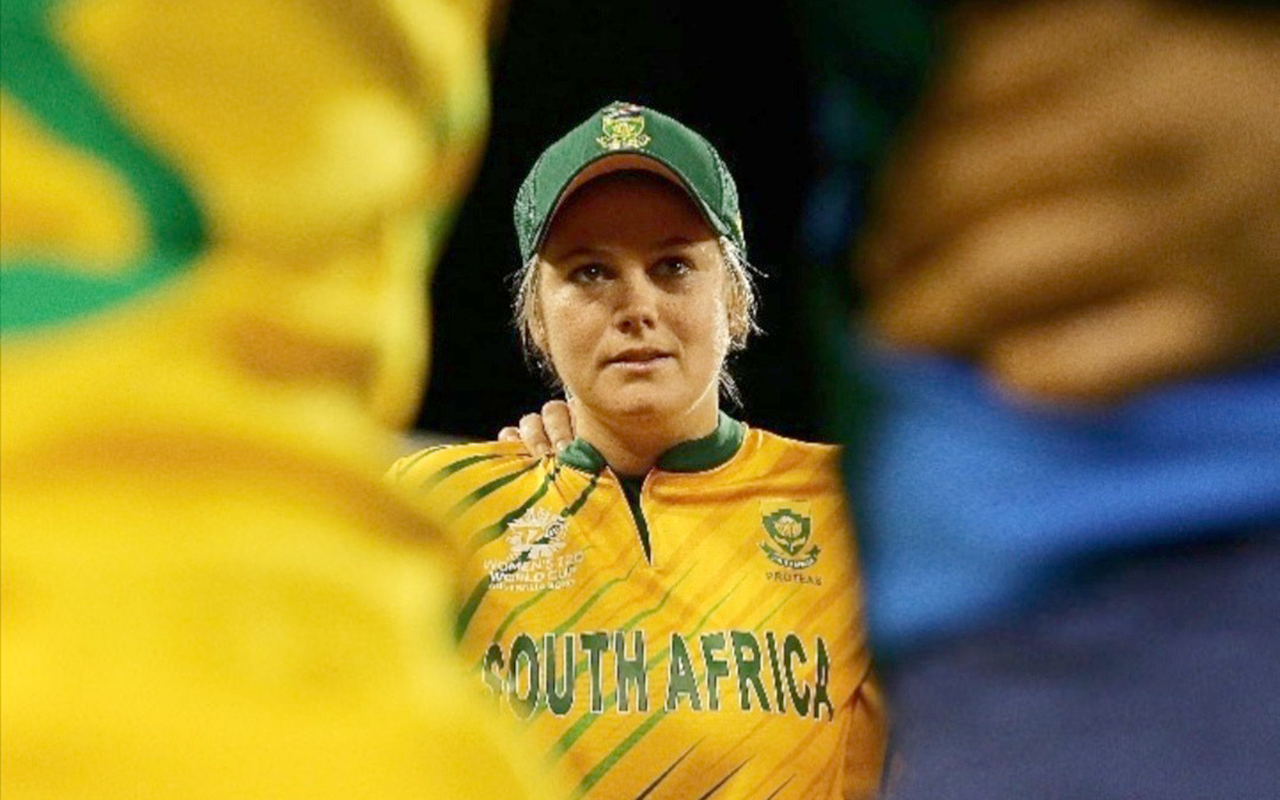 Momentum Proteas regular captain, Dané van Niekerk, has been inspired by the recent performances of the national women’s cricket team as she is currently on the mend after suffering a lower back injury.

Van Niekerk admits that her injury had put her in a dark space, however, with her teammates’ impressive 4-1 ODI Series victory over India in Lucknow, it has lightened her mood.

“It is not always nice to watch,” van Niekerk admitted. “I’m not going to lie, sometimes you go through a bit of a dark space, but when the team did really well, they took me out of that space quite easily.”

The 27-year-old has been on the sidelines for over a year and is trying to pace herself to get back to full fitness.

“I’m quite lucky to have the medical staff who have been pretty incredible.

“With CSA, with the management, there have been some tough conversations, but they’ve been incredible as a collective to assist me with anything I need and I’m not short of any help at the moment.

“I think mentally it is more draining, getting back and then getting injured again, and I think now it’s just to not let that happen again.”

Speaking on her leadership role, van Niekerk says, “I see myself as the captain still, but when I’m sitting and watching the team, I don’t want to think I’m the captain, at the moment it’s Suné’s (Luus) team.

“For me to want to barge in and be there on a level of communication all the time and all those things, I try to stay away from that part of it just to…it’s her team and she has been doing incredibly well.

“She deserves the opportunity to do it by herself and she hasn’t disappointed.”

Van Niekerk continues to chat about her career and the depth of the Momentum Proteas team looking forward to the future.