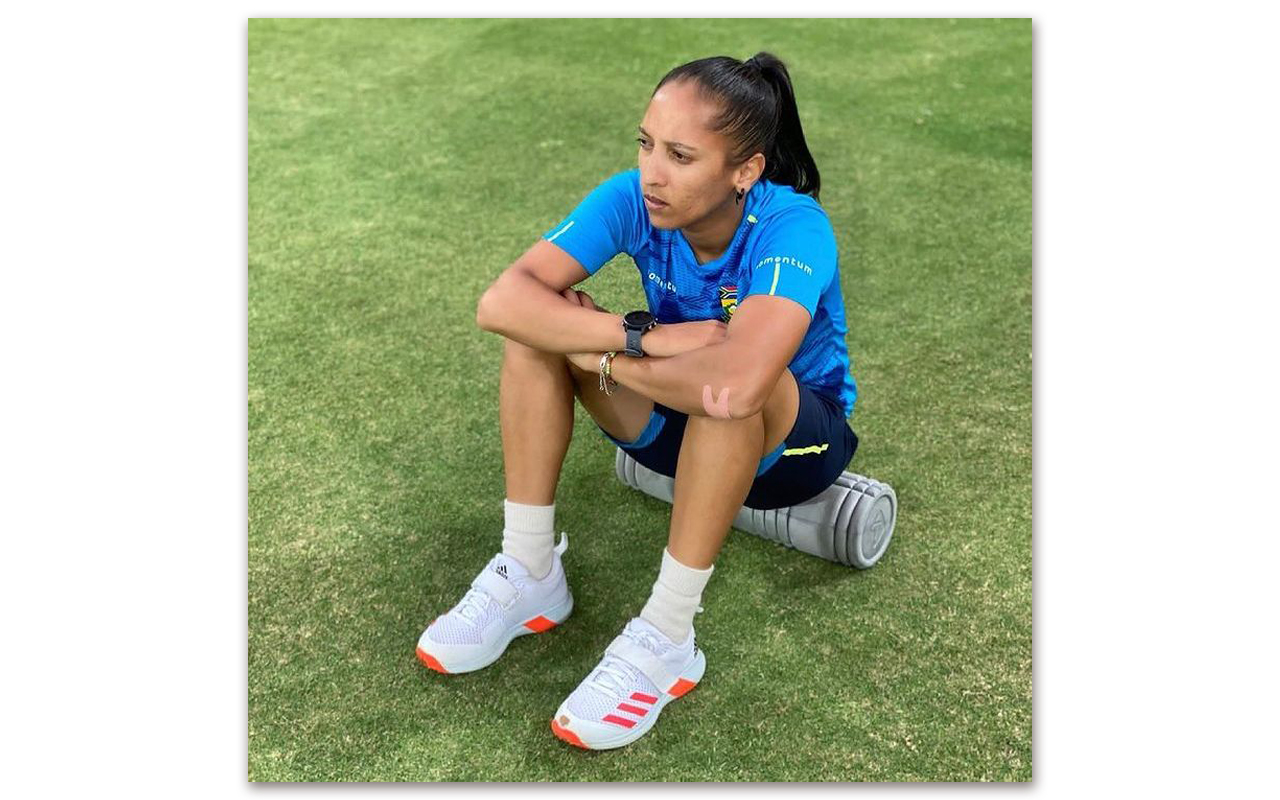 As South Africans commemorate Human Rights Day today, the Momentum Proteas take on India in the second T20 International, with an opportunity to secure the three-match series after a crushing eight wicket win in the opening match at the Ekana Cricket Stadium in Lucknow on Saturday.

Fiery opening bowler, Shabnim Ismail who was South Africa’s top bowler in the opening game, told the media afterwards that all three disciplines clicked for her team and they are currently winning the mental game.

“It’s always good to get the first win over the line and carry the momentum through the series… The way we gel on and off the field has been key for us and it makes it easier for the players going onto the field and just portray their skills.

“I always say it’s not a skills thing, it’s a mental thing. I’m really glad about the mental shift that we had from the ODIs to the T20s and it just showed that we are one of the greatest (teams) in the world.”

For South Africa, it has also been about young stars stepping up and winning matches for the team.

On Saturday, Anneke Bosch starred with bat and ball by claiming career-best returns in both disciplines to play her part in a convincing eight wicket win.

The rookie all-rounder first claimed two for 11 as the hosts were restricted to 130 for six, before she struck a superb unbeaten 66 off 48 balls (9 fours, 1 six) to take her side to victory with five deliveries to spare.

Bosch’s performance came a few days after she won the Player of the Match prize in the final One-Day International, helping seal that series 4-1 with a best-ever 50-over score of 58.

She was again outstanding for an all-round excellent South Africa, who continued to impress during their trip to the Asian country.

After winning the toss and bowling, the bowling was led by the sensational Ismail as she bagged a fine three for 14.

However, the Indians did manage to set a competitive 131 thanks in the main to Harleen Deol (52 off 47 balls, 6 fours) and Jemimah Rodrigues (30) – the pair putting on 60 for the third wicket.

This after Smriti Mandhana (11) and Shafali Verma (23) were taken out by the Proteas’ premier pacewoman and Nonkululeko Mlaba (1/28), leaving the score on 56 for two in the 10th over.

But Deol and Rodrigues led the recovery, before Ismail and Bosch, whose figures beat her previous best of two for 13 during the previous tour to India in 2019, claimed wickets in a late comeback by Hilton Moreeng’s side that saw only 15 come from the last three overs.

The tourists then lost Lizelle Lee (8) early in the chase.

Bosch, playing in just her fourth match and with a previous best score of 13, and Suné Luus (43) then added an excellent 90 for the second wicket to set their side on their way to victory.

Despite the stand being broken with four overs remaining, Laura Wolvaardt (9*) helped finish the job and give the South Africans a 1-0 series lead.

Photo Caption: Bowling spearhead Shabnim Ismail has been a key element in the Momentum Proteas’ success. After the opening T20 success, the pace bowler said that all three disciplines clicked for her team and they are currently winning the mental game. Photo: Shabnim Ismail (Instagram)