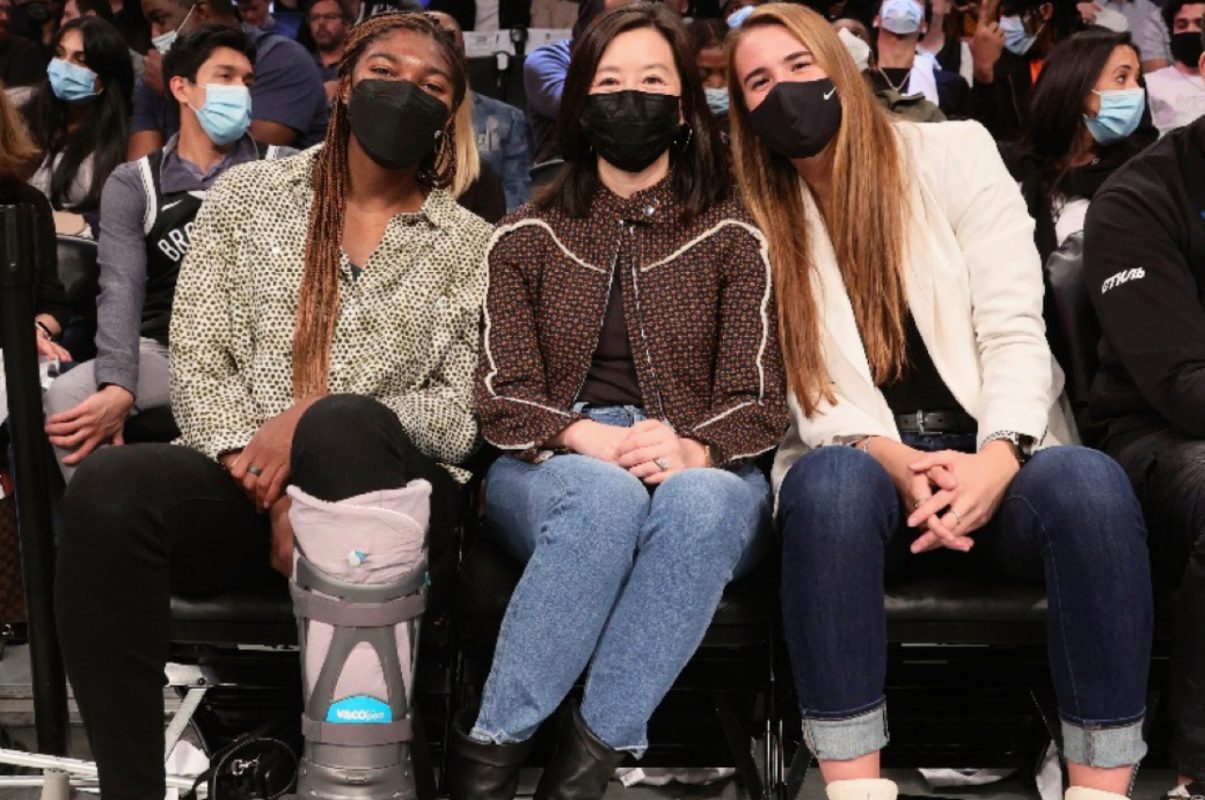 The WNBA announced the largest-ever capital raise for women’s sport property featuring new investors as the groundbreaking transaction is part of a multi-faceted financial growth strategy designed to generate new revenue through increased investment in priority areas as part of the league’s long-term business transformation.

Proceeds from this transaction are expected to be used for brand elevation and marketing, globalization of the WNBA, innovation, digital, growth of consumer touch points,  human capital and operational optimization, as part of an overall effort to address some of the league’s obstacles to growth and generating new revenue.

“We are incredibly fortunate to be able to capitalize on the current momentum around women’s sports and are grateful to the investors who have chosen to support the WNBA in an unprecedented way and to our team governors who continue to invest in the players and teams,” said WNBA Commissioner Cathy Engelbert.

“Our strategy is to deploy this capital to continue to drive the league’s brand as a bold, progressive entertainment and media property that embodies diversity, promotes equity, advocates for social justice, and stands for the power of women.  Having just completed our historic 25th season, with this access to additional capital, we are setting the WNBA up for a successful future and it represents a sign and signal of the future direction of women’s sports as a whole.”

NIKE Continue to Back Women’s Sport

As part of its ongoing commitment to empowering women athletes and women’s sports, NIKE, Inc., one of the league’s current premier partners and inaugural WNBA changemaker, has made a significant equity investment in the WNBA.

Nike’s investment further deepens the company’s support for women’s basketball and enables the WNBA to elevate the marketing and storytelling of WNBA athletes.

“Women’s sport is one of the best investments, with great potential to impact and grow the next era of basketball,” said Sonja Henning, VP, North America League Partnerships, NIKE, Inc.

“Nike has always been more than a sponsor with the WNBA – we’re a strategic partner. And we’re proud to be part of a movement to redefine the future of sport for a new generation – for WNBA players, fans and girls.”

“Susan and I are excited about the growth opportunity in women’s sports and specifically the WNBA,” said Michael Dell, CEO, Dell Technologies and minority investor, San Antonio Spurs.

“We also are proud to support a league that is committed to empowerment, and we look forward to supporting Cathy and all the accomplished and diverse women of the WNBA to make a positive impact in the world.”

The companies joined a growing lineup of partners led by WNBA Changemakers AT&T, Deloitte and NIKE, Inc. The league also introduced an innovative in-season competition – the WNBA Commissioner’s Cup – which will continue in the upcoming 2022 season.