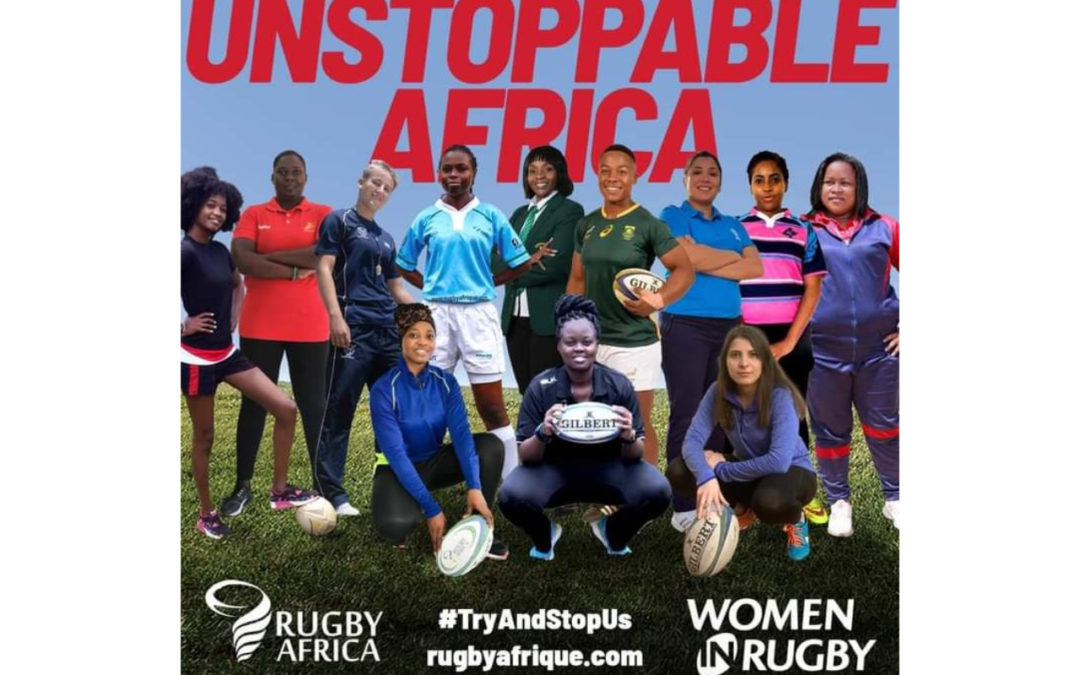 Rugby Africa has selected Springbok Women’s captain, Babalwa Latsha, to be part of the Unstoppable Africa rugby campaign which aims to encourage young girls and women to participate in the sport.

The official launch took place on Monday, 5 October 2020, and Latsha is honoured to be representing South Africa.

“Ladies have been chosen from different countries in Africa and I get to represent South Africa,” revealed Latsha.

🏉🌍🙍‍♀️We are excited to be unveiling our Try & Stop Us campaign which features 12 phenomenal women from across the African continent who you will get to know as the Unstoppables.
👉https://t.co/9pb7ONJlTX @WorldRugby #TryAndStopUs #Unstoppables #WomenInRugby #Africa #Rugby

According to the media release on rugbyafrique.com/, “The social media campaign features 12 inspirational women and girls with ‘unstoppable’ qualities.

“The campaign will run over a period of three months, showcasing the diversity of the continent with ambassadors from Botswana, Côte d’Ivoire, Egypt, Ghana, Kenya, Madagascar, Namibia, Senegal, South Africa, Tunisia, Uganda and Zimbabwe.

“All trailblazers in their very own way with compelling stories.

“Rugby Africa had called on all women in rugby across its member unions to share their inspiring stories to become one of the “Unstoppables” in the campaign.

“Over 60 women from 19 countries impressed the judges with their compelling stories of excellence, opportunity and inspiration and just what it takes to become ‘Unstoppable.’

“Rugby Africa is raising the profile and promoting women in rugby for a sustained change in the perception and diversity of the sport.

“Current data estimates that 26 per cent of the rugby players in Africa are female. An area that needs a special focus is the representation of female coaches and match officials as this is very low,” the release stated.

Photo 1 Caption: The official Unstoppable Africa team announced for the campaign which aims to encourage young girls and women to participate in rugby on the African continent. Photo: Rugby Africa