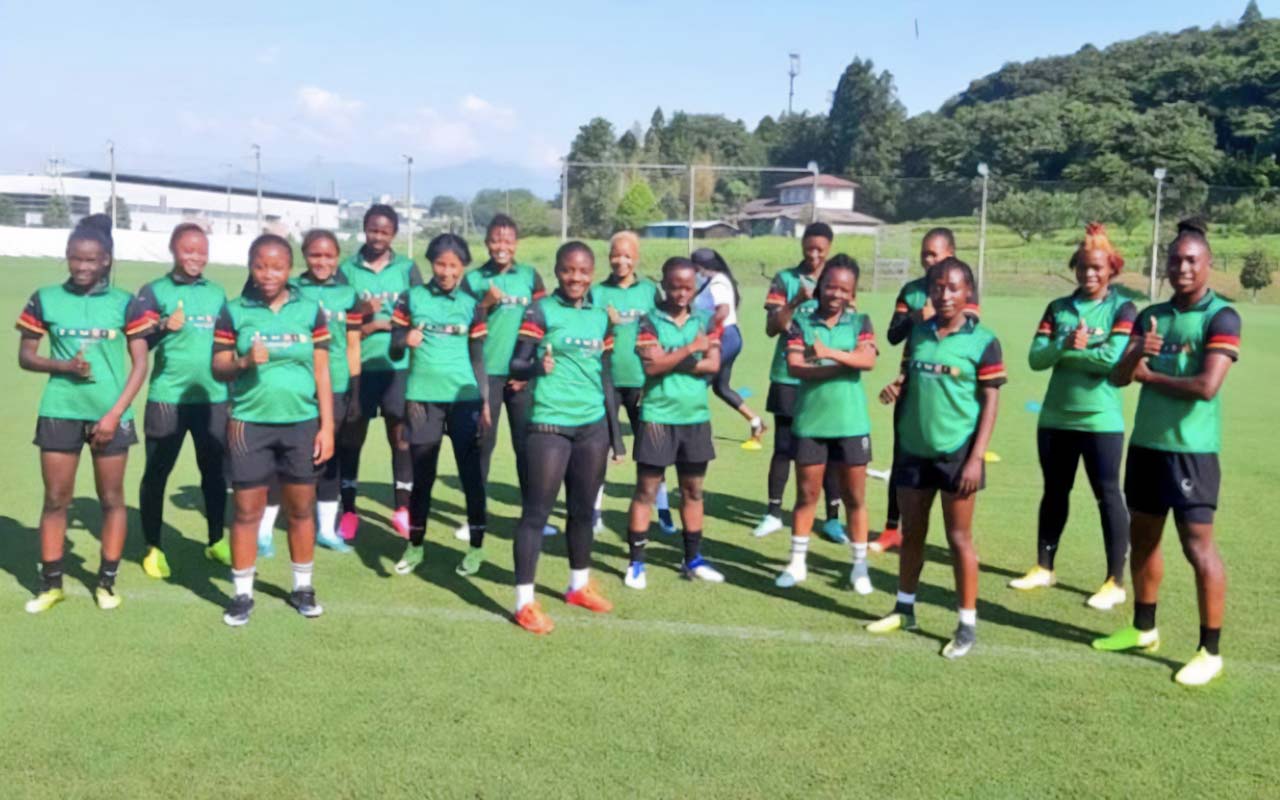 The Zambian women’s senior football team have climbed a massive 10 places in the latest FIFA Women’s World Rankings released on Friday, the biggest jump of any of the 168 countries on the list.

The team’s ranking points have been boosted by their showing at the Tokyo Olympics, where defeats against powerhouses Netherlands and Brazil were coupled with a thrilling 4-4 draw against 17th-ranked China.

Zambia have shot up to number 94 in the world, which is just shy of their record high of 92 in 2009. A good showing at the 2021 COSAFA Women’s Championship in Nelson Mandela Bay next month could see them hit a new top mark.

They are also ranked at number 12 in Africa, and second in the COSAFA region behind South Africa.

Banyana Banyana have remained static at number 55 in the world and third on the continent behind Nigeria and Cameroon.

Among the other teams that will be at the COSAFA Women’s Championship, Zimbabwe remain at 119 in the world (and 17 in Africa), with Angola at 127 (18) and East African guest nation Tanzania next at 142 (22).

The remaining side on the list that will be in Nelson Mandela Bay are Mozambique, who are positioned at number 159 (30).

South Sudan, another of the guest nations to take part, have not played enough international matches yet to receive a ranking. They only debuted on the global stage in 2019.

Aside from the eagerly anticipated COSAFA Women’s Championship, several teams will be involved in friendly games in the coming FIFA international windows, while there is also the scheduled start of the qualifiers for the 2022 Women’s Africa Cup of Nations in October.

Photo 1 Caption: The Zambian women’s senior football team have climbed a massive 10 places in the latest FIFA Women’s World Rankings released on Friday, the biggest jump of any of the 168 countries on the list. Photo: Zambia WNT (Twitter)