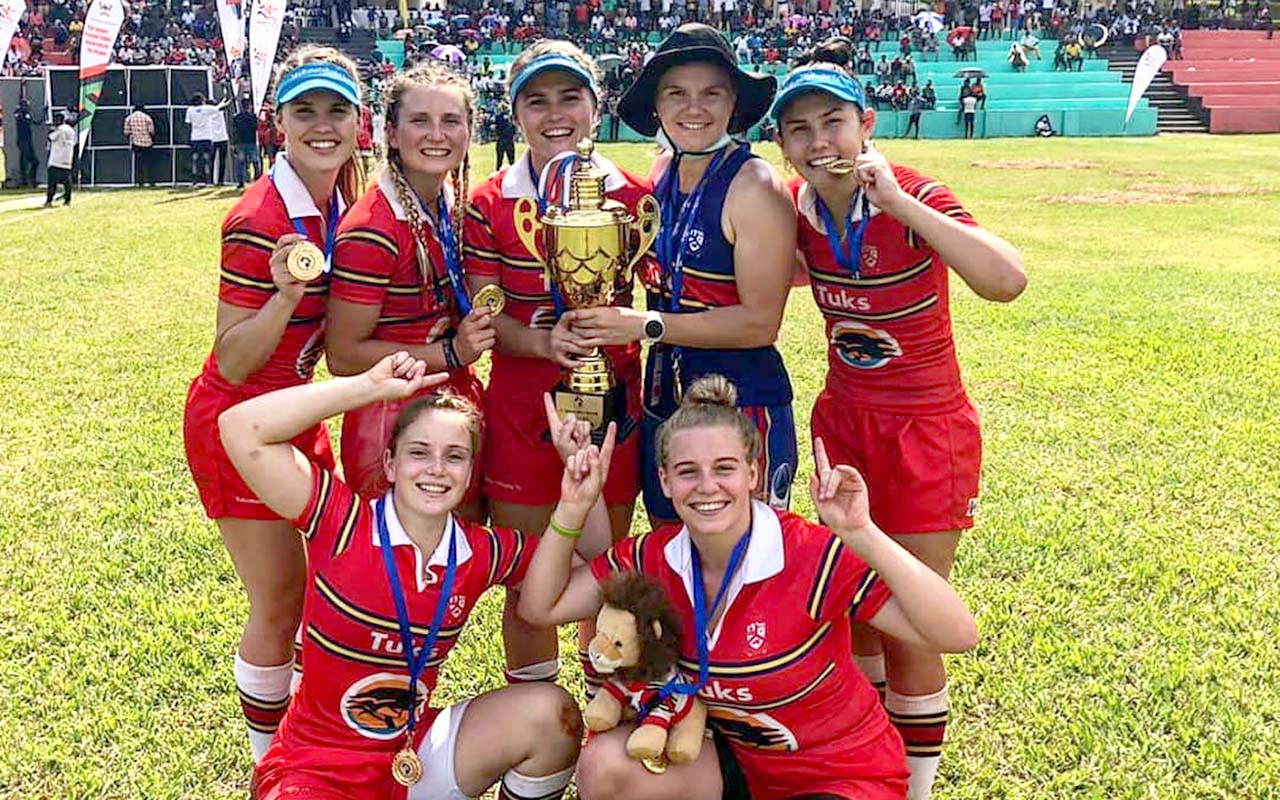 The Delta Drone Tuks Women’s Rugby team are in high spirits after winning the 2021 King of Rugby Africa University 7s in Uganda.

Congratulations to the Delta Drone #TuksWomensRugby 7s team, under the headship and captaincy of Riaan van der Merwe and Sesihle Maguga, for winning the 2021 King of #RugbyAfrica University 7s in Kampala, Uganda.#Elevate2Greatness 🌟💡 pic.twitter.com/W5NGRJH61b

The second instalment of the competition took place from 8-10 October 2021 at Makerere University in Kampala, where more than 400 athletes from the hosts Uganda, Kenya, Libya, South Africa and Zimbabwe, represented their countries.

The championship was used as a qualifier for the International University Sports Federation (FISU) University World Rugby Cup to be held in Kazan, Russia in 2022.