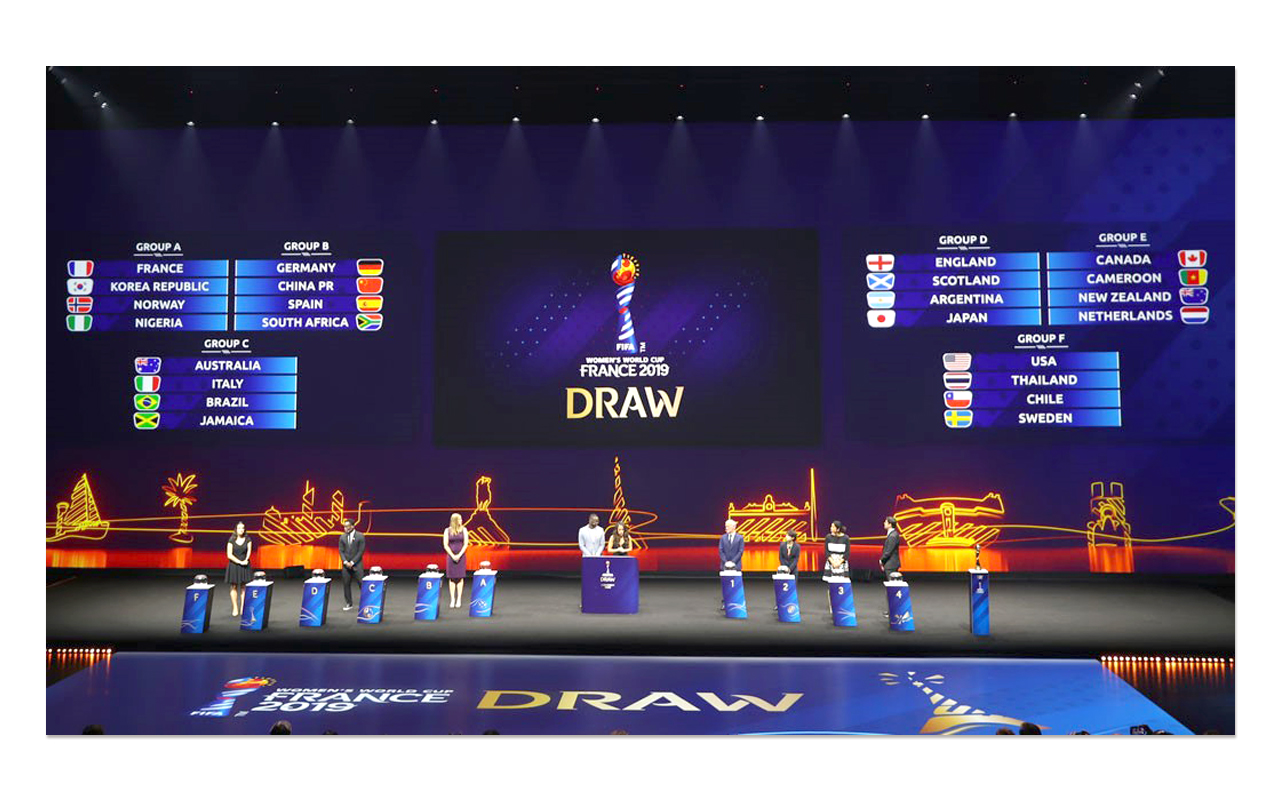 Africa could be represented by up to six nations at the next FIFA Women’s World Cup after world governing body, FIFA, approved the allocation of slots for the 2023 edition.

The success of the 2019 edition resulted in a decision last year to the expand the FIFA Women’s World Cup from 24 to 32 teams, to continue growing the game globally.

At Banyana Banyana’s debut at the 2019 FIFA World Cup in France, CAF was permitted three teams in the pool, and Africa was represented by three nations in 2019 – Cameroon, Nigeria and South Africa.

Two more African nations have the opportunity to qualify through the playoff tournament between 10 teams, with two countries from Africa in the mix. If these two do qualify, then Africa will field a maximum of six participating nations at the 2023 edition.

“Following the amazing success of the 2019 edition, the decision was taken last year to expand the FIFA Women’s World Cup™ to 32 teams and thus continue to foster the growth of women’s football. FIFA has since worked closely with the confederations to formulate a proposal for the allocation of slots and the Bureau of the FIFA Council has today confirmed the following berths for the 2023 edition:

The two host countries, Australia and New Zealand, will automatically qualify for the FIFA Women’s World Cup 2023™, and their slots have been taken directly from the quotas allocated to their confederations, namely the AFC and the OFC respectively.

Four teams will be seeded in the tournament based on the latest FIFA/Coca-Cola Women’s World Ranking prior to the play-off draw, with a maximum of one seeded team per confederation.

– In Group 1, comprising three teams, seed 1 will play for a place in the FIFA Women’s World Cup against the winners of the knockout game involving the two unseeded teams in the group.

– In Group 2, comprising three teams, seed 2 will play for a place in the FIFA Women’s World Cup against the winners of the knockout game involving the two unseeded teams in the group.

– In Group 3, comprising four teams, seeds 3 and seed 4 will play against the two unseeded teams in the group, with the two winners then playing for a place in the FIFA Women’s World Cup.

Teams from the same confederation will not be permitted to be drawn in the same group.

The play-off tournament will be used as a test event in Australia and New Zealand for the FIFA Women’s World Cup, and both hosts will be invited to participate in friendly matches against the teams in Group 1 and Group 2, thereby ensuring that all teams play two matches during the play-off tournament.”

Photo Caption: That moment when South Africa was drawn in Group B for the 2019 Women’s World Cup in France. The latest news is that African contenders for the 2023 spectacle will be allowed four direct slots in an expanded field of 32 nations competing for the highest honour. Photo: Supplied