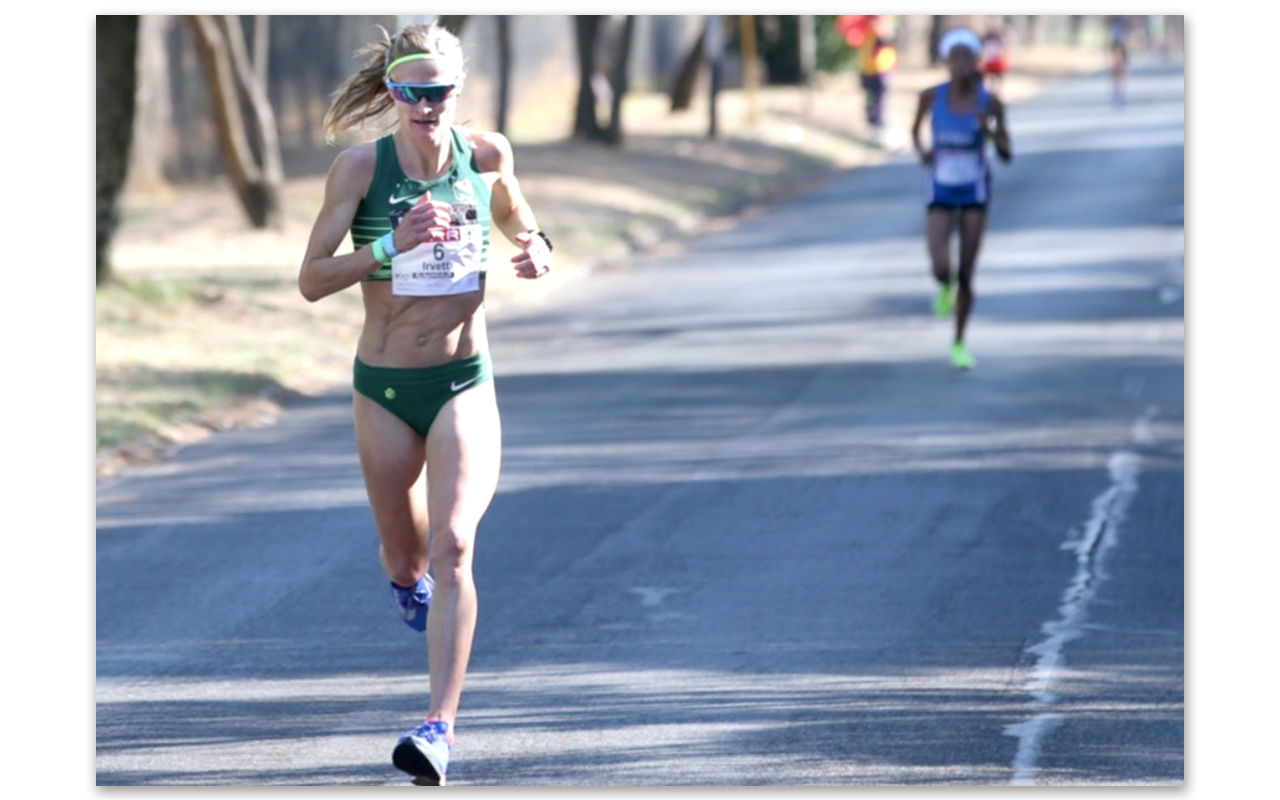 South Africa’s Irvette van Zyl, who started the race as a pace runner at the 50km ultramarathon, crossed the finish line at 3:04:23 to break the record in Gqeberha, and become the first South African female to break the 50km IAU World Record.

“The conditions were great and I felt good. At 30 kilometres, I was meant to go off but I felt good. After Nick gave me the signal, I pushed through to the finish line. If you asked me a year ago today, I wouldn’t have said that I would be here today due to my knee surgery but this is such a proud moment for me, and I am grateful for this opportunity,” said three-time Soweto Marathon Winner, Irvette Van Zyl, who recently qualified for the upcoming Tokyo Olympic Games Marathon.

On her debut ultramarathon, Kenyan long-distance runner, Lillian Chemweno, who was breathing down Irvette’s neck, held second place and crossed the finish line at 03:05:00, breaking the second world record time of the day. Closing off the podium was Stelmach giving the Nedbank running club a 1-2-3 finish.

“After months of planning and all the hard-work, we came here today to break record, and that’s exactly what we did.” says race Director and NRC National Manager, Nick Bester. “We have ticked every box to make sure that all procedures and rules have been adhered to in order for our race to be official and IAU World records to stand.”

The success of the event has set a high benchmark of what the Nedbank Runified series stands for and what is to come. While provisional World Best Performances are accepted at face value, the IAU World Records are submitted to the rigorous ratification process that includes certified course measurement, official timing, doping control and additional checks and standards.